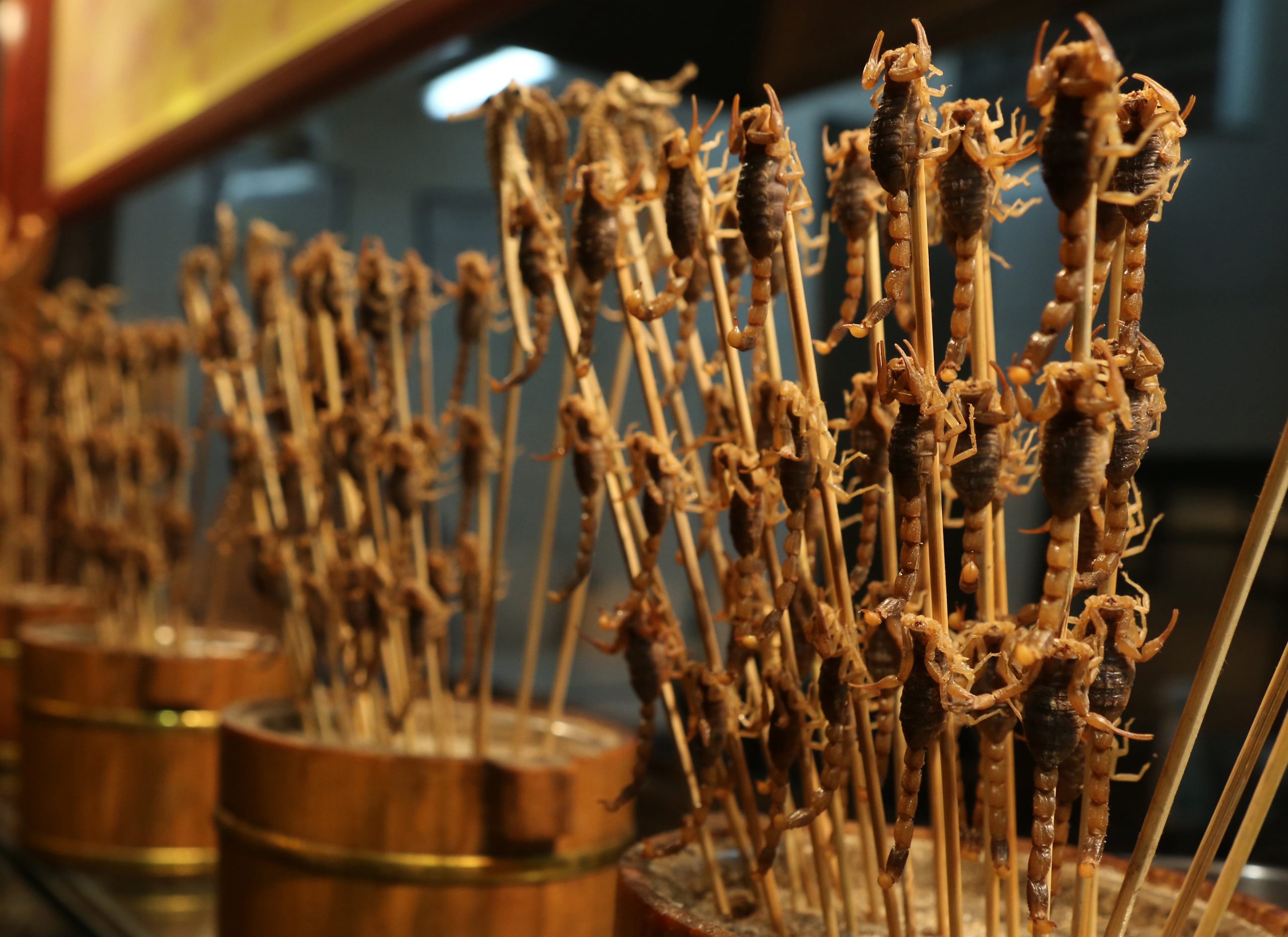 According to a Daily Mail correspondent, markets in China have continued selling bats and wild animals, even after the government reports those markets were the center of the corona virus outbreak.

According to the Daily Mail, cats, dogs, scorpions and bats are available to purchase at an indoor market in southwest China, in Guilin. China recently lifted a nationwide lockdown after the government found no new coronavirus infections. And so markets were packed with shoppers looking to buy a variety of animal meat.

The UK correspondent said, “‘Everyone here believes the outbreak is over and there’s nothing to worry about any more.

It’s just a foreign problem now as far as they are concerned.”

Another correspondent who visited a market in Dongguan reported, “The markets have gone back to operating in exactly the same way as they did before coronavirus.

The only difference is that security guards try to stop anyone taking pictures which would never have happened before.”

Scientists believe that the virus started in Wuhan, at an exotic market like the ones that have reopened. As of March 29, 721,000 people around the world had contracted the coronavirus, according to CNN.

This is a new dam hobby stop it before it starts

Can you believe this lot,think we should cut our losses and boycott China and the shit it makes

evil… will start all over again for them…

I pray they have another, stronger attack of the virus and most of the stupid idiots causing this are killed.

Don’t bring that shit in the USA again

They will never learn

Julia Davis I TOTALLY AGREE WITH THIS

Karma will be back to those people

I think they’re just a bunch of ba kward tossers

The definition of insanity is doing the same thing over again and expecting a different result.

I guess this Virus wasn’t strong enough to teach them a lesson!!. Disgusting part on the Planet!!

I hope they all die, and their repugnant offspring.

Shame on China they must pay the World for not being honest!!!??

This mass murderer leader of the communist party should be tried for gross negligence and premeditated MASS murder and BE HANG in public ..he is singlehandly culpable for mass murder and causing many countries to suffer from epic bankruptcy and mayhem.. THIS CHINESE VIRUS comes from china..

FUCKERS AND THEIR UNGODLY CRAP

they have no IQ what do you expect from a stupid country?

Bunch of dumb asses over there

….are they stupid or just ignorant?

ITS ALL LIE…I DON’T BELIEVE IT. THEY HAVE LIED AND COVERED UP MANY THINGS!!

SHAME ON THE PEOPLE