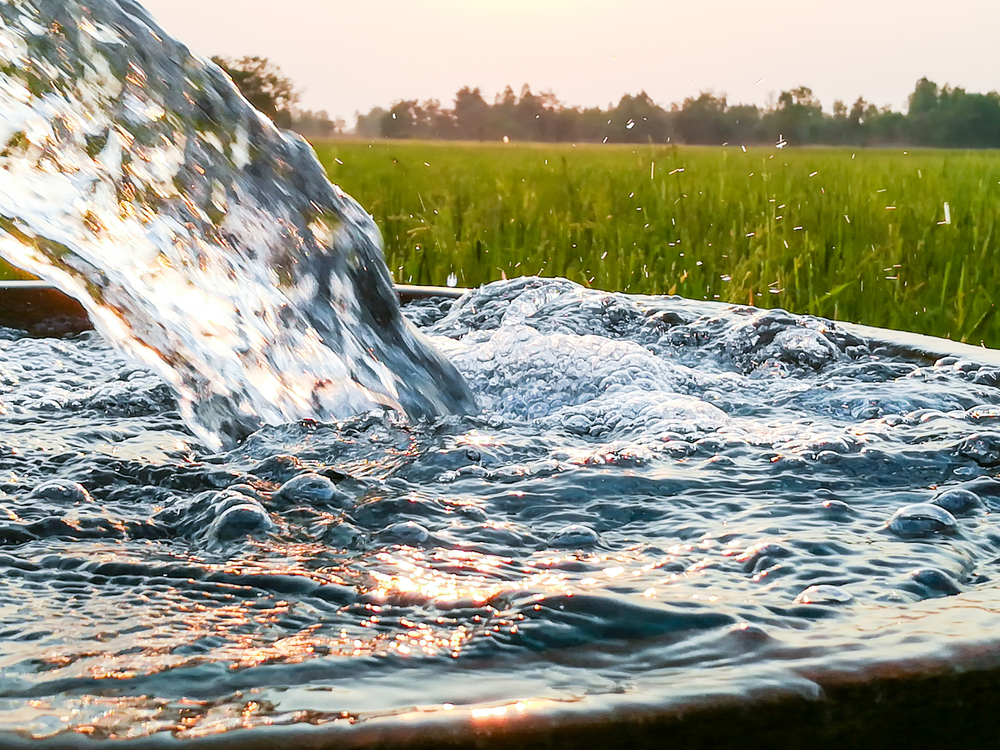 There’s been an ongoing debate on whether groundwater should be included in the Clean Water Act of 1972.

A rollback of the entire law has been proposed, however, and threatens people’s access to clean water.

It would mean that the pollution of rivers, streams, wetlands and other bodies of water will no longer be judged as seriously as it used to be.

An example of how water may be affected is the ongoing County of Maui v. Hawaii Wildlife Fund case. As explained by the Regulatory Review, Maui county “has been running millions of gallons of treated sewage through underground injection wells.

Those wells—by their very design—discharge pollution into groundwater that then flows to the Pacific Ocean. The intervening groundwater, the county asserts, prevents it from ever needing to obtain a federal permit.”

This Care2 petition states: “whole ecosystems will fail. That farmland will be threatened. And that the water that we drink, every day, will need to be filtered and cleaned even more, which constitutes an extra expense, and that that expense will be taken from our taxes.”

Sign this petition to protect our waters, our environment, our food and our money!

This article was first published by OneGreenPlanet on 26 December 2019.