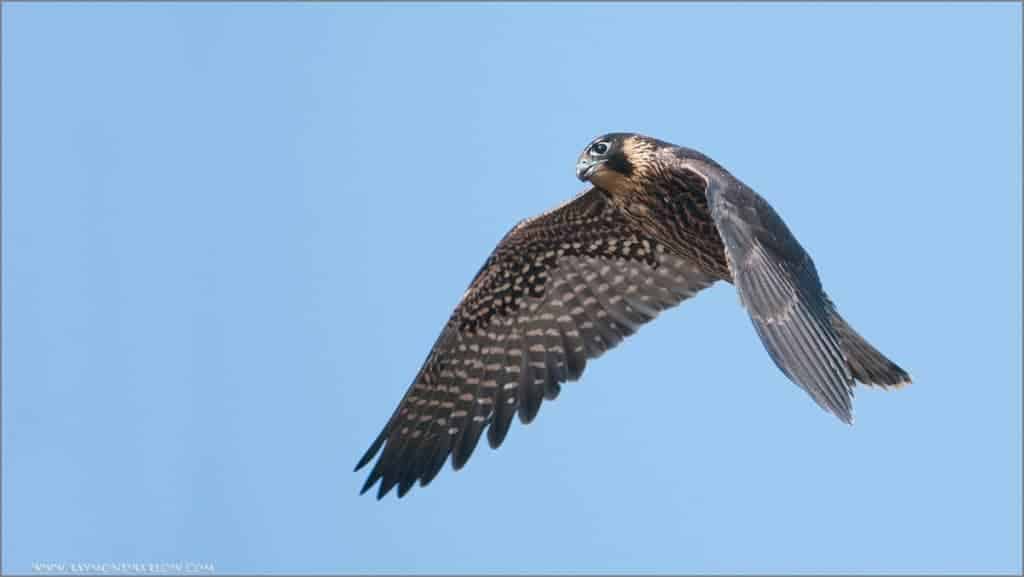 Britain’s rarest birds of prey, including red kites, sparrowhawks and peregrine falcons, are being shot, trapped and poisoned in record numbers.

This persecution might be completely illegal, but inadequate legislation in England makes it easy for gamekeepers to massacre any nuisance, real or imagined.

The birds are being slaughtered because of a perceived threat to pheasants.

Whether or not the birds cause real problems is irrelevant. Britain’s magnificent wildlife should not be exterminated for the sake of a non-native species and a bloodthirsty hobby.

This said, the threatened raptors don’t cause significant problems. The UK has more than 2 million breeding pairs of pheasants. About 30 million more are raised artificially and released to live brief, pointless lives before being shot out of the air.

Vehicles kill more pheasants than all the birds of prey in the country ever could, yet the shooting industry is not lobbying for speed restrictions.