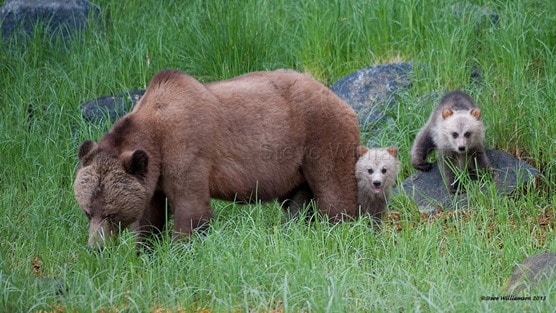 A recent report by the Centre for Responsible Tourism (CREST) in collaboration with Stanford University highlighted that bear viewing produces far more jobs and revenue than the grizzly bear trophy hunt, which costs more for the government to manage than it generates back in revenue. There is simply no scientific, ethical or economic rationale for the trophy hunt.

We invite you to vote FOR or AGAINST a ban on the trophy hunting of grizzly bears. Please vote and also leave your comments at the bottom of this page.