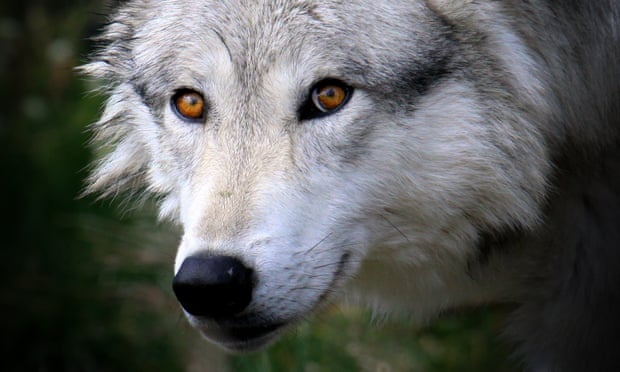 Finnish hunters have been authorised to kill nearly 20% of the country’s wolf population in a controversial trial cull that begins this weekend, aimed at managing stocks.

Authorities hope the sanctioned hunt of nearly 50 of the country’s estimated 250 grey wolves will curb illegal poaching, which some rural landowners have resorted to in recent years after seeing wolves on their property, sometimes killing their dogs and livestock.

“We wish to gain experience [to see] if this could be one solution to the conflict around wolves,” Sauli Härkönen, a director tasked with hunting administration at the Finnish Wildlife Agency, told AFP.

The cull begins on Saturday, with quotas for specific regions and carried out by licensed hunters.

To protect the animal, no culls were authorised between 2007 and 2015, after the European commission accused Finland of breaching EU protection rules on the endangered species, resulting in widespread poaching in Finland.

In 2015, Finland resumed its first authorised trial hunt in a bid to address the rift between animal rights activists and landowners. The conflict escalated in 2013 when a group in the rural western municipality of Perho who saw the animals as a threat took the law into their own hands and killed three wolves. Twelve men were prosecuted and found guilty.

Poachers throughout the country’s vast and remote forests had reduced the total wolf population to between 120 and 135 animals in 2013, from an estimated 250 to 300 in 2007. Since 2013, the wolf population has rebounded to around 250, but many Finns have a deep-rooted fear of wolves.

Rural residents frequently express concern for the safety of their dogs and livestock, while some claim their children are in danger, though there have been no reported attacks on people in modern times.

The first trial cull was held in 2015 with 24 permits, and 17 wolves were killed. This year the number of permits has been nearly doubled to 46, causing an uproar among protectionists.

“The population should be at least twice as big for it to be genetically healthy,” said Mari Nyyssölä-Kiisla, head of the wolf action group of the Finnish Nature League.

This article was first published by The Guardian on 21 Jan 2016. Leas Image: Poachers in Finland reduced the country’s wolf population to 120-135 in 2013. Photograph: Steve McKinzie/Getty Images/Flickr RF.

We invite you to share your opinion whether the wolf cull in Finland should be stopped? Please vote and leave your comments at the bottom of this page:

23 thoughts to “POLL: Should the wolf cull in Finland be stopped?”