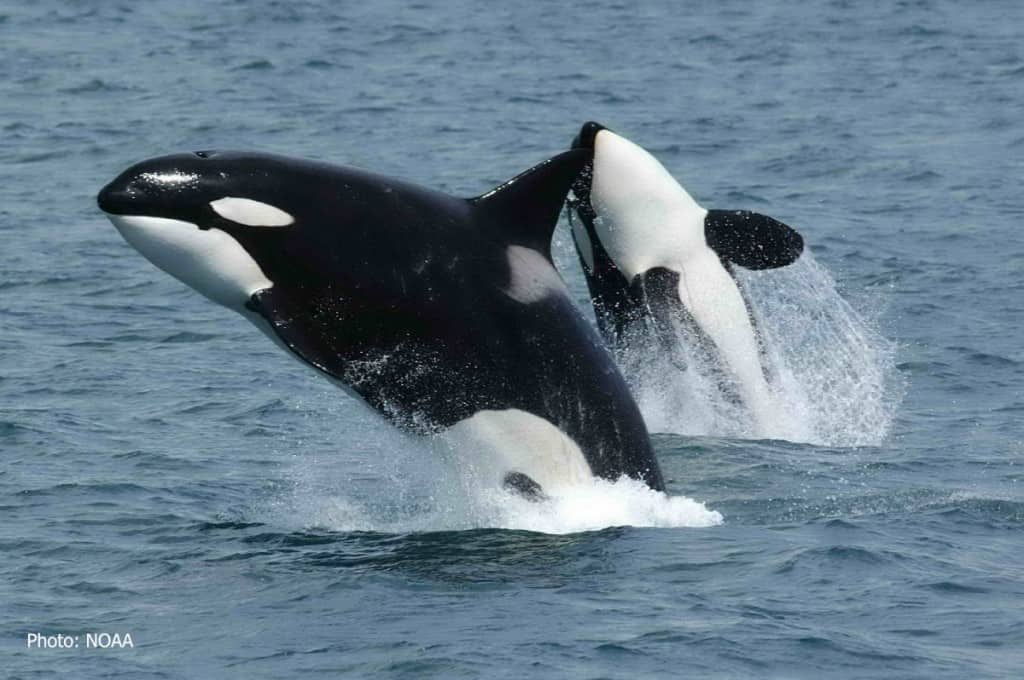 Two wild orcas have been captured by Russian hunters, and are on their way to be displayed in a dolphinarium at the Sochi Winter Olympics.

White Sphere, the Russian company behind this, are just looking to make a fast buck from the tourists who will be descending on to Sochi during the Games. All at the expense of these beautiful creatures who have been stolen from their ocean home.

The mammals, which can grow up to 22ft long and swim 100 miles a day, are set to be kept in a “small concrete tank” after a 4,614-mile flight from the far east of Russia. Animal experts say that transporting orcas causes them stress, that keeping them in ­captivity shortens their life and can even turn them “psychotic”.

Tell White Sphere not to display the wild orcas.

This isn’t the first time that the Sochi Winter Olympics has met controversy. Over 400,000 of us have already petitioned Coca Cola, as a sponsor of the Winter Olympics, to speak out on Russia’s brutal anti-gay laws.

The spotlight is now on Russia and these Games, and the International Olympic Committee can not afford more embarrassment. If we draw attention to White Sphere’s despicable behaviour now, just 3 weeks before the Games begin, there’s more chance that we can win this.

We invite you to vote FOR or AGAINST the display of wild orcas at the Sochi Winter Olympics. Please vote and also leave your comments at the bottom of this page.

Demand that White Sphere drops its plan to display the orcas.

Absolutely not. Sochi has made a very poor choice here and must release these Orca!

it is such a sad indictment of mankind! What they are doing is encouraging the proliferation of mindlessness and calloussness by utilising sentient beings for entertainment! People are coming to the Olympics – a celebration of skill and talent – Sochi demeans itself and its organisers

They have to do something (stupid) in order to draw folks in – because you better believe me, attendance for these Olympics will be VERY low…

I'd like to hear from the 5 people who voted 'yes' in the poll!

a very emphatic NO they are wild creatures – not batteryoperated toys