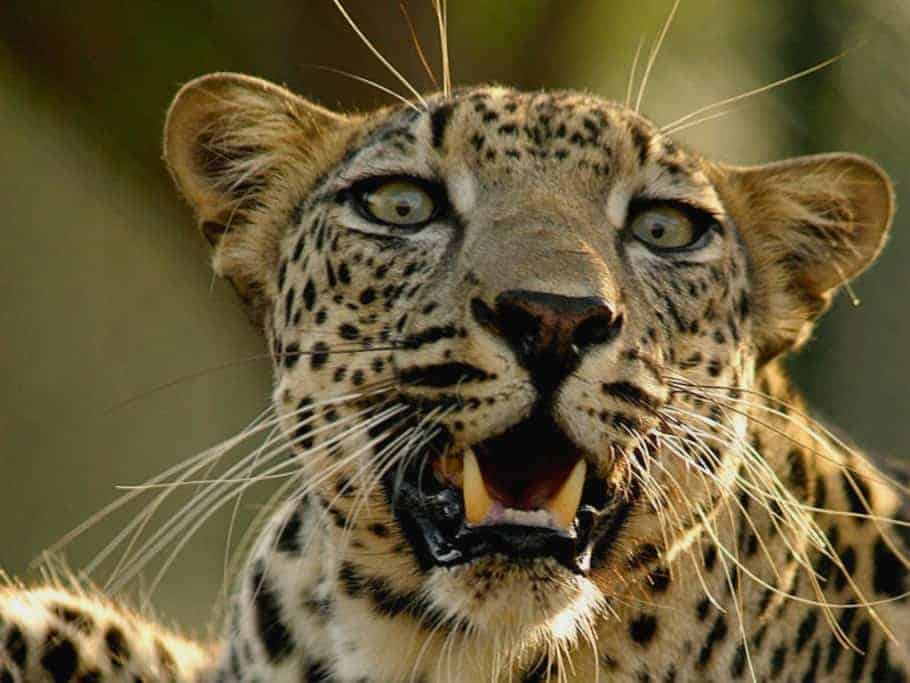 With less than 200 remaining in the Arabian Gulf, one group travels through the mountains of Oman to save the species. In November 2010, a young Yemeni man, Ibrahim al-Qahzem, travelled with seven others into the Jebel Samhan mountains of Oman. Ibrahim was taking part in an ambitious conservation programme aimed at protecting one of the rarest of the big cats, the Arabian leopard.

Ibrahim’s father, Hussain, was a leopard hunter. Now, going from poacher to gamekeeper in one generation, Ibrahim is open to the idea of preserving this magnificent animal, overriding the centuries of hunting tradition that has governed Yemen’s rural communities.

“For most of the 20th century, nobody had anything in mind for the Arabian leopard except extinction – there numbers dropped to an estimated 200, and those remaining learned to avoid humans at all costs.”

Click here to read more of producer Kevin Rushby’s account of making Saving the Leopard and to see images from the film.

The Arabian leopard, once prolific across the Arabian peninsula, is on the verge of extinction; fewer than 200 are thought to remain in the wild. Oman has a small, protected population, but neighbouring Yemen, where conservation is largely a theoretical concept, is now the key to any attempt to protect leopard stocks across the region.

For eight days Ibrahim and his fellow students roam around Jebel Samhan, a 450,000 hectare reserve specifically for the Arabian leopard. Against a backdrop of the most visually compelling scenery in Arabia, the students learn how to identify leopard tracks, scat and scrapes, set camera traps and, finally, see evidence of the presence of these magnificent animals with their own eyes.