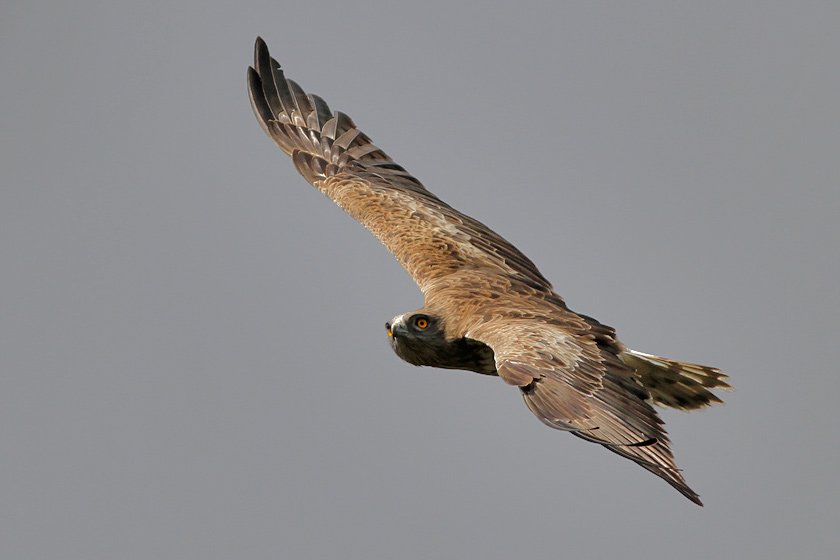 Onset, duration and routes of migration differed between the two individuals, but both eventually settled in approximately the same area (c. 170 km apart). The wintering grounds were located more than 2500 km away from the breeding sites, although the birds covered some 3800–4700 km to reach the wintering area.

The observed differences in migration strategies may be related to juvenile eagles migrating, or not, in mixed flocks with adults; the latter depart earlier from the breeding grounds and follow a more direct route to the wintering grounds.’ 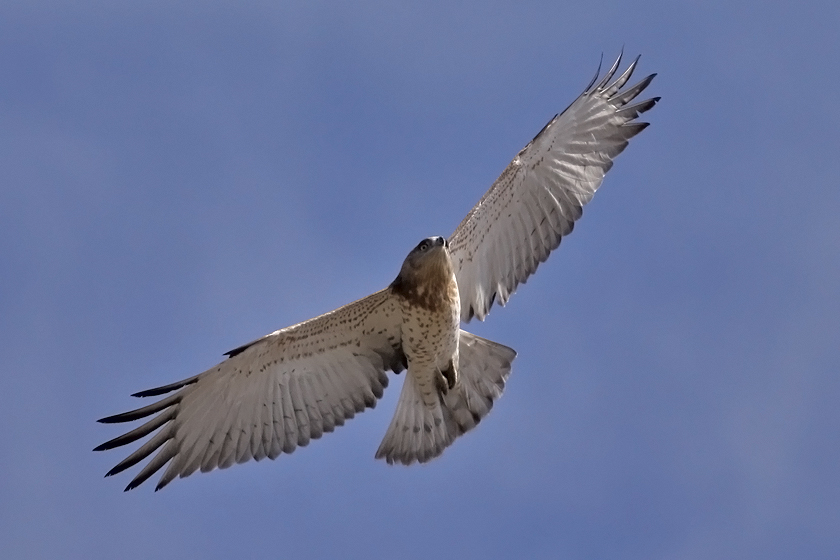 ‘This study (2010) provides the first description of autumn migration routes of juvenile Short-toed Eagles Circaetus gallicus tagged in southeastern Spain. Three nestlings were tagged with Argos/GPS satellite transmitters, of which two reached their wintering grounds in Mali, close to the Inner Niger Delta.

While enjoying the wonderful spectacle of the autumn bird migration here on the western side of the Mediterranean Sea I was disgusted to read about the continuing slaughter of nearly ninety-thousand passerines at the other end of the Mediterranean, in Cyprus.

Great picture from above Short-toed Snake-Eagle. Eagle looking at you and asking for 1 rupee for picture.

Many thanks for all the compliments… Regards, Stephen

It’s always encouraging to see such fine work. And it challenges us as you have set the bar very high. Thanks for posting these examples.

It's always encouraging to see such fine work. And it challenges us as you have set the bar very high. Thanks for posting these examples.

Beautiful shots Stephen I am disgusted as well with the slaughter of migrating birds mainly in Malta and Cyprus despite efforts to curb this ‘ritual’ it continues.

What amazing pictures!!! Thanks for sharing!