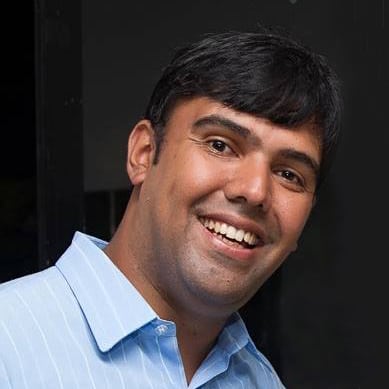 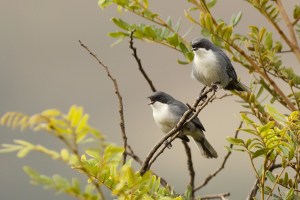 The Cinereous Warbling-finch bird is a species from the Emberezidae family. It's a vulnerable species, suffering a rapid and ongoing decline owing to a reduction in suitable habitat. 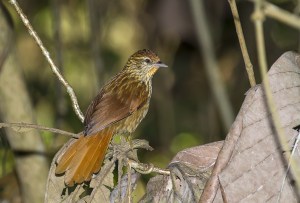 Species endemic to Brazil. The species has a long tail and discrete plumage in shades of brown, with streaks on the chest and belly. His singing loud and duet draws the observer. Found in medium and high strata in primary and secondary forests, from sea level to about 1,000 m altitude, and frequent member of mixed flocks canopy. 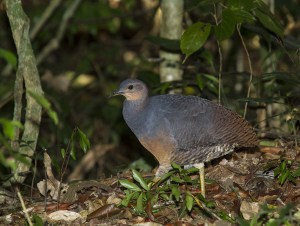 Crypterellus noctivagus is rare to locally common in the caatinga and Atlantic forests of east Brazil. The nominate race occurs from south Bahia to Rio Grande do Sul, with an apparent stronghold in south São Paulo and east Paran. This species is classified as Near Threatened as population declines are believed to approach the threshold for qualification as Vulnerable.