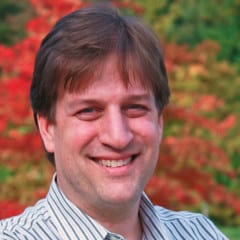 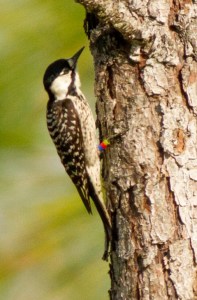 Red-cockaded Woodpeckers once could be found throughout the southeastern United States, from Florida north to Maryland and west into Texas. But due to habitat loss, their range has been severely limited, and they have been extirpated from Maryland. They can still be found in southern long-leaf pine forests, but habitat loss is the biggest threat to the survival of the species. This species is currently listed as a Vulnerable species 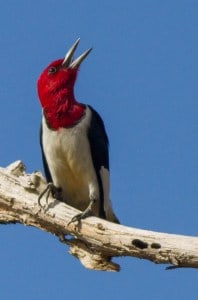 Red-headed Woodpeckers were once common throughout southern Canada and the eastern United States, but the species is currently in decline. Habitat loss appears to a major factor, as well as habitat degradation as dead trees needed for nests are removed from otherwise suitable habitat.