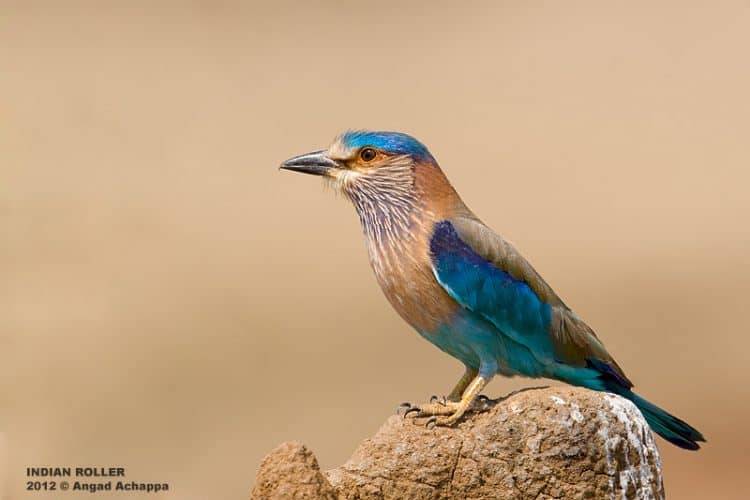 This lovely bird below is the Indian Roller. It also happens to be the state bird of Karnataka. The Indian Roller gets its name because of the ‘rolling’ display of the male during breeding season. They have a huge variety when it comes to prey ranging from small insects such as crickets , grasshoppers, bees, etc and larger prey such as lizards, scorpions, mice, etc.

There has been a recent development at the grassland where these images have been photographed and if action is not taken, we may see the end of this particular habitat of theirs!! At first, the government planted saplings over here(half of which have already died), did they not realize the meaning of the term ‘grassland’, who plants a huge number of tree saplings in a grassland, and now the great minds at work here want to build a theme park or a film city at this very grassland. It is time THE SYSTEM changes, let us take a stand against this stupidity!!

Sign the petition to the Karnataka Government not not to destroy the Hesaraghatta Grasslands.