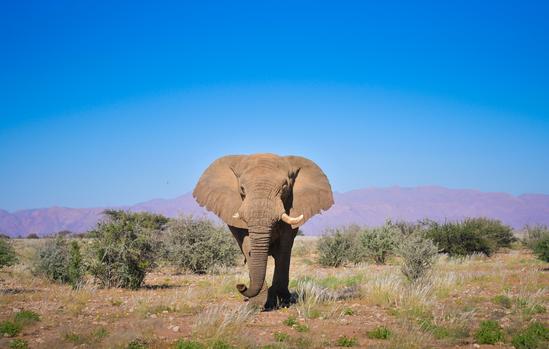 Namibia’s most famous elephant bull known as Voortrekker (“Pioneer”) to thousands of tourists was shot last week by a trophy hunter, ten years after he first escaped the hunter’s bullet. The elephant was shot on a “problem elephant “permit, however it appears that this was false, as a letter from three communal conservancies opposing the […]

The United Kingdom ships more legal ivory beyond its borders than any other country, according to an analysis released today by the London-based NGO Environmental Investigation Agency (EIA). The announcement comes two days before World Elephant Day on Saturday. Globally, elephant numbers are falling, down 30 percent between 2007 and 2014 — a decline driven largely […] 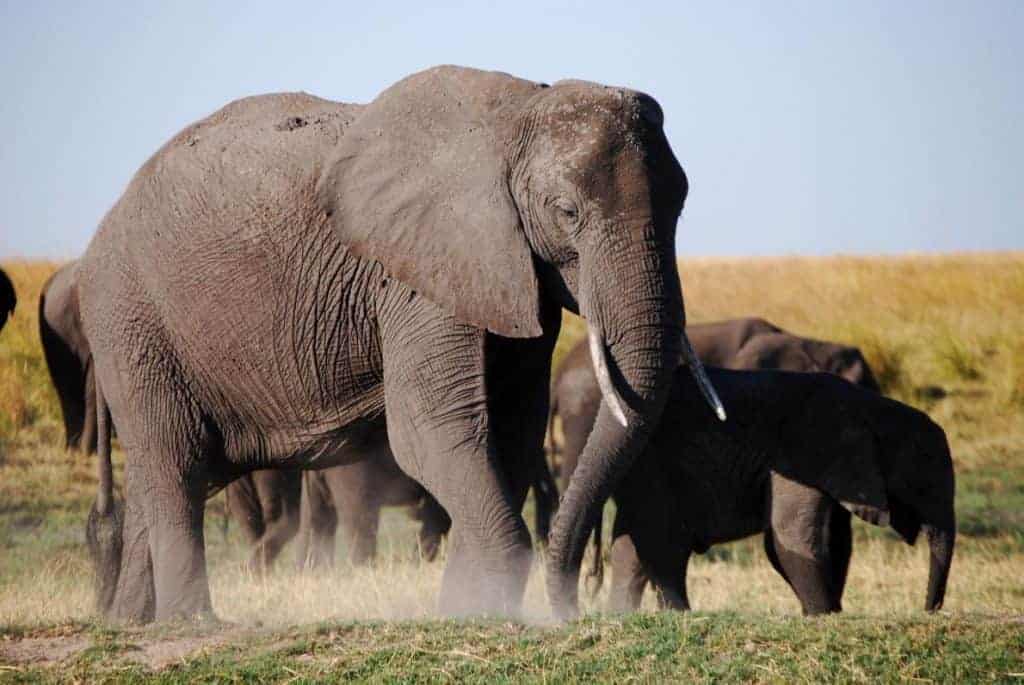 Chobe National Park, Botswana – The elephants swim across the river in a straight line, trunks jutting out of the water like snorkels. With low, guttural bellows, they push their bodies together, forming a living raft to bolster a calf too tiny to stay afloat on its own. This pachyderm flotilla has a dangerous destination […] 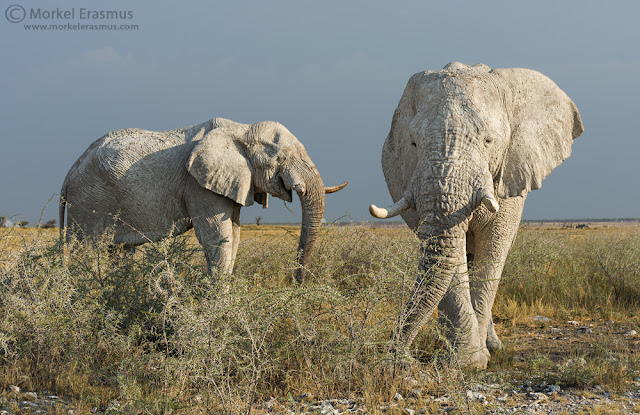 To kick off this post, I have to apologise to the band “The Killers”, whose song title made a perfect title for this photo and its resulting blog post. As you may know, we recently returned from an amazing family safari-camping-roadtrip through some of the most iconic places in Namibia. One of the destinations was […] 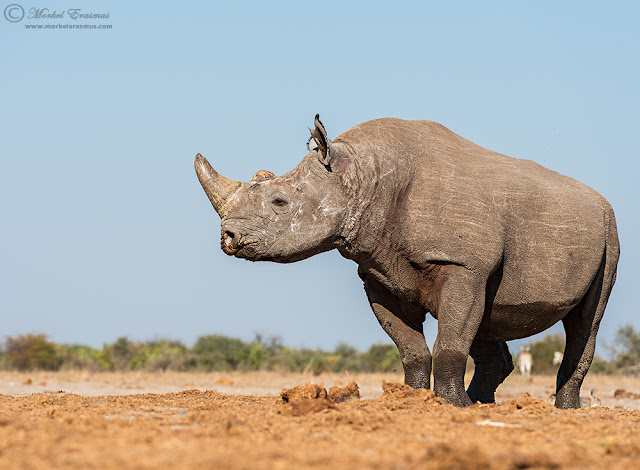 For someone who feasibly lives merely a day’s hard drive from the glorious expanse that is Namibia, I visit very seldom. I suppose that’s the way it is – life gets in the way, other destinations beckon…but that will change soon. We will be embarking on a 24-day camping adventure, with families in tow, across […] World Elephant Day was not necessarily good news for Africa’s elephants: Pressure is mounting in southern Africa to lift the ban on the sale of ivory. In the mid-1980s, during the last great elephant poaching crisis, Africa lost nearly half its elephant population, roughly 600,000 animals, in a decade. But the world responded in 1989 […]

African elephants are in trouble. Their numbers have fallen from as many as ten million a hundred years ago to as few as 400,000 today. Recent losses are largely from poaching for the illegal ivory trade (some 30,000 elephants a year), but also because of the shrinking habitat for elephants, as people open up land […]

Jes Gruner was excited when he told me over the phone that the lions had made their first kill. A week after their release into the Akagera National Park in the northeast of Rwanda, the lions took down a waterbuck on the lakeshore and were gorging themselves on the carcass. Gruner, the Park Manager of […]