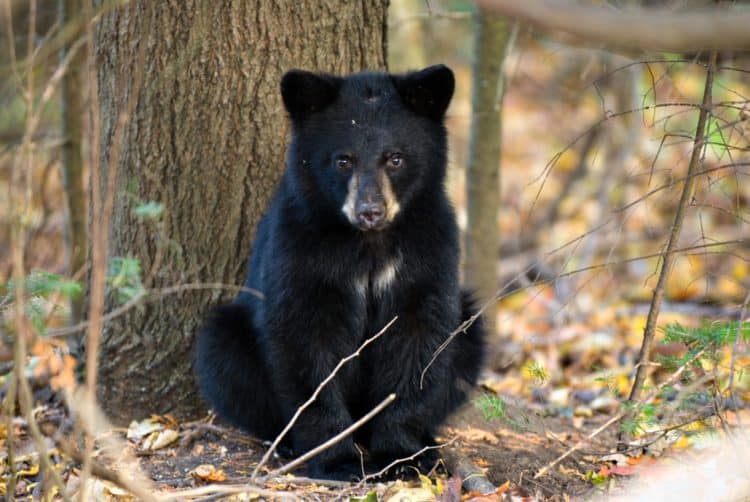 Any time an animal is gunned down by a trophy hunter, ecosystems are disrupted, and families are torn apart—yet such killings happen all the time, across the country and throughout the world. So, it’s a particularly sad predicament that those of us who seek to protect wild animals from trophy hunting are in the unusual […] 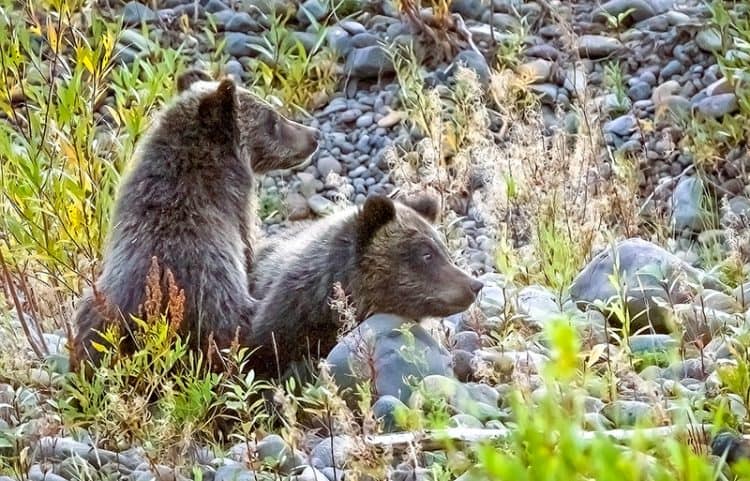 At least two bears were killed in vehicle collisions on the North Fork Highway over the weekend as visitors continue to flood into Yellowstone National Park. And the lives of two young cubs, now alone in the Shoshone National Forest, hang in the balance. A grizzly bear sow was struck and killed Friday and a […] 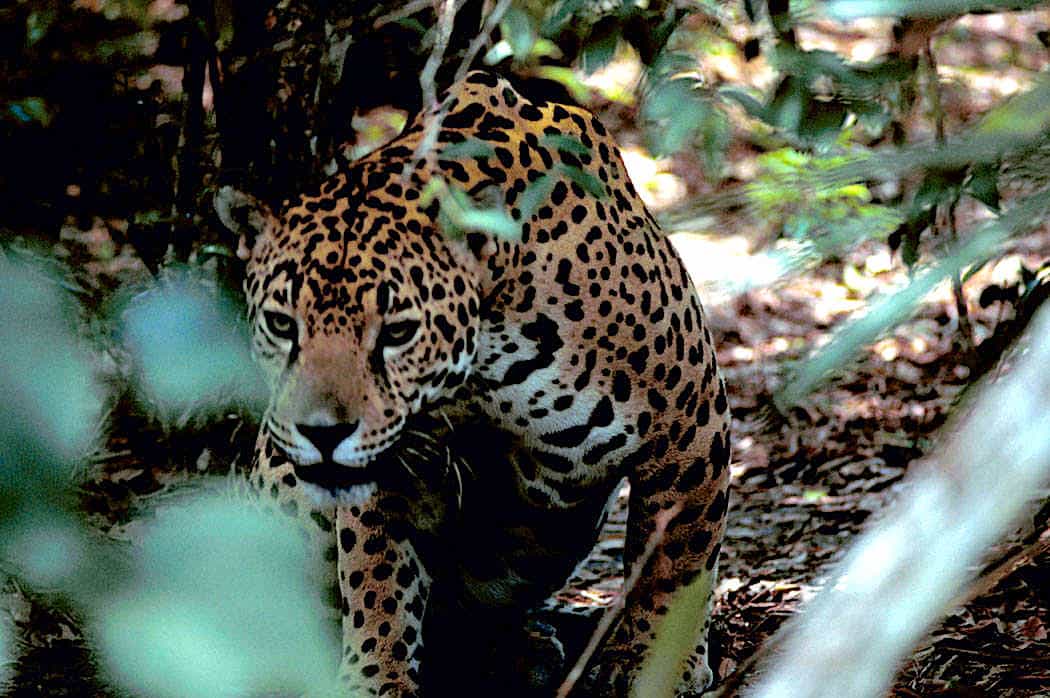 Scientists have come to a surprising conclusion about jaguars. Lands in central Arizona and New Mexico provide a huge potential for jaguar habitat and recovery. This rugged landscape – stretching as far north as the Grand Canyon – contains vast expanses of evergreen, deciduous and mixed forests, and an abundance of whitetail deer, one of […] 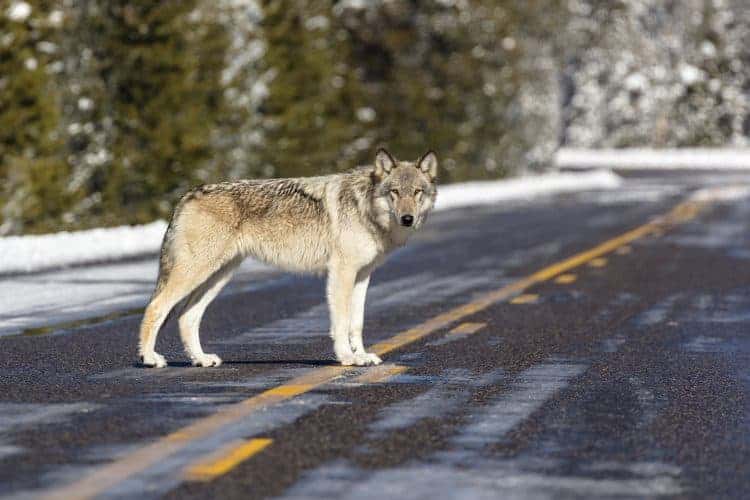 “Wolves in the northern Rocky Mountains are recovered and no longer warrant Endangered Species Act protections.” I don’t know how many times I said that during my 22-year career with the U.S. Fish and Wildlife Service. Certainly dozens of times, and increasingly so during my tenure as the service’s director from 2011 to 2017. And […] 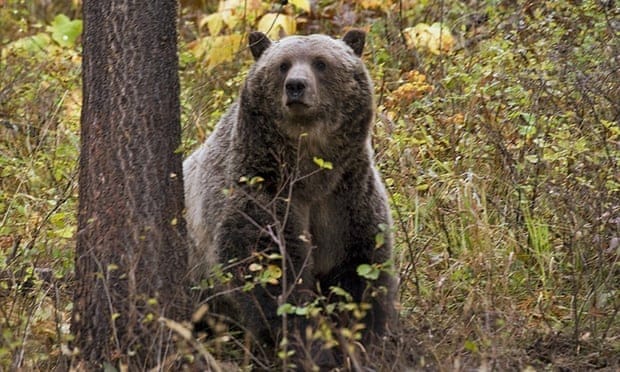 A grizzly bear attacked and killed a person at a western Montana campground early on Tuesday, the Powell county sheriff said. The attack happened between 4am and 5am in the area of Ovando, a town of fewer than 100 people about 60 miles north-west of Helena, said Greg Lemon, a spokesman for Montana fish, wildlife […] 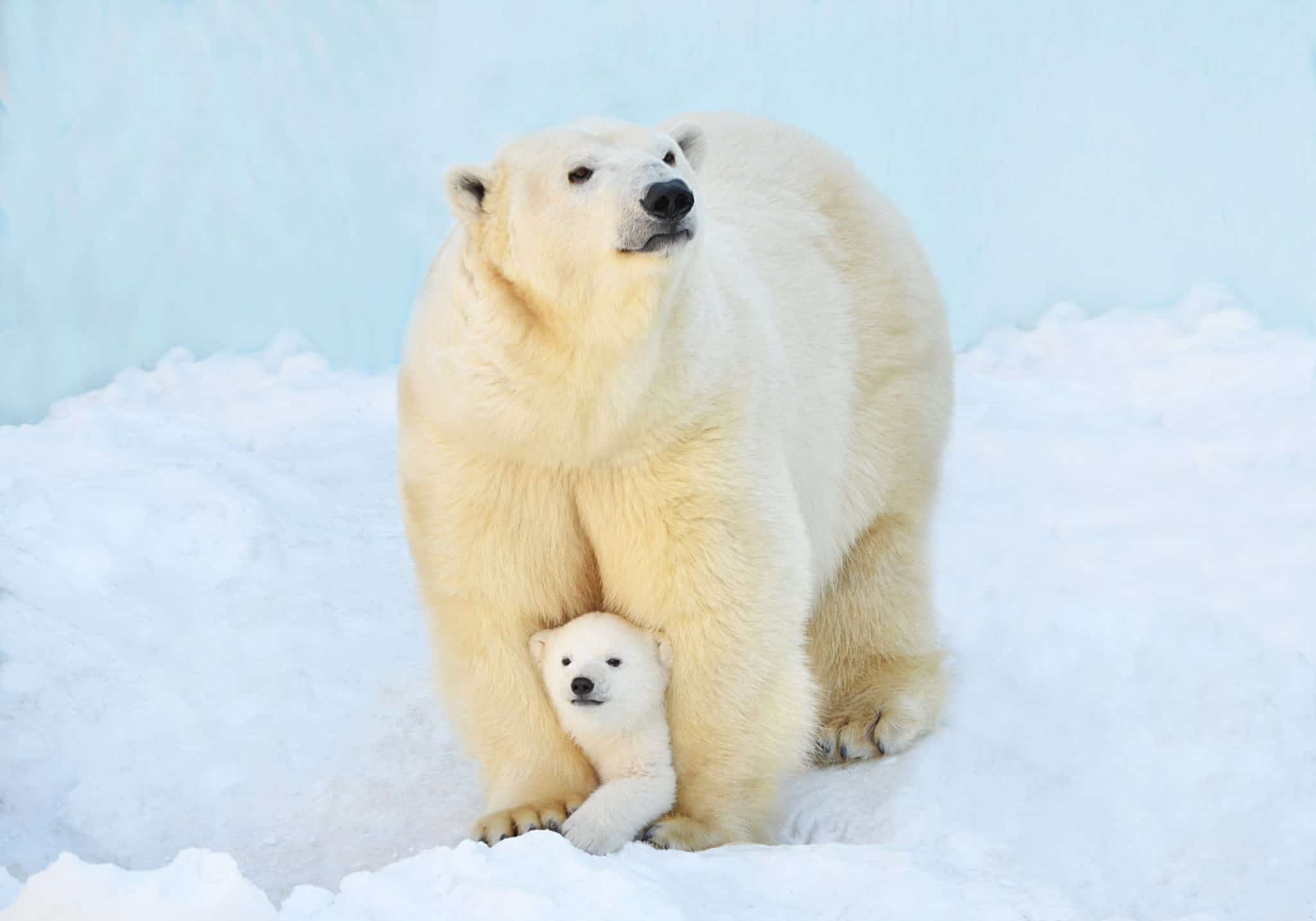 Live Science reports that a new species of bear, “Pizzly” bears are now being found in the Arctic. Scientists believe the hybrid polar-grizzly bears are partly due to climate change. Polar bears, which are listed as endangered, have started breeding with grizzly bears, which is making “pizzly” bears, scientists shared. ﻿ Starving polar bears have […] 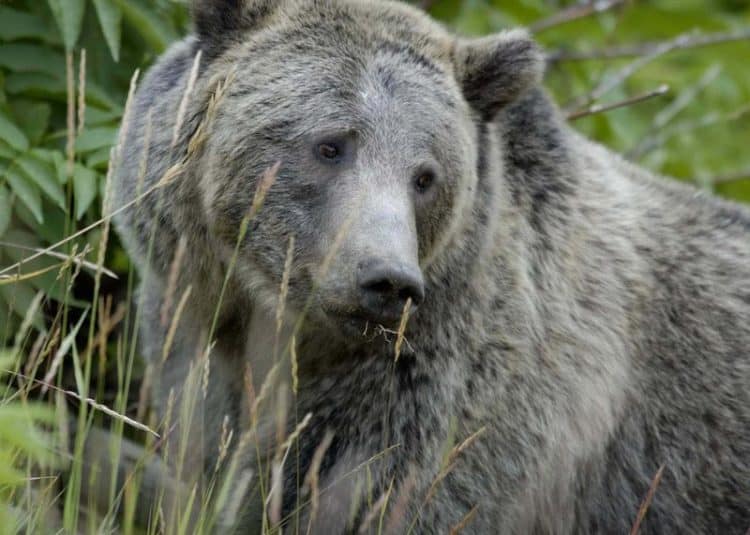 ISLAND PARK, Idaho— Five conservation organizations are offering rewards for information leading to the arrest and conviction of those responsible for the illegal shooting of a female grizzly bear in Fremont County, Idaho. The Idaho Department of Fish and Game confirmed Monday that a 6-to-8-week-old cub also died in its den as a result of […] 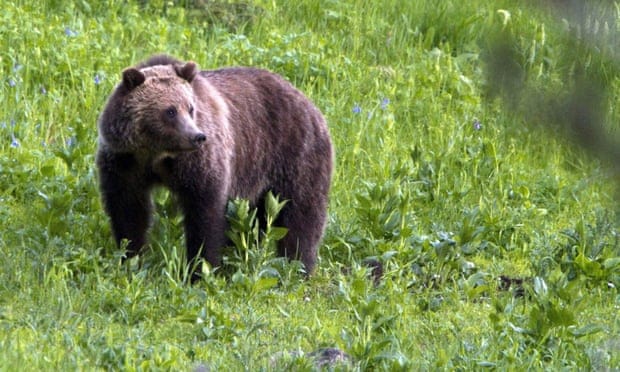 A Montana backcountry guide has died after he was mauled by a large grizzly bear that was probably defending a nearby moose carcass just outside Yellowstone national park, officials said Monday. Charles “Carl” Mock, 40, who lived in the park gateway community of West Yellowstone, died Saturday, two days after he was attacked while fishing […]