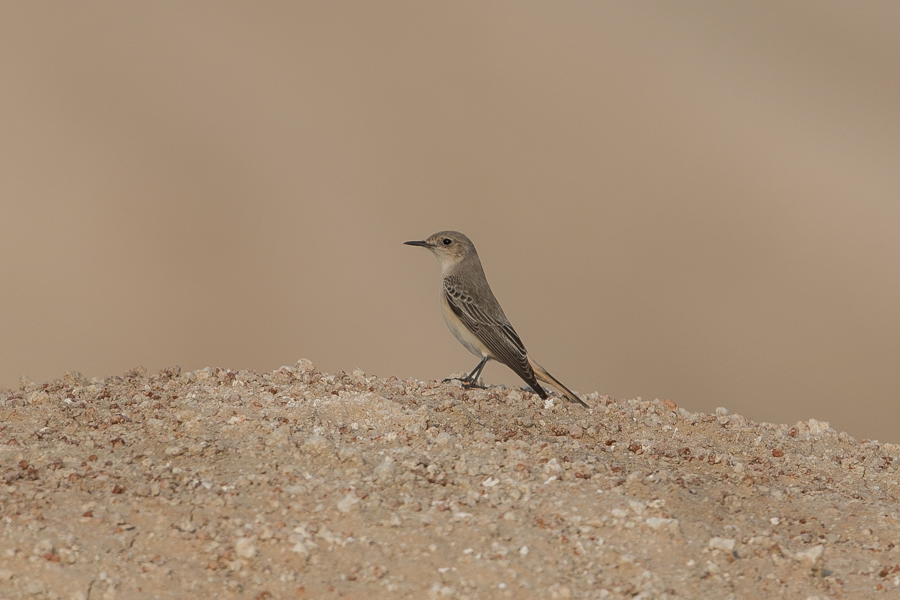 Whilst birding the Jebal Hamrah with Phil Roberts recently we came across a wheatear at the bottom of the escarpment in a largish wadi. It lwas perched ontop of a large boulder in a slightly vegetated area at the foot of the escarpment. On closer inspection in became obvious it was a female Hooded Wheatear. […] 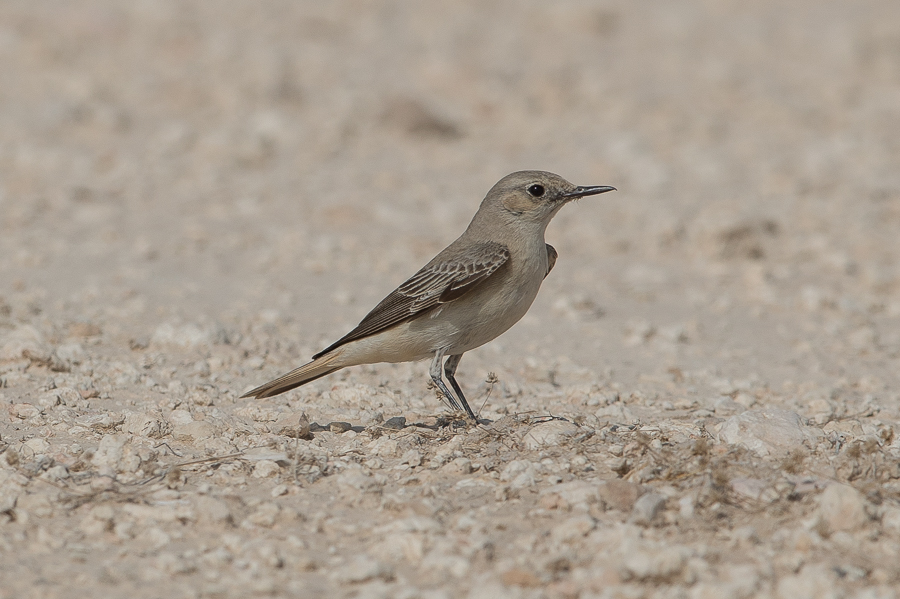 Whilst birding the Jebal Hamrah with Greg Askew recently we came across a wheatear at the bottom of the escarpment in a largish wadi. It looked a little different, so we got out of the car and went and had a look. After a short while we saw the bird again and it turned out […] 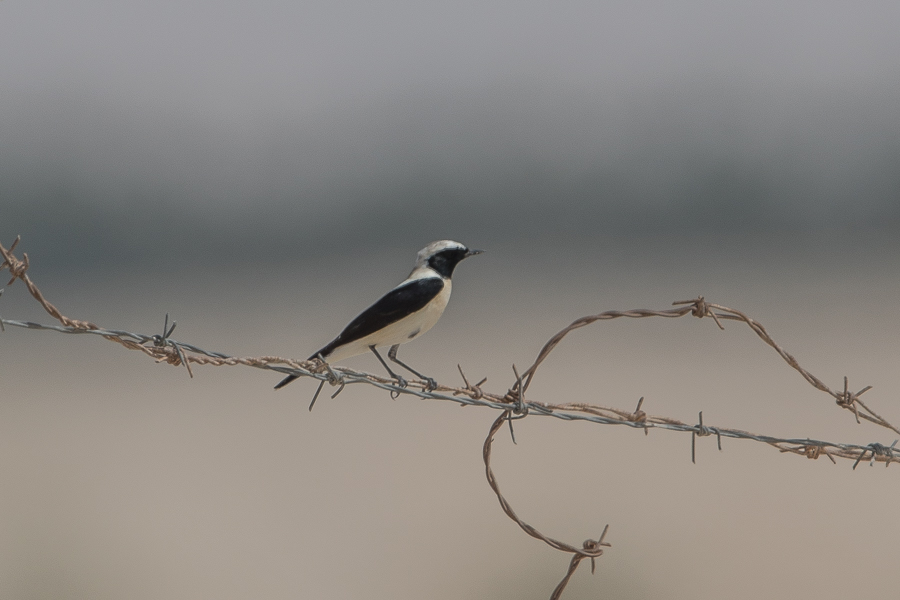 Whilst birding the Jebal Hamrah area in March I came across seven species of Wheatear in a single day including Black-eared Wheatear, Hooded Wheatear, White-crowned Wheatear, Northern Wheatear, Isabelline Wheatear, Pied Wheatear and Desert Wheatear. The week previously, I also saw an Eastern Mourning Wheatear, making a total of eight species in a week. The […] 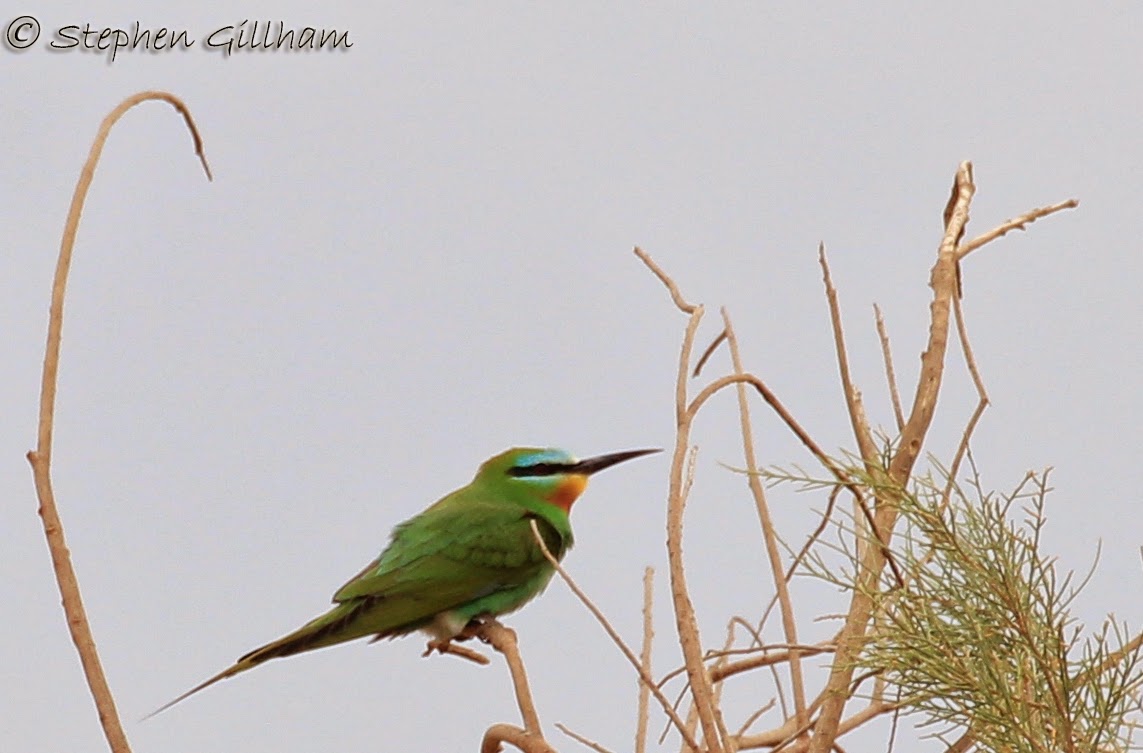 As the season progress more and more migrants are found on a daily basis. In fact it is so hectic that I cant find the time to sit and write all the updates, so below is a very quick review of what was seen in the past 10 days: On 13th while guiding a happy […] 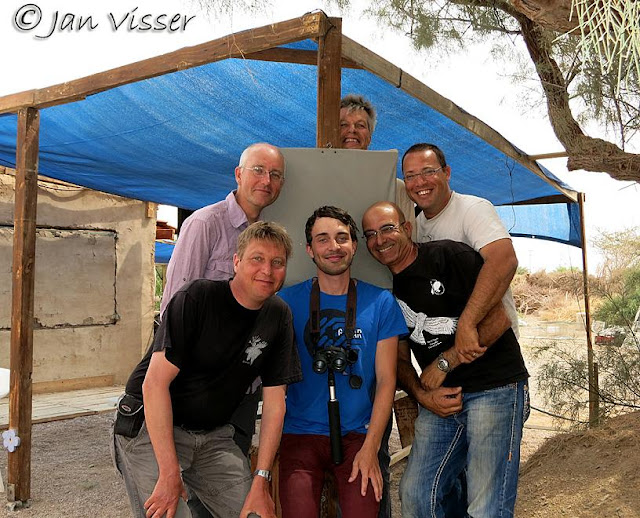 The season proceeds and with it there are evident changes both in the field and at the ringing station.Today we saidgoodbyefor Arnold and Luc from Holland who has been with us for 4 & 2 weeks each. The “DreamTeam” is never going to be the same again… Also there are many new birds which are […] 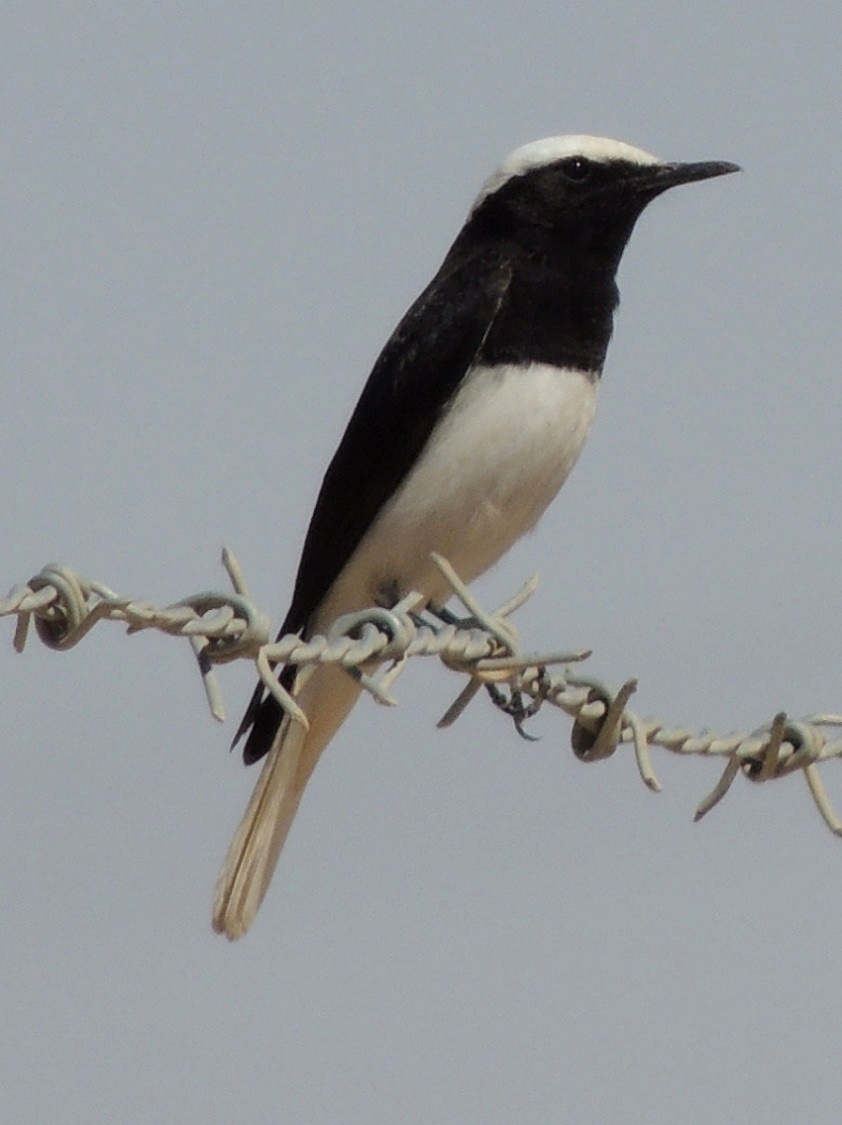 Those who follow my blog will know that hooded wheatearhas been mynemesis bird. Along with two owls,Dunn’s larkand a very small number of others it has been one of a dwindling group of confirmed residents in Riyadh province which I hadn’t seen. male hooded wheatear I have spent many hours looking for it either as […]