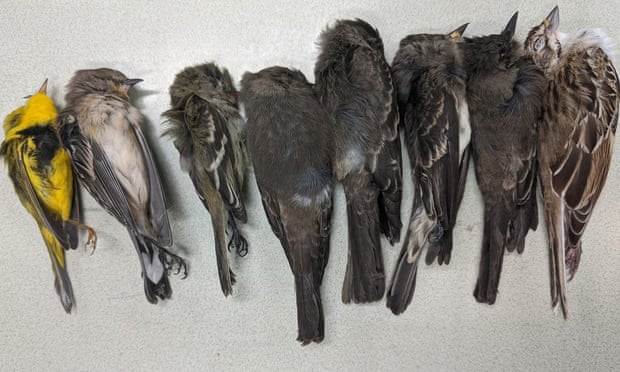 Thousands of migrating birds have inexplicably died in south-western US in what ornithologists have described as a national tragedy that is likely to be related to the climate crisis. Flycatchers, swallows and warblers are among the species “falling out of the sky” as part of a mass die-off across New Mexico, Colorado, Texas, Arizona and […] IT IS LOW TIDE at the end of the wet season in Broome, Western Australia. Shorebirds feeding voraciously on worms and clams suddenly get restless. Chattering loudly they take flight, circling up over Roebuck Bay then heading off for their northern breeding grounds more than 10,000 km away. I marvel at the epic journey ahead, […] 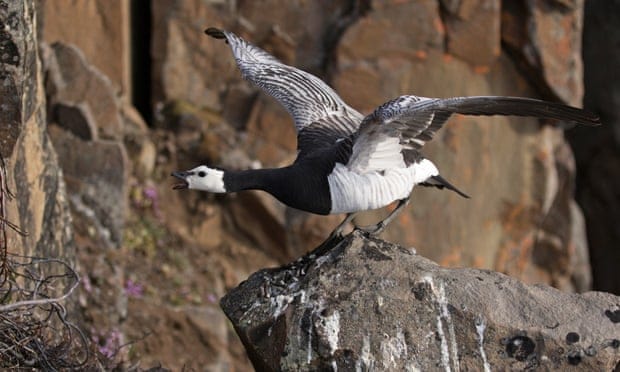 Wetlands may not look as picturesque as flowery meadows or verdant rainforest, but that doesn’t mean they’re not important. As well as acting as carbon sinks and shock absorbers for extreme weather events, they are also essential rest and refuelling stops for thousands of waterbirds as they migrate along coasts and continents. That’s why the […] 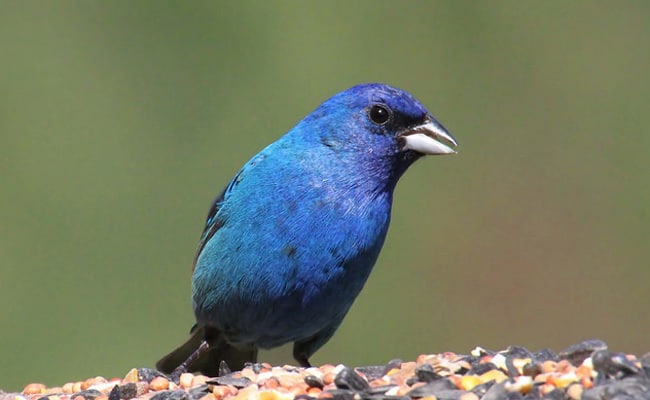 Migrating birds are magnificent. May 12 marks World Migratory Bird Day, and this year’s theme is to celebrating how we can protect birds every day of the year. One critical step for conservation is helping birds avoid striking the windows of our homes, since millions of birds die this way every year. 1. Decorate Your […] 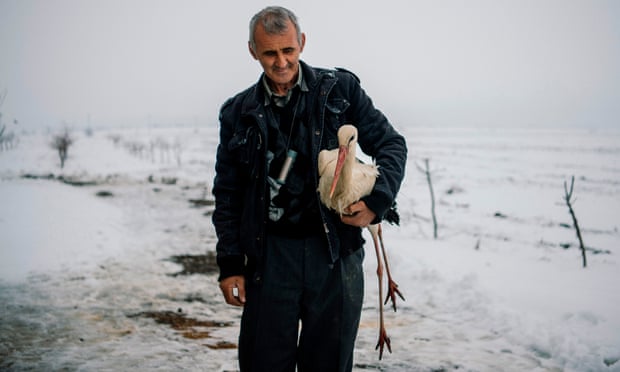 What would you do if you encountered scores of distressed storks covered in ice lying in a snow-covered field? In Bulgaria, people have been taking them home. A cold snap in the north-east of the country has stranded hundreds of the migrating birds this week, covering their wings in ice and grounding them. “I found […] 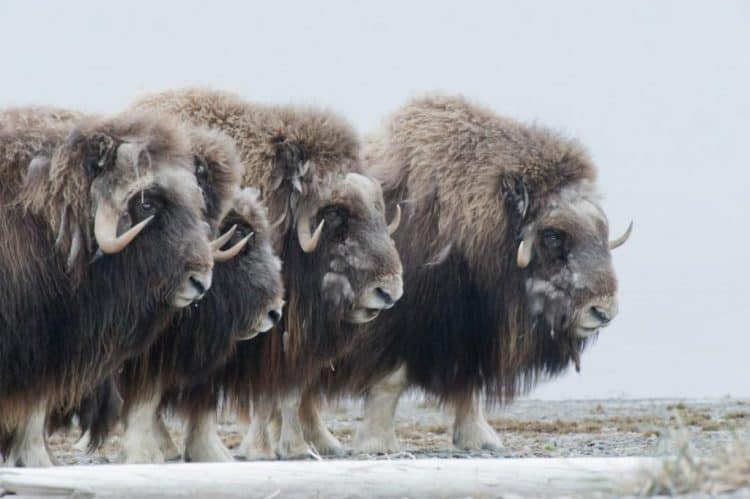 When Alaska’s Arctic National Wildlife Refuge was established in the 1960s, the U.S. government had several goals in mind—chief among them protecting the region’s unique wildlife and wilderness. But the region has one extremely contentious asset that has sparked controversy for decades—nearly 10.3 billion barrels of petroleum under the ground. Now, Congress is proposing legislation […] 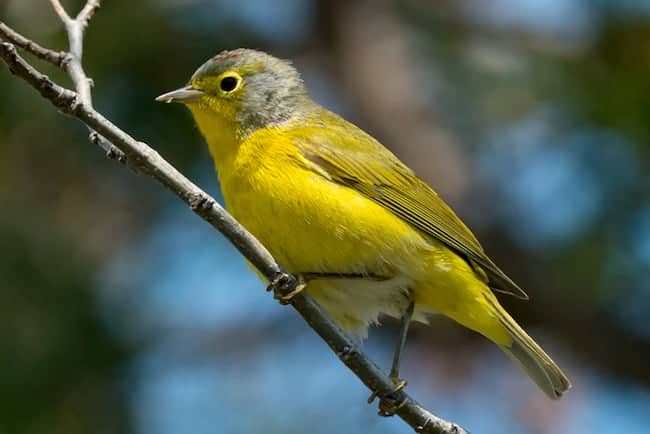 Imagine arriving to work and finding nearly 400 dead birds on the ground. That’s precisely what happened at the American National Insurance building in Galveston, Texas, on May 4, 2017. In a single night, hundreds of migrating birds slammed into the side of the skyscraper. All but three found on the ground died. The birds […]