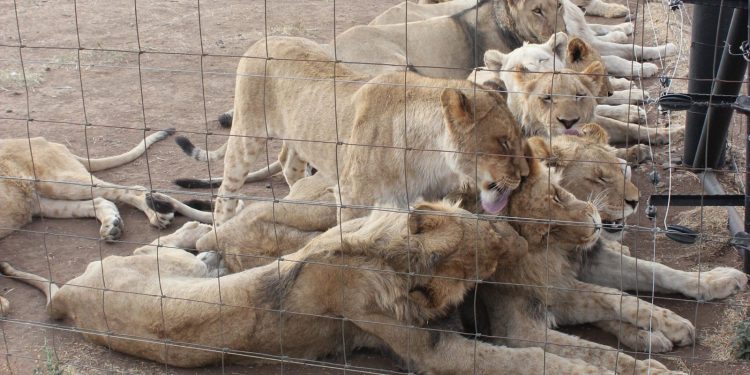 Lions, cheetahs, rhinos and zebras were among 33 wild species which became farm animals as of May this year when the South African Government approved a brief amendment to the Animal Improvement Act (AIA) which governs livestock breeding.12 There has been virtually no mention of this in the media, as the legislation was slipped through […] 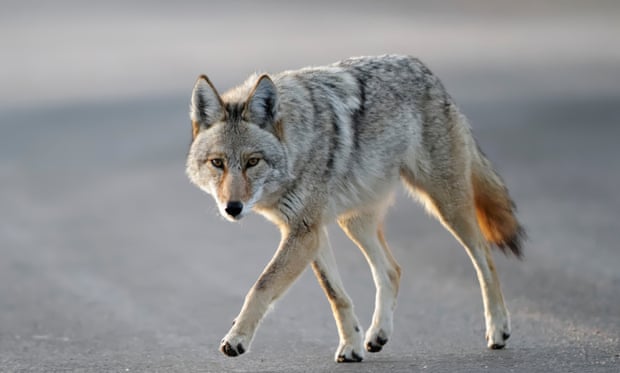 After anti-government protesters took over Oregon’s Malheur National Wildlife Refuge earlier this month to support two ranchers convicted of arson, it emerged that the convicts, Steven and Dwight Hammonds, had received thousands of dollars in financial support from the federal government. The public aid included the killing of five coyotes by a US Department of […] 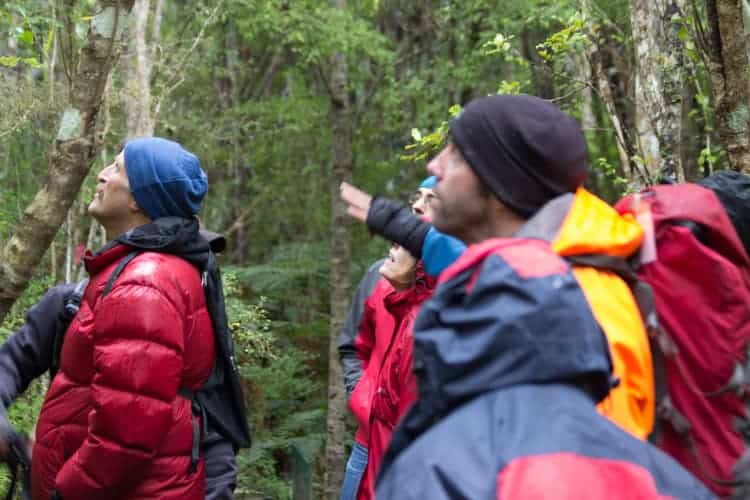 New Zealand And Introduced Predators As far as I am aware only New Zealand and Hawaii were mammal free lands before the arrival of human beings, and as such have very real issues with some of the mammalian species which have since arrived, either as accidental or later regretted introductions. Because of course our ecosystems […]