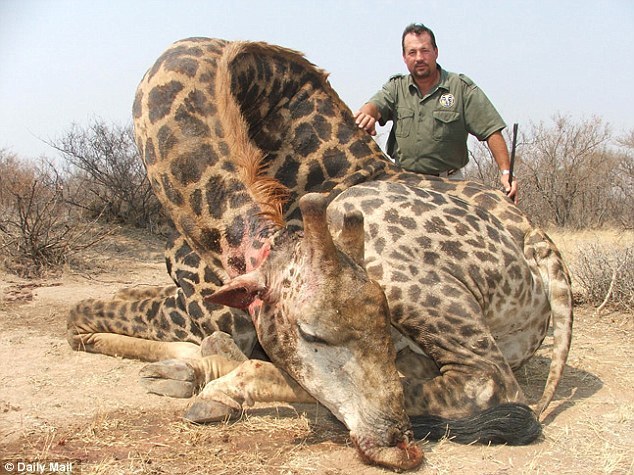 Tourist trophy hunters are paying thousands of pounds to go and shoot giraffes with high-powered guns and bows. The gentle giants are loved around the world for their comical appearance and gentle nature. Just like character ‘Melman’ played by Friend’s-star David Schwimmer in Disney’s Madagascar, they are a hit with kids who love their long […] 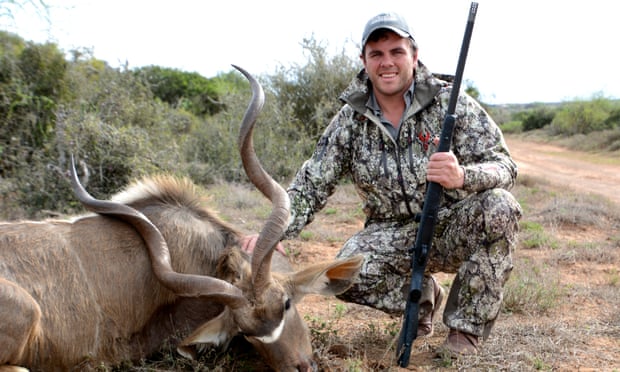 The most elephants that Ron Thomson has ever killed by himself, in one go, is 32. It took him about 15 minutes. Growing up in Rhodesia, now Zimbabwe, Thomson began hunting as a teenager and quickly became expert. From 1959, he worked as a national parks ranger and was regularly called on to kill animals […] 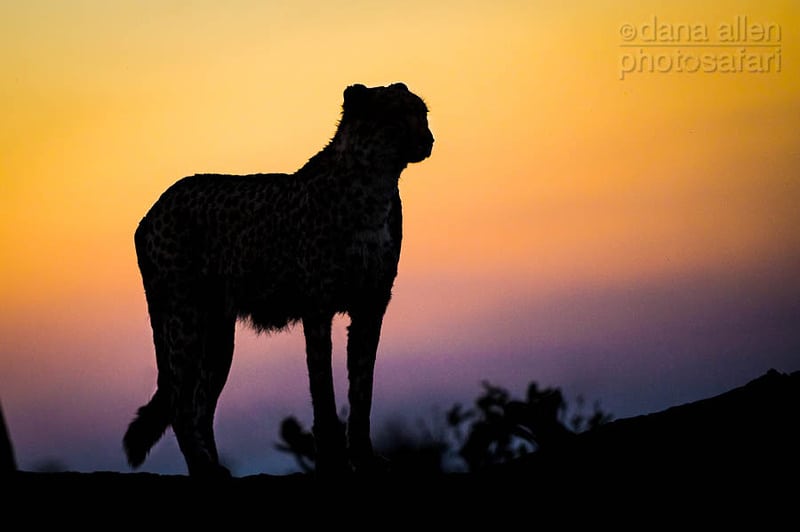 A Cheetah (Acinonyx jubatas) realizes that he is out of time, as he gives up the hunt for the day in the fading light of the African sunset. Linyanti, Botswana.

Trophy is a documentary about the highly commodified and macabre ultra-luxury sport of “canned” trophy hunting, in which legally restricted big-game hunting events in various African countries are auctioned off for colossal sums to rich people, often from the United States. These smug types want to play at being the great white hunter but have […] 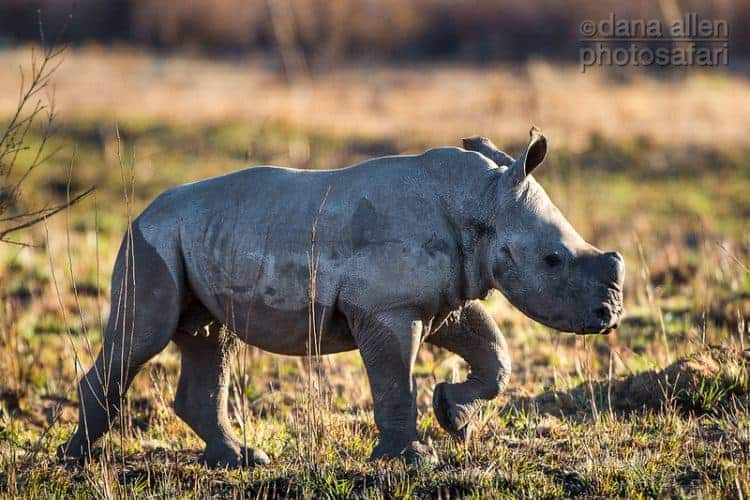 The future of this little guy will say a great deal about the future for our species. Celebrate World Rhino Day – Help save some horns! 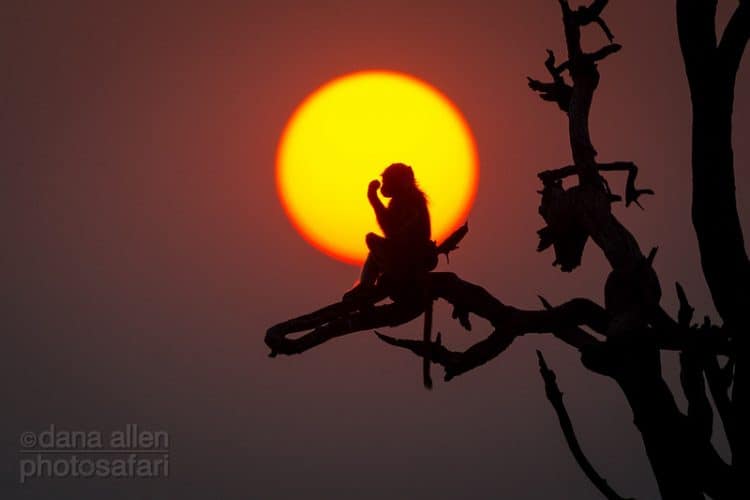 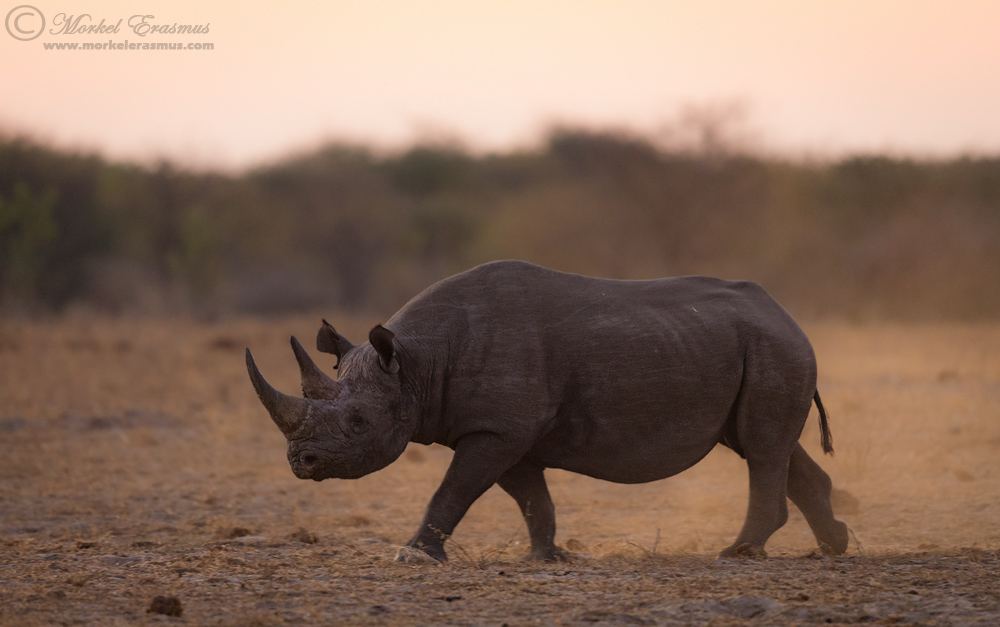 The sun has just set after another blissful day in this piece of remote wilderness. In front of me is a life-giving waterhole in a harsh land, where a myriad of animals came to quench their thirst during the heat of the day. One animal was still thirsty, though, and for some reason he had […]

Rhino conservation suffered another tragic setback this weekend with the sudden death of Suni, a male northern white rhinoceros (Ceratotherium simum cottoni) at the Ol Pejeta Conservancy in Kenya. Suni’s passing means there are only six northern white rhinos left in the world, and only one breeding male. “Consequently the species now stands at the […]