Last month, a Louisiana man was sentenced in a federal district court to 120 hours of community service and two years on probation for shooting and killing a Whooping Crane, one of the most endangered birds in the world. The decision was far lighter than conservationists had hoped and advocated for. According to court documents […] 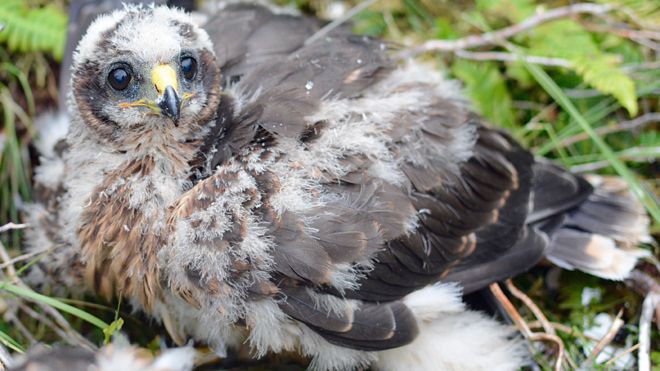 RSPB Scotland has said it is “devastated” by the death of a hen harrier found shot and the disappearance of two more birds. The dead bird was discovered by a member of the public near Wanlockhead, in the south of Scotland, in June. Two other hen harriers last recorded in northern Scotland have also disappeared […] 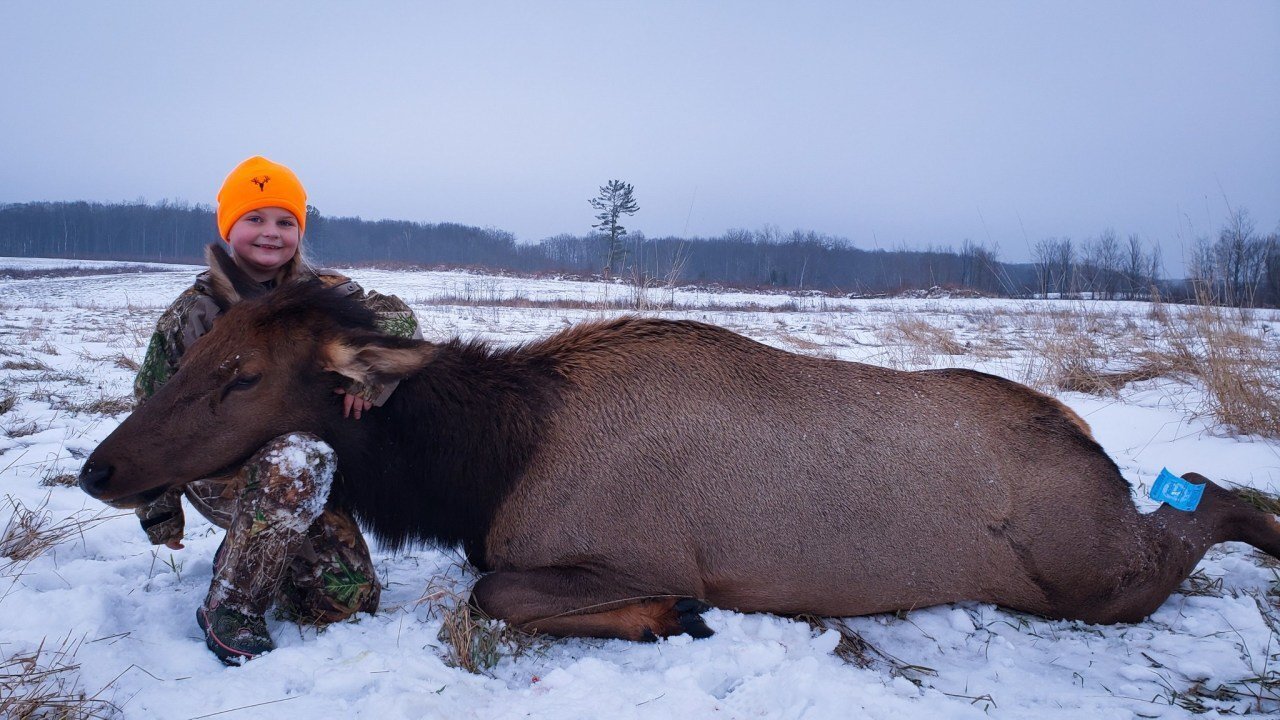 Sunfield Township (WXMI) — An 8-year-old girl is the youngest person on record in the state of Michigan to successfully hunt an elk. On Dec. 14, Braeleigh Miller was out hunting with her dad when she shot and killed a nearly 400-pound elk. “They were all still in the field when it got daylight, and […] 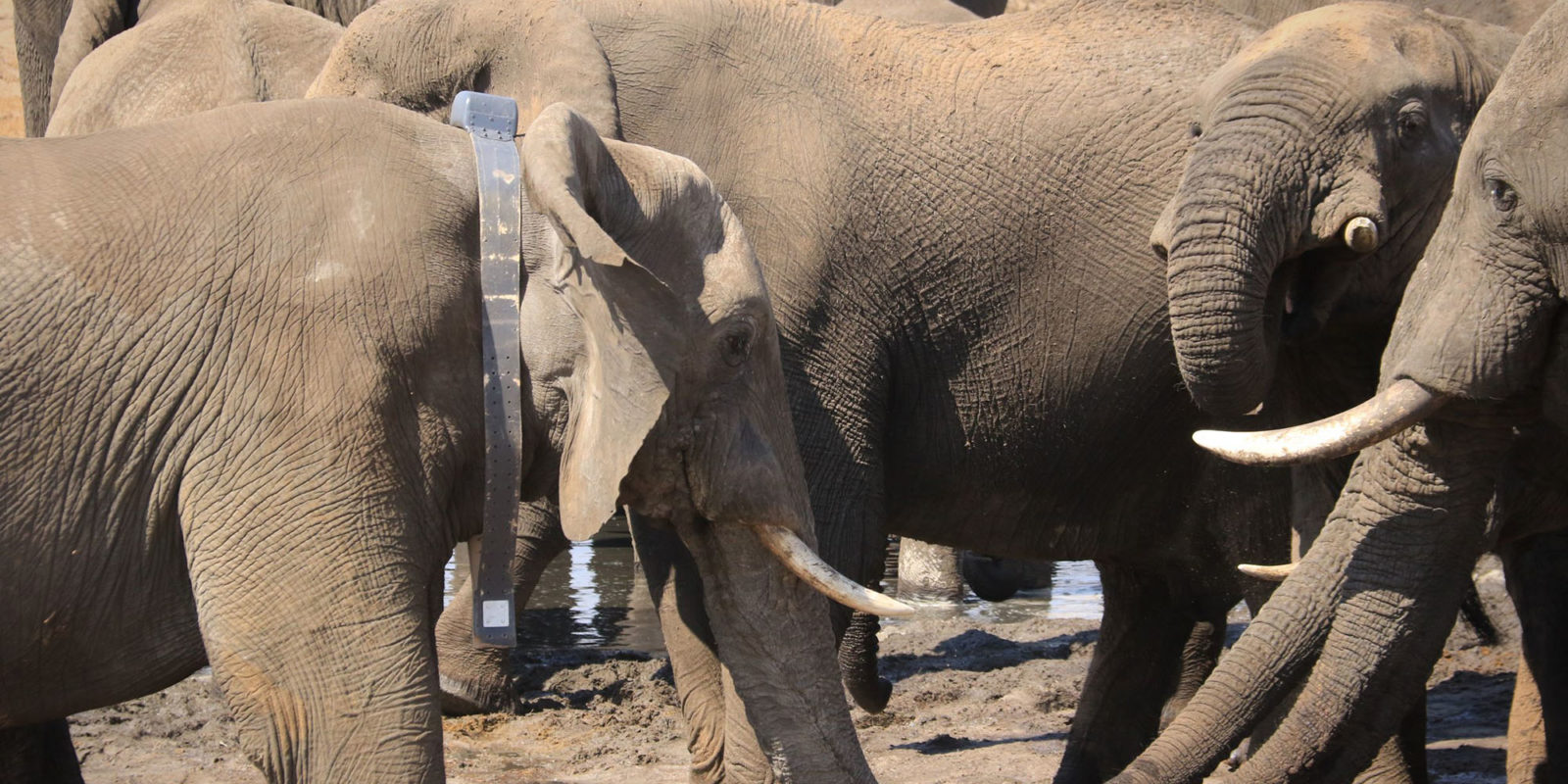 The killing of five elephants, one wearing a research collar, by a wealthy hunting party in Botswana’s Ngamiland has outraged the local community in which the hunt took place. They insist that hunting is not the solution to human/animal conflict – one of the main reasons given by President Mokgweetsi Masisi for allowing it. They […] 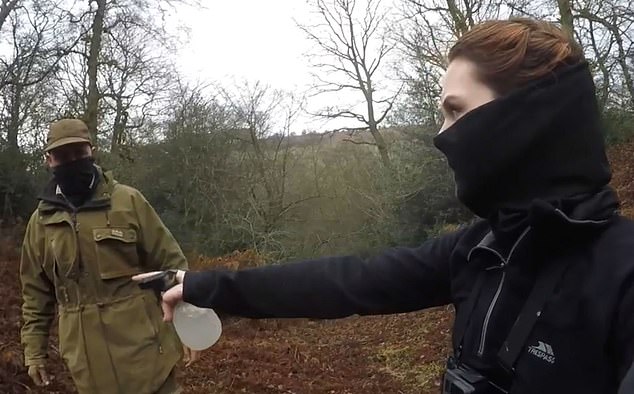 A group that sabotages animal hunts has revealed horrific footage of a pack of hounds tearing the body of a fox apart after a trail hunt which it claims went through the grounds of 35,000-acre Peak District estate Chatsworth House. The fox was chased through the grounds of the property in Derbyshire which has featured […]

Rich trophy hunters are paying to shoot reindeer in the wild. Brits are being offered the chance to join a trip where they can stalk and kill real-life Rudolphs in a national park. The animals being targeted by trophy hunters belong to the last surviving population of wild reindeer in Europe and roam in two […]

During a hunting trip in Mongolia this August, Donald Trump Jr. shot and killed an endangered argali sheep, and received a permit only after the fact. Pro Publica,which broke the news of the kill Wednesday, reported it was unusual for the Mongolian government to issue permits after a hunter has left the region. Trump Jr. […] 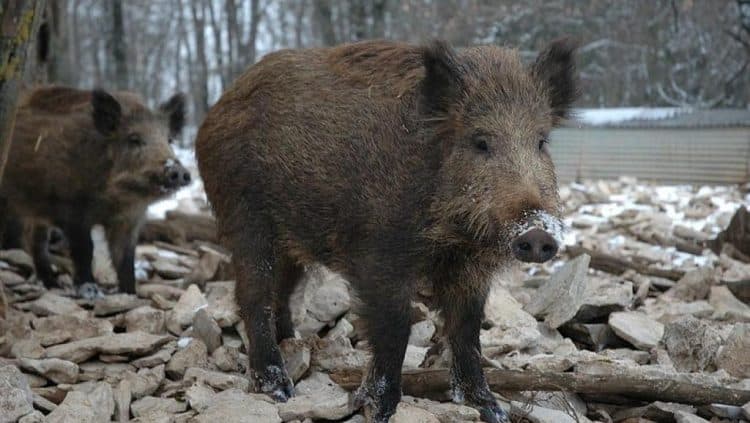 The killing of 158 wild boar in a single day’s hunting in eastern France has sparked anger in the region and accusations of “carnage”, even if the hunters were within their allowed quotas. The boar were killed in a “battue” in which beaters drove the game towards the 82 hunters last Wednesday in the eastern […]