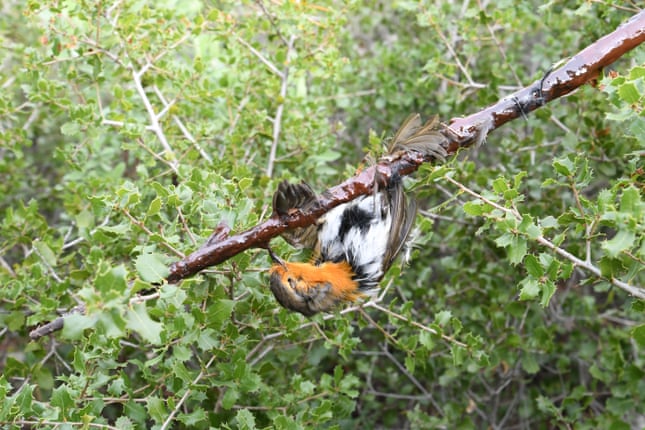 It is early morning in the heart of Provence, and somewhere behind the tall black pine trees a rousing dawn chorus begins. We are crouching out of sight among the rosemary bushes and wild asparagus listening to the melodic musical phrases of song thrushes and blackbirds. This is Marcel Pagnol country, rich in flora and […] 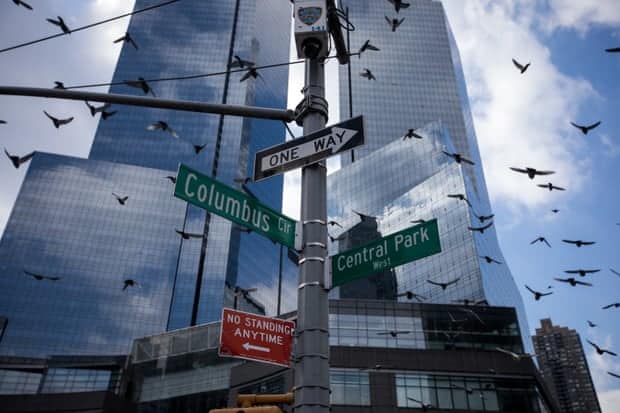 Scientists estimate that at least 100 million and maybe as many as a billion birds die each year in the US when they collide with buildings, especially glass-covered or illuminated skyscrapers. And, in a new report, conservationists now have a better idea which American cities are the deadliest for those on the wing. Chicago, with […] 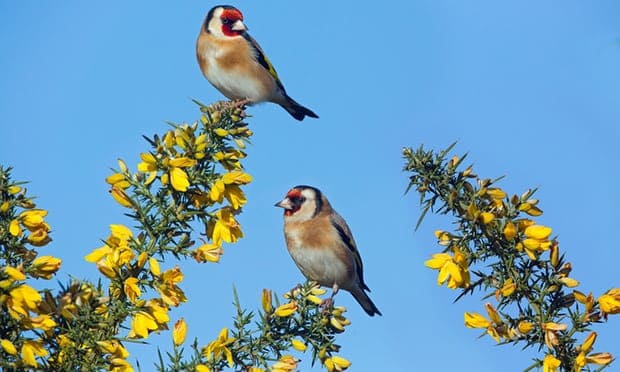 Malta has broken EU law by allowing the hunting and trapping of several finch species, the European court has ruled. The Mediterranean island will face potentially substantial fines unless it ends a derogation it introduced in 2014 allowing the songbirds to be captured. An estimated 110,000 finches have been caught by hunters since then, along […] 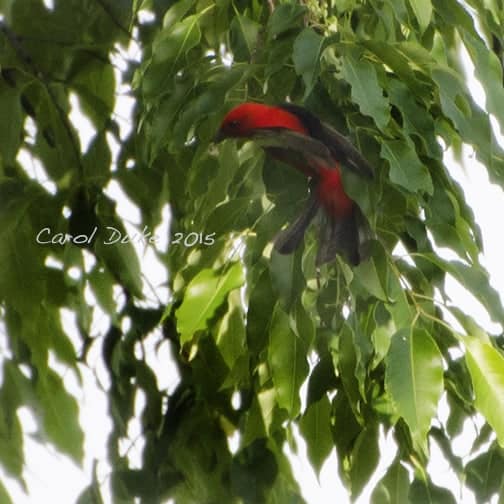 My ‘A Bestiary ~ Tales from a Wildlife Garden’ continues over at Native Plants and Wildlife Gardens. While I was writing the piece on the Scarlet Tanager (Piranga olivacea), I had my first sighting since 2012. This beautiful songbird sings out from the tip tops of trees and can be difficult to see. He sometimes […] Throughout May, my days have been filled with winsome warbles from a bouquet of songbirds. The most difficult songs to identify are the cheery warblers. The Yellow Warbler has decided to stay close to my barn studio and his songs skip along with my fingers while I type. There are plenty of other warblers warbling […] 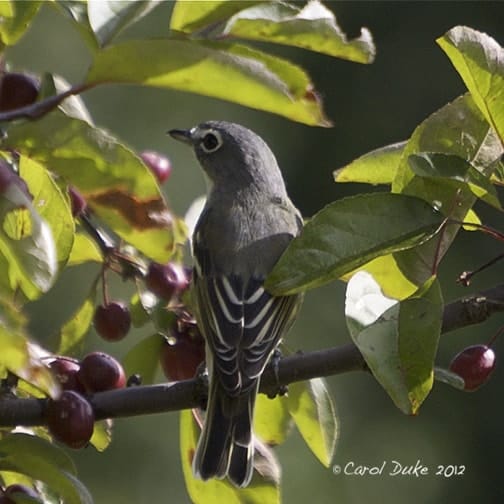 The Blue-headed Vireo, Vireosolitariesis one of the two vireos that breed in our gardens at Flower Hill Farm in Western Massachusetts. The large white spectacles give this vireo away along with the blue-gray hood and cape it dons. Two wing bars and a splash of yellow on his side adds to the beauty ofthis small […] 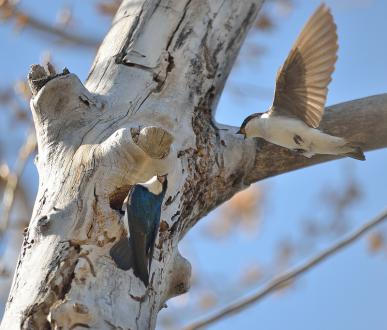 For years, I’ve been inspired by Rachel Carson and motivated to follow in her footsteps by highlighting and addressing the health effects of chemical exposures. But I didn’t think that I would ever be discussing issues that so closely mirror her own life’s work. More than fifty years have passed since her iconic Silent Spring, […] 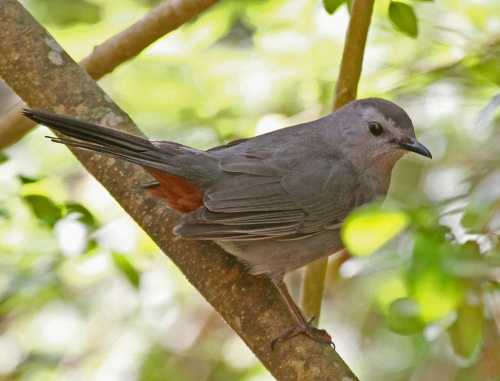 Because the semester was winding down, I wasn’t all that surprised to hear a soft, kittenish mewing coming from the small wedge of remnant wooded habitat between my apartment parking lot and the highway. I used to live in a complex near the Virginia Tech campus and, sadly, it’s common for a new crop of […]