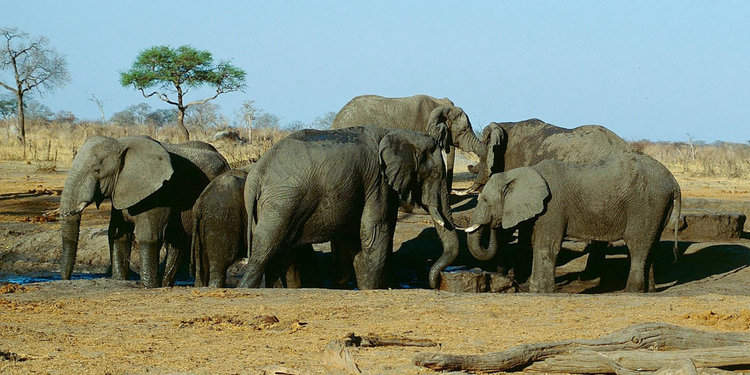 In a much-hyped conference last month to strong-arm the international wildlife trade organisation CITES into allowing the global sale of elephants and ivory, Zimbabwe last week invited 16 African countries and a range of dignitaries to join its cause. However, only five countries signed the conference declaration and the summit failed to come up with […] 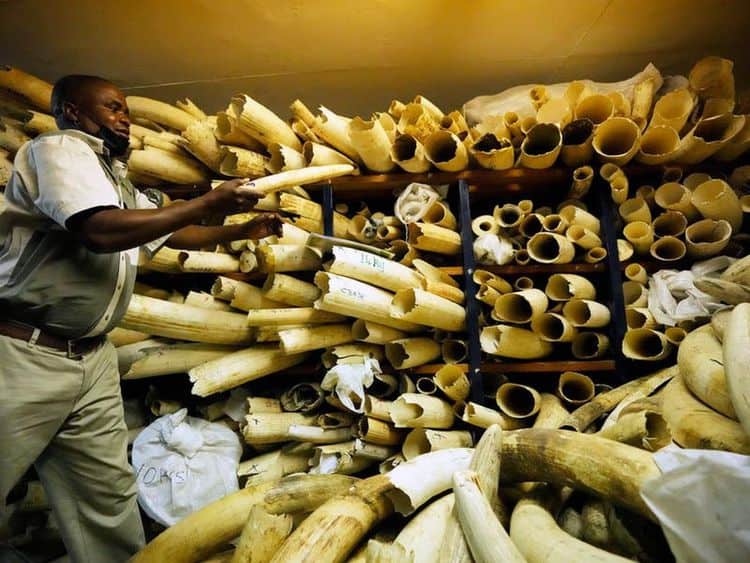 Zimbabwe is seeking international support to be allowed to sell its stockpile of seized ivory, saying the 600 million US dollars it expects to earn is urgently needed for the conservation of its rapidly growing elephant population which it describes as “dangerous”. Officials from the Zimbabwe National Parks and Wildlife Management Authority showed ambassadors from […]

Nomatter Raymond, 13, had only been bathing in the Hunyani River in Zimbabwe for a few minutes when the killer crocodile exploded out of the water and dragged her away A 13-year-old girl has been killed in Zimbawe after taking a bath in a river and being devoured by a crocodile. Nomatter Raymond had been […]

After falling into a pond at a sewage farm in Zimbabwe, a man fought off four crocodiles and believes he killed one of them. Alexander Chimedza, from Nyamunga in Kariba, was looking for worms to use as fishing bait when he was caught by a waiting croc as he reached into a cluster of weeds […]

After his life-changing encounter with the deadly beast in his native Zimbabwe in 1996 – which he claims “stank of rotten eggs” – Paul Templer was left with 39 “serious” bite wounds “.. The wildlife specialist, who was conducting a six-person safari down the Zambezi river, characterized the horrific encounter as “a horrible day at […]

Zimbabwe is considering the mass killing of elephants, known as culling, for the first time since 1988 to reduce the 100,000 strong population of the animals. The government of Zimbabwe, which has the world’s second-largest population of elephants after neighboring Botswana, maintains that the large number of the animals is leading to destruction of habitat […]

Zimbabwe plans to sell the right to shoot as many as 500 elephants for as much as $70,000 per animal to help fund the upkeep of its national parks. The hunting season, which takes place over the southern hemisphere winter, will resume this year after the coronavirus pandemic scuppered plans to have elephants shot by […]

GABORONE (BLOOMBERG) – Botswana is offering rights to shoot 287 elephants as the southern African country, which has the world’s biggest population of the animals, tries to breathe life into a hunting industry stalled by the Covid-19 outbreak. The hunting season will begin on April 6, with licences to kill leopards, zebras and buffaloes also […]