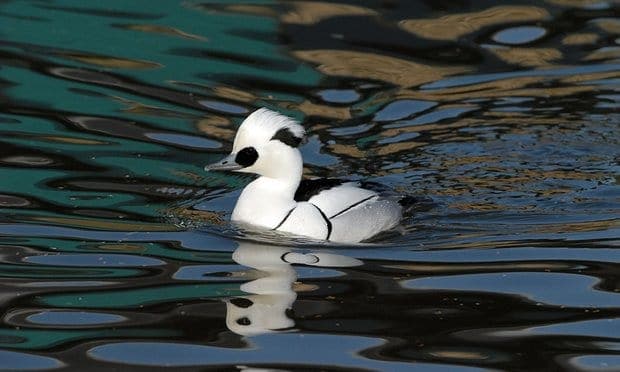 We seem, nowadays, to have forgotten what a “proper” winter is like. A series of mild seasons, punctuated only by the freeze-ups of 2009-10 and 2010-11, have perhaps made us complacent.

But for Europe’s birds, cold winters need to be taken far more seriously. Almost 30 years ago the winter of 1978-79 led to a big influx of ducks and other waterbirds from the continent.

At the end of December 1978 a deep low-pressure system headed eastwards along the Channel, bringing heavy snow across parts of south-east England.

Across the North Sea, on the polders of the Netherlands and around the Baltic, the weather was even worse. This was the trigger for thousands of birds to head west, towards Britain.

The first to arrive were flocks of smew, a small duck known as the “white nun” for its pallid plumage. Normally fewer than 100 smew overwinter in Britain – many on the gravel pits and reservoirs around the M25 roadway – but that year almost 400 birds were seen.

They were accompanied by other scarce species, including black-necked, red-necked and Slavonian grebes, and red-throated and black-throated divers. These were followed by birds of prey, with as many as 750 hen harriers in England alone, well over twice the usual wintering population. There was also an an influx of long-eared and short-eared owls, as well as skylarks.

All these species were fleeing a long spell of below-zero temperatures in continental Europe. Though it was cold in the UK too, there was still enough ice-free water and available food to allow them to survive.

This article was first published by The Guardian on 07 Dec 2016.