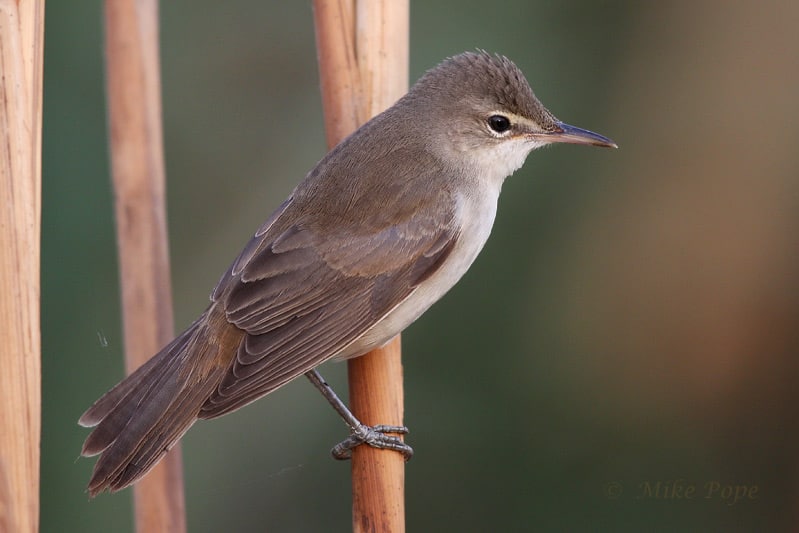 The Basra Reed Warbler is listed as Endangered because it has a small population which is estimated to be undergoing very rapid and continuing declines owing to extensive, and recently accelerating, drainage of its breeding habitat.

All of the images in this gallery were taken in Kuwait between May and September. In 2009 it was confirmed to breed in Kuwait. 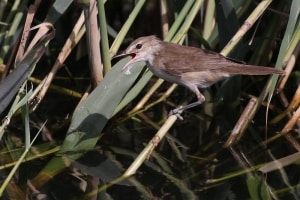 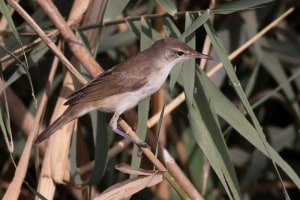 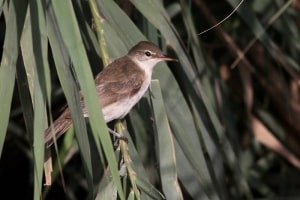 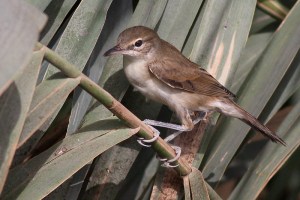 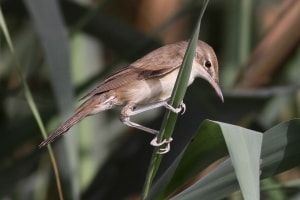 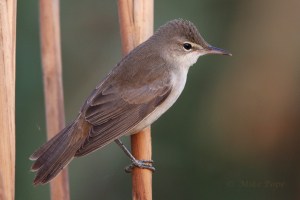 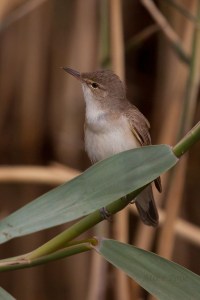 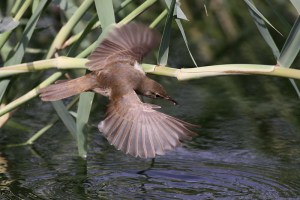 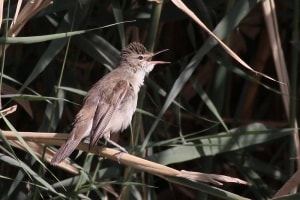 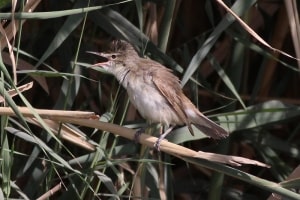 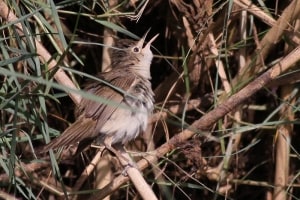 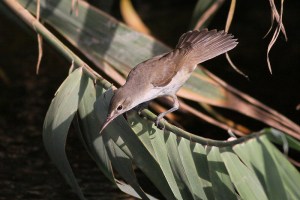 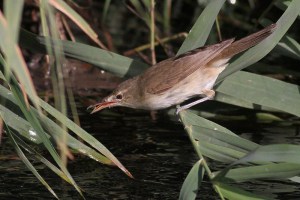 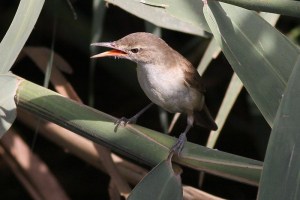 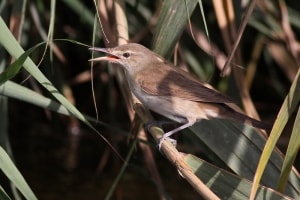 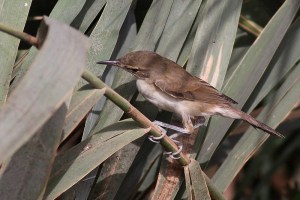 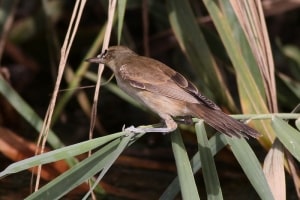 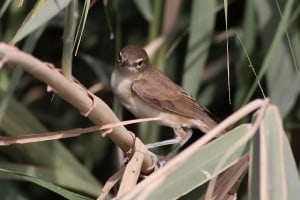 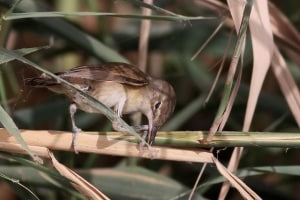 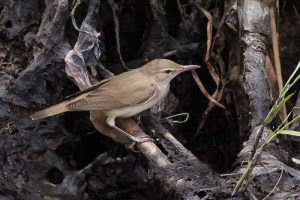 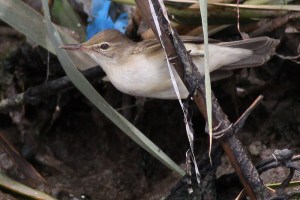 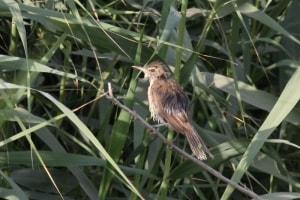 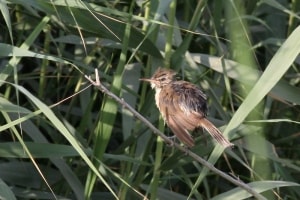 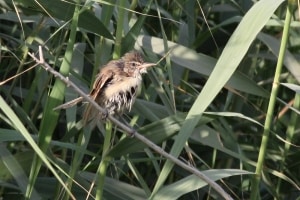