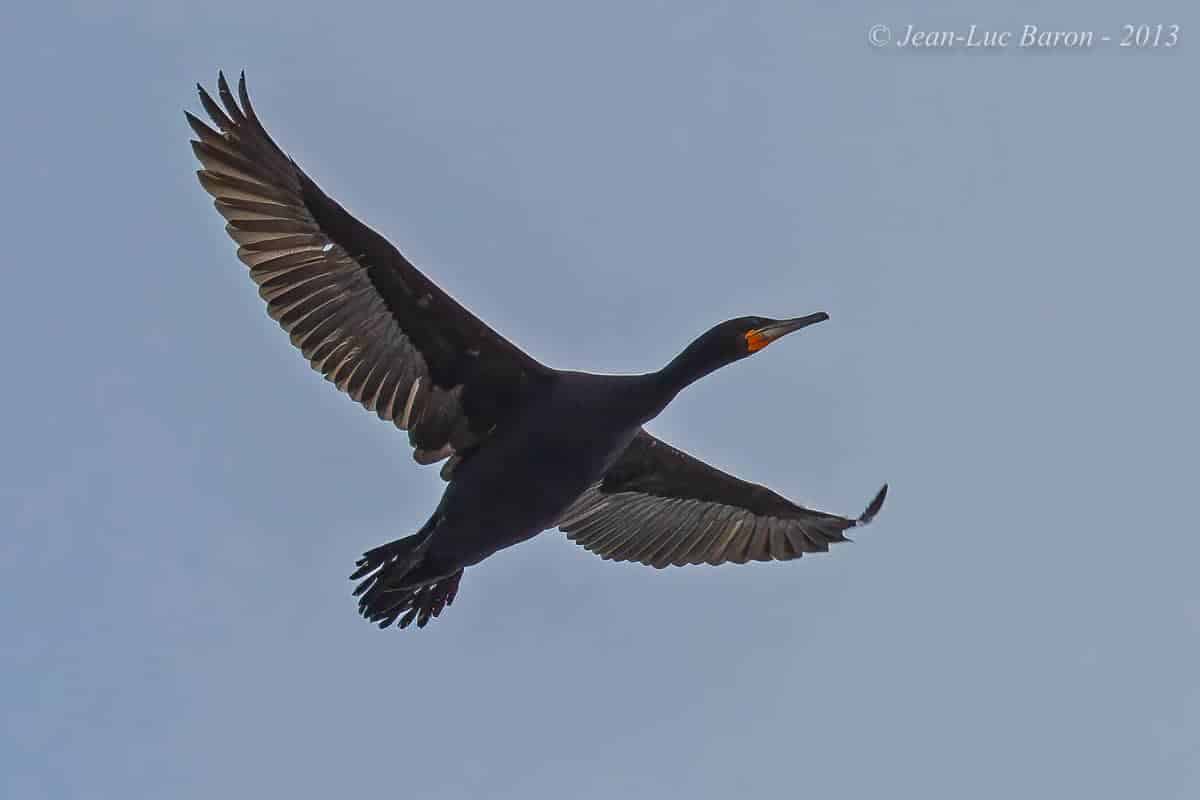 Phalacrocorax capensis is endemic to southern Africa, where their usual non-breeding range extends from Lobito, Angola, on the west coast to Maputo Bay, Mozambique, on the east coast. This species is Endangered as key colonies in South Africa and Namibia have undergone rapid population declines over the past three generations. Declines are primarily believed to have been driven by collapsing epipelagic fish stocks, but the species is also susceptible to oiling and avian cholera outbreaks. 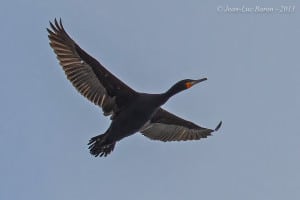