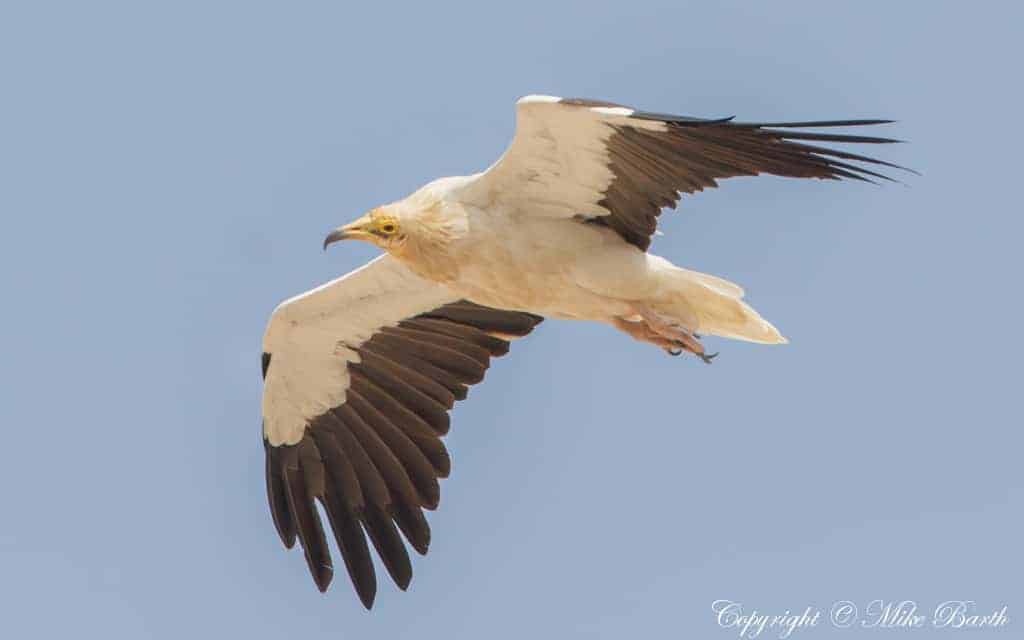 Egyptian Vulture populations have declined in most parts of its range. In Europe and most of the Middle East, populations in 2001 were half of those from 1980. In India, the decline has been rapid with a 35% decrease each year since 1999. In 1967–70, the area around Delhi was estimated to have 12,000–15,000 of these vultures, with an average density of about 5 pairs per 10 km2. The exact cause of the decline is not known, but has been linked with the use of the NSAID Diclofenac, which has been known to cause death in Gyps vultures. In Italy, the number of breeding pairs declined from 30 in 1970 to 9 in the 1990s. 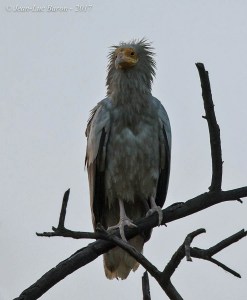 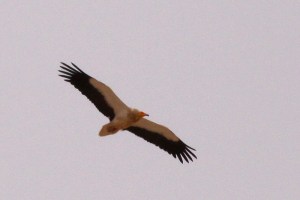 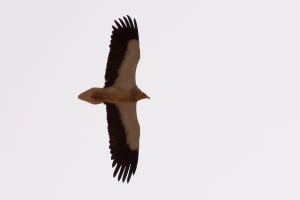 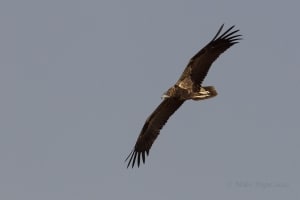 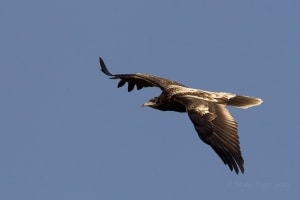 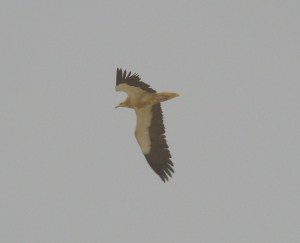 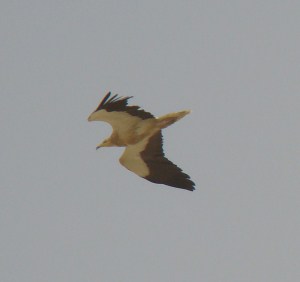 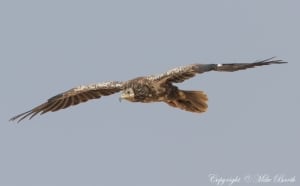 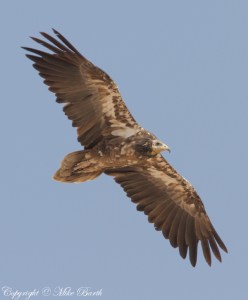 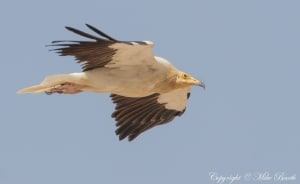 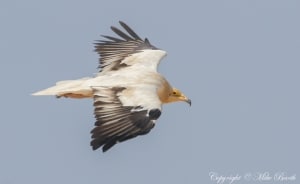 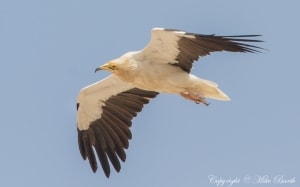