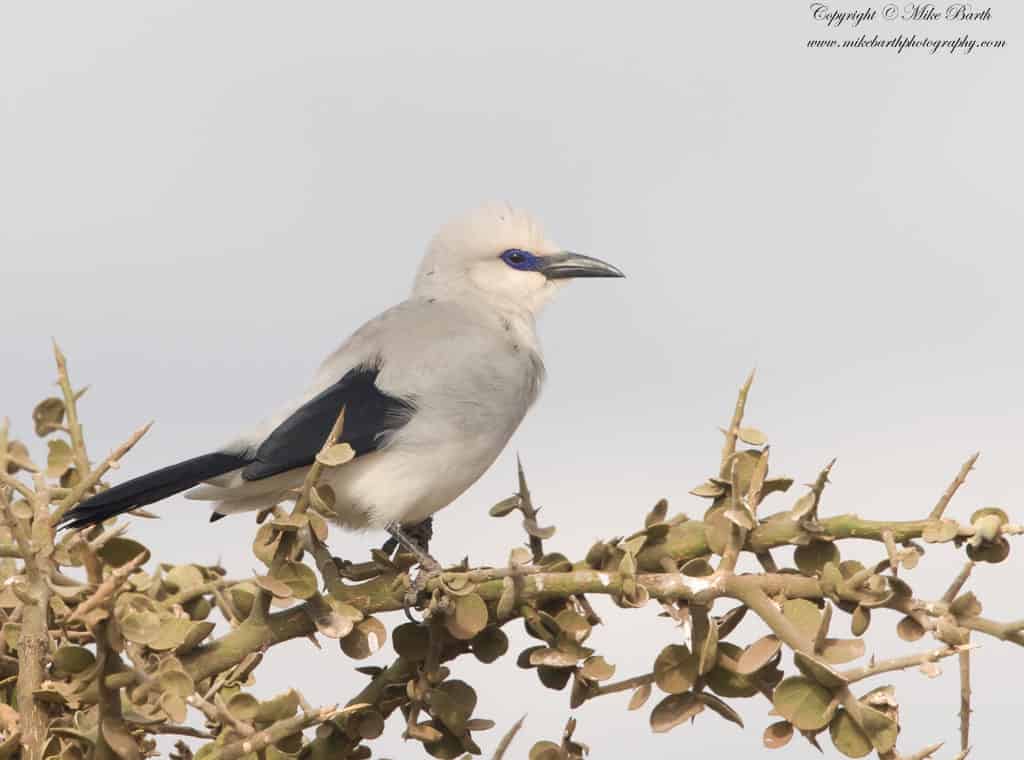 Zavattariornis stresemanni is confined to the area around Yabello, Arero, and Mega, in southern Ethiopia. This species’s population was believed to be declining very rapidly as a result of habitat alteration within its small range, and it is therefore listed as Endangered. Despite more recent evidence which indicated that the population may be stable, the species’s tight climatic limitation places it under threat from climate change. 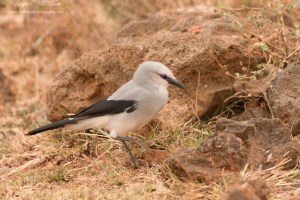 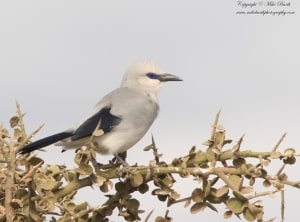