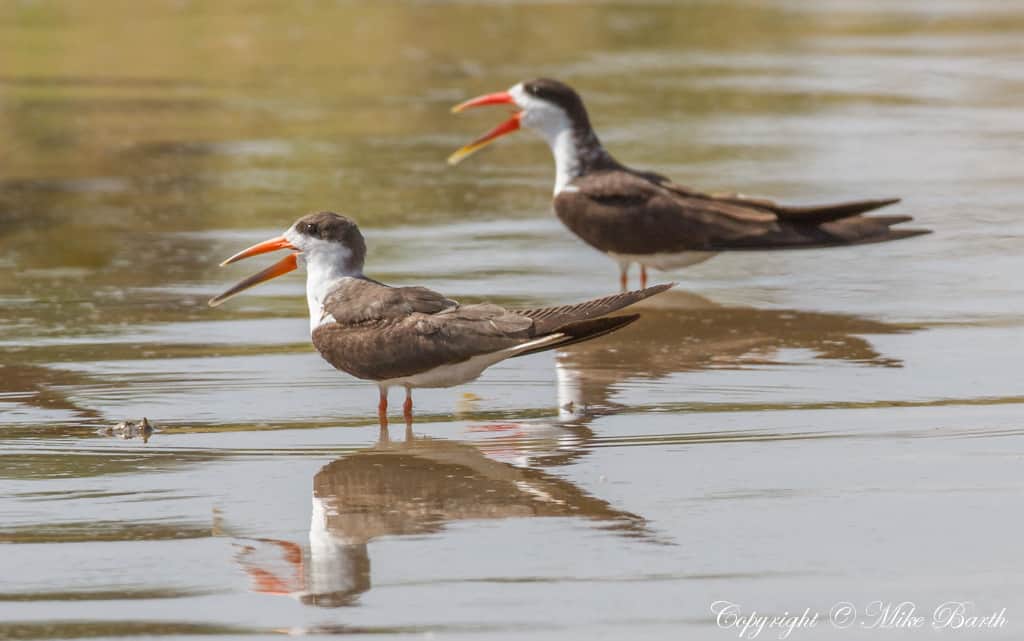 This species is listed as Near Threatened owing to its moderately small population. If the population was found to be small and experiencing an ongoing decline, the species may qualify for a higher threat category. There are 7,000-13,000 in West and Central Africa and 8,000-12,000 in East Africa and South Africa (T. Dodman in litt. 2002), giving a total of 15,000-25,000 individuals, roughly equivalent to 10,000-17,000 mature individuals. The population is suspected to be in decline owing to wetland habitat degradation, over-exploitation and human disturbance. 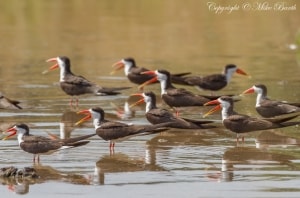 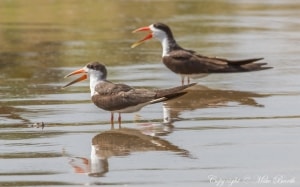 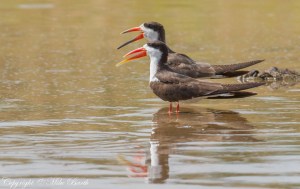 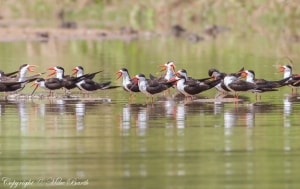