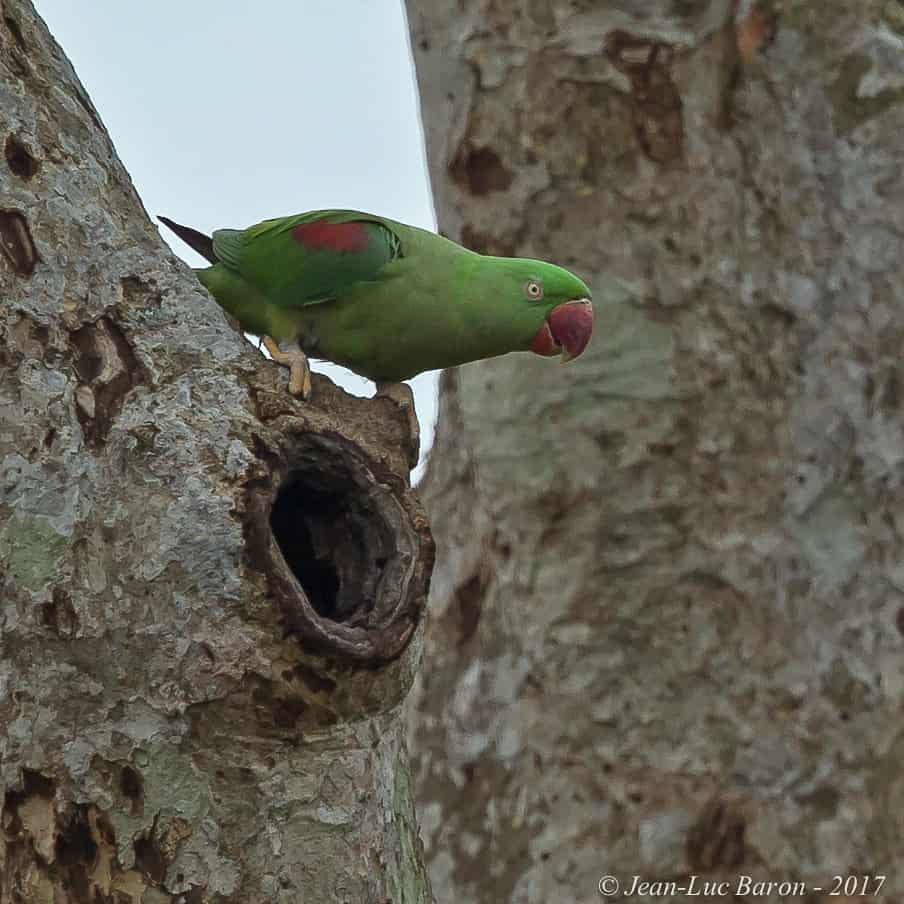 Psittacula eupatria is widespread in South and South-East Asia, ranging from Pakistan, India, Sri Lanka, Nepal, Bhutan and Bangladesh, Myanmar, Thailand, Laos, Cambodia and southern Vietnam. This species has been uplisted from Least Concern on the basis of new information about its population trend. It is listed as Near Threatened because, although it remains common in some areas and the status is clouded by feral populations, it is suspected to be undergoing a moderately rapid population decline owing to on-going habitat loss, persecution and trapping pressure. 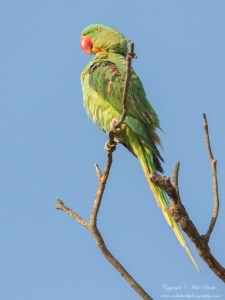 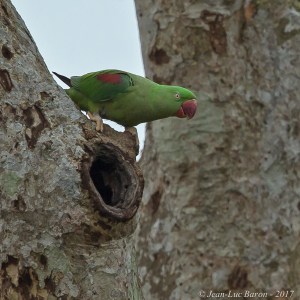