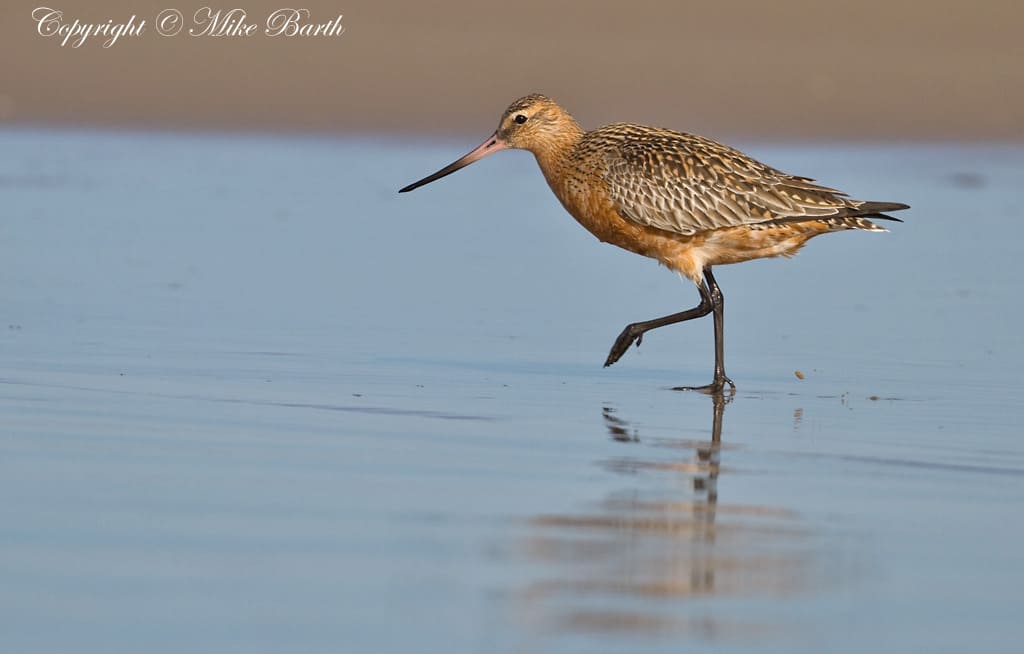 This species has an extremely large range and consists of several subpopulations using different flyways. The lapponica subspecies which breeds and winters within Europe is thought to be experiencing an increase in the wintering population but the breeding trend is unknown. Of the taymyrensis subspecies which breeds in Siberia the population wintering in west and south-west Africa is estimated to be declining whilst the trend for the population wintering in south and south-west Asia and east Africa is not known. Two subspecies, menzbieri and baueri, use the East Asian-Australasian Flyway and are both undergoing extremely rapid declines, probably owing to severe habitat loss in the Yellow Sea. As a result of severe declines in populations using the East Asian-Australasian Flyway the species has been uplisted to Near Threatened. 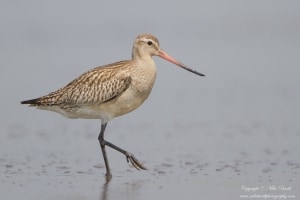 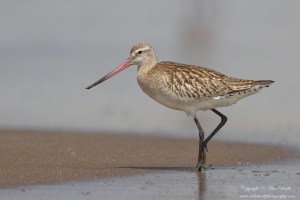 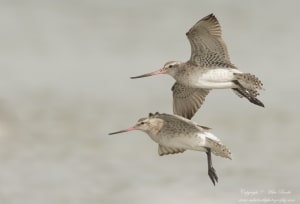 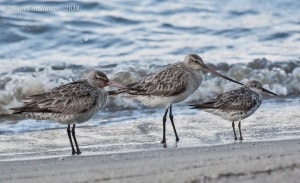 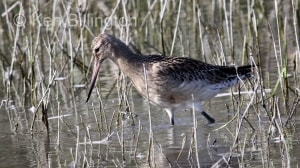 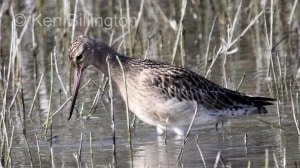 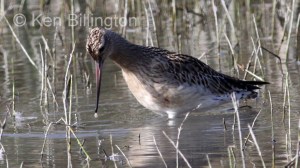 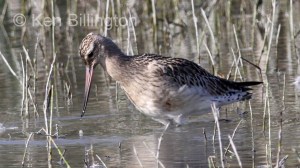 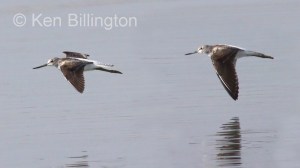 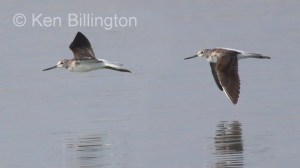 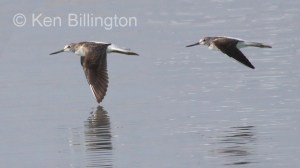 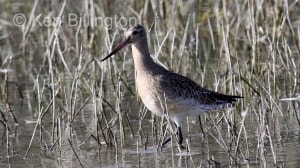 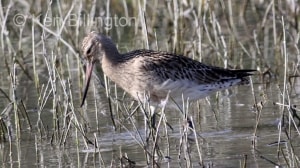 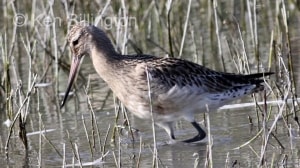 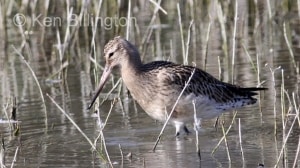