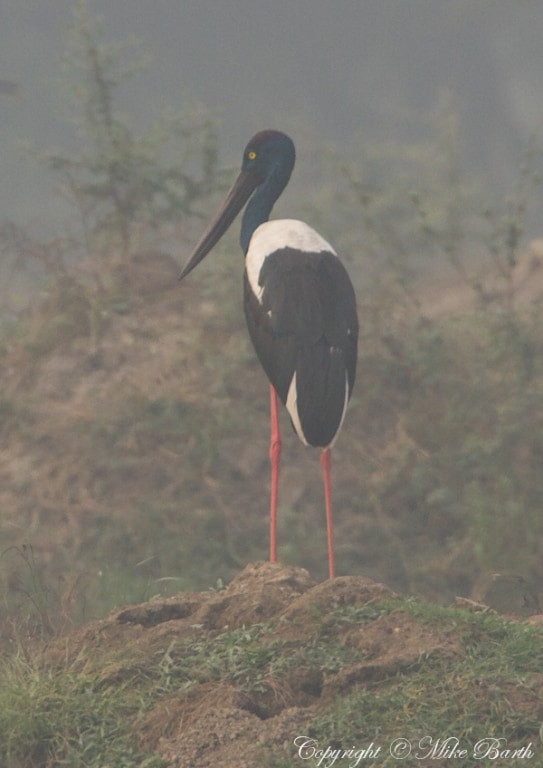 Overall, this species has undergone a moderately rapid population reduction, which is projected to continue, and it has a moderately small population. It is therefore classed as Near Threatened. It is known that the Asian population has declined and, whilst the timing of this decline is not known, much of it is likely to have occurred during the last 60 years. Trends in Australia have not been properly evaluated; however, this population appears relatively stable. The overall population is estimated to be declining at a slow to moderate rate. 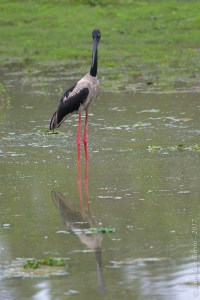 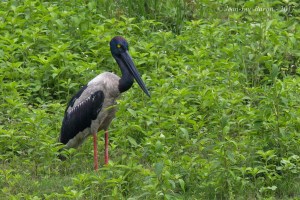 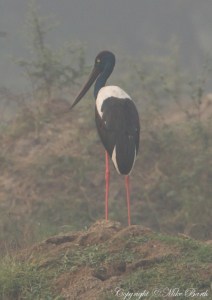 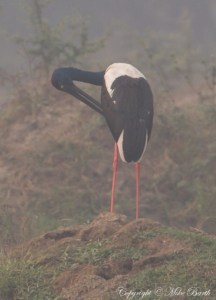