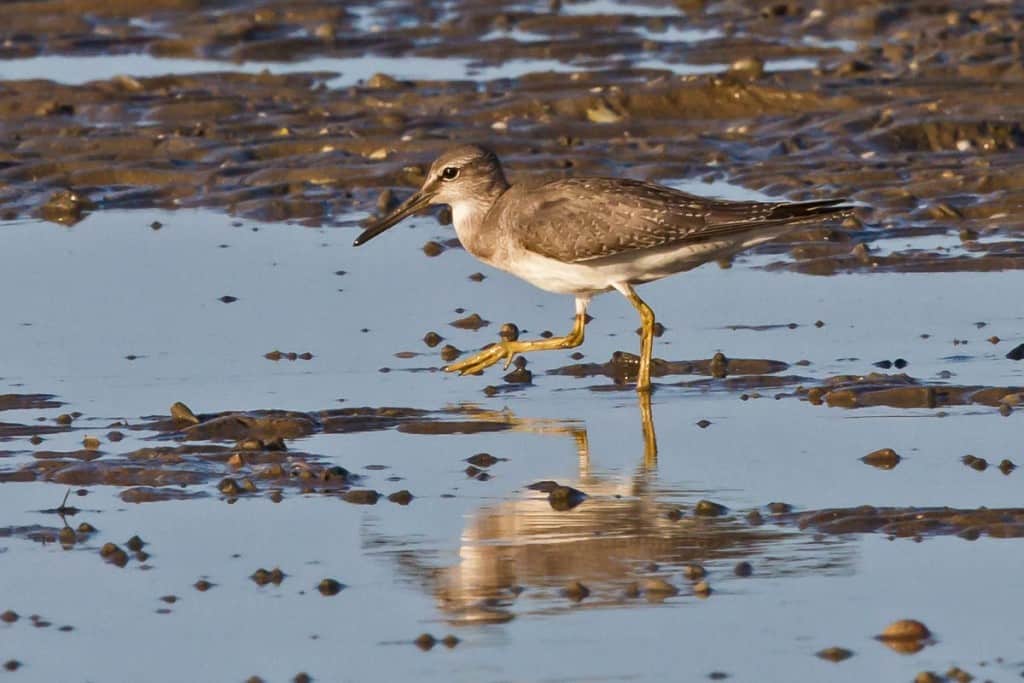 Tringa brevipes breeds in north-central and north-eastern Siberia in the Putorana mountains, from the Verkhoyansk mountains and Transbaikalia east to Anadyrland, and probably in Kamchatka and the North Kuril Islands, Russia, and winters in Taiwan, southern Thailand, Malaysia and the Philippines, through Indonesia, Papua New Guinea and Solomon Islands to Australia, with a few reaching New Zealand, Fiji and Tuvalu (del Hoyo et al. 1996).

The global population was estimated to number c.44,000 individuals in 2007-2009 (Wetlands International 2014). Overall the species is suspected to be in moderately rapid decline based on regional survey data and knowledge of threats. 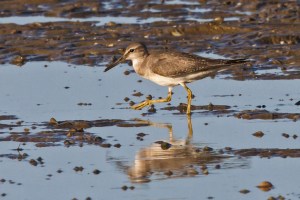