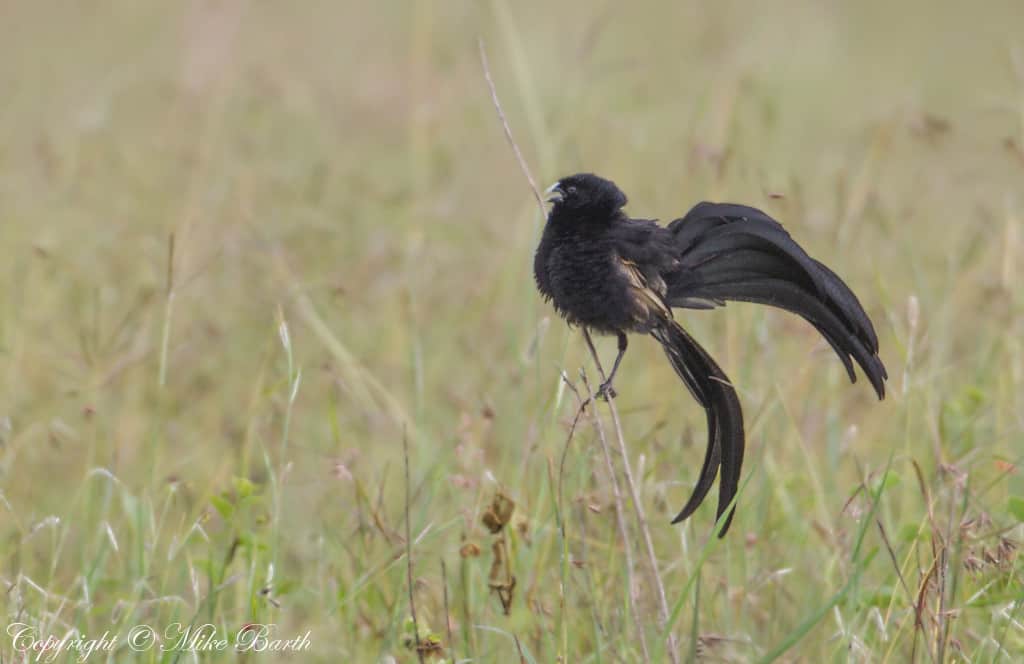 This species is listed as Near Threatened because it is expected to experience a moderately rapid population decline during the next ten years, owing to the conversion and degradation of its grassland habitat. The species might qualify for a higher threat category if it is found that its population is undergoing at least a rapid population decline.  This and other restricted-range species of the grasslands of the Kenyan highlands are threatened by destruction and fragmentation of montane grasslands, as a result of intensified agricultural development and livestock production (Lens et al. 1996). Fires, started by pastoralists to control ticks, are common in the dry season (between September and November), and temporarily destroy most suitable habitat (M. Msuha in litt. 1998). Montane grasslands are poorly covered by the protected area system in Kenya (Lens et al. 1996). 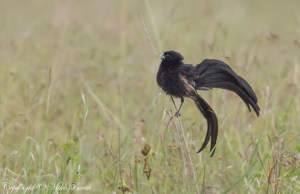 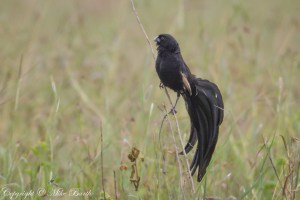 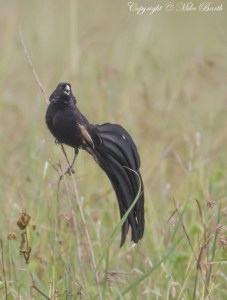