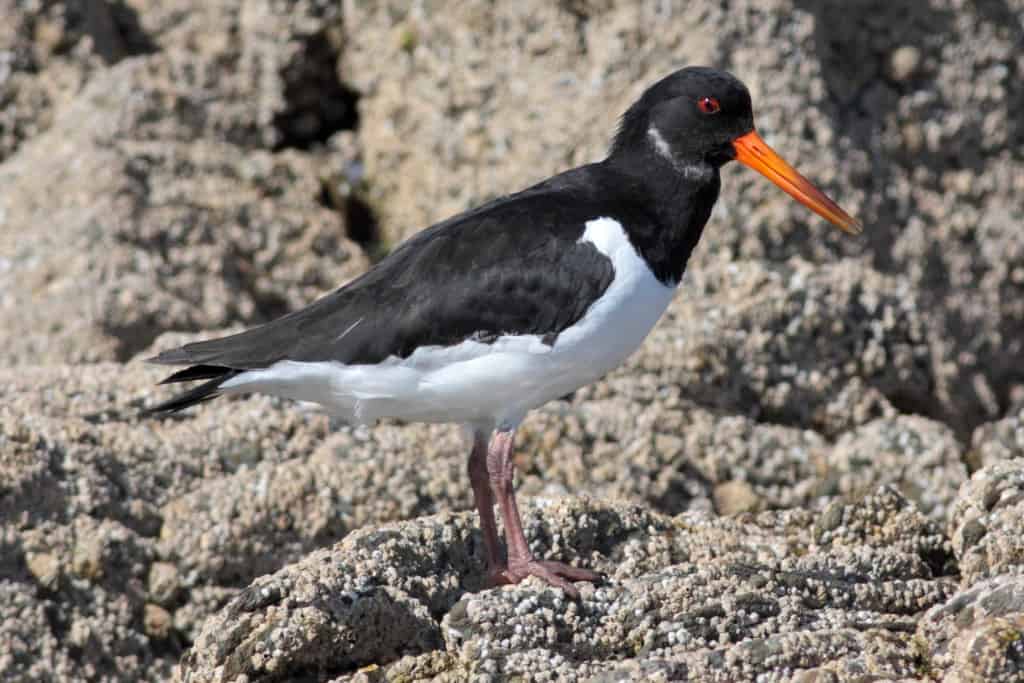 This species has been uplisted to Near Threatened as it almost meets the requirements for listing as threatened under criteria A2ab+3b+4ab. It has an extremely large range and population size, and the largest flyway population increased strongly between the 1960s and 1990s but subsequently declined moderately rapidly. The recent decline may be part of a longer-term fluctuation and the population should be monitored carefully to ascertain whether it shows signs of stabilising. None of the remaining flyway populations have increased. Should new information suggest declines are continuing or that actions to benefit the species, such as limiting mechanical shellfishery operations, are not leading to population recoveries, the species would merit uplisting to a higher threat category. 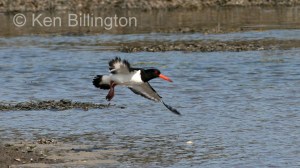 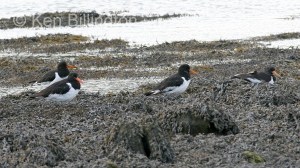 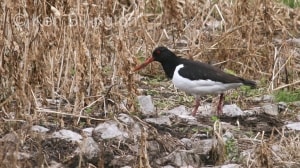 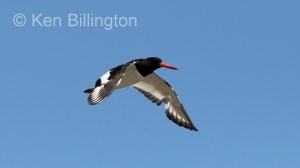 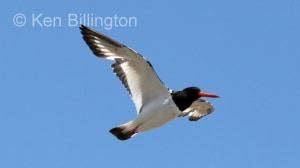 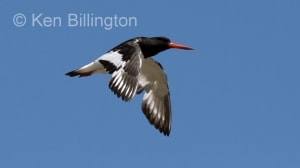 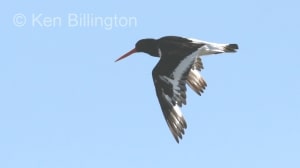 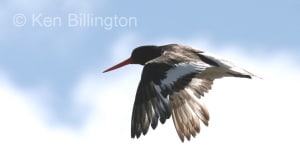 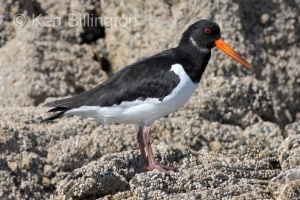 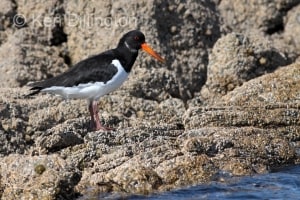 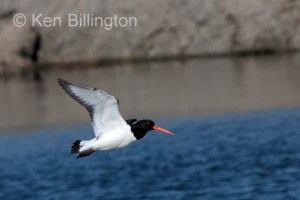 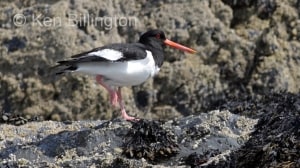 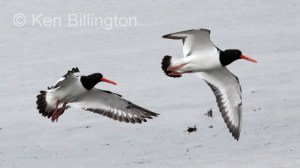 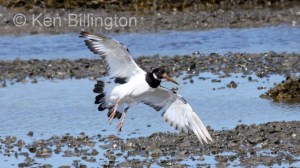 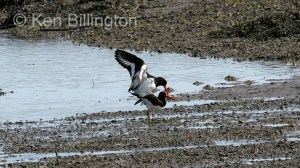 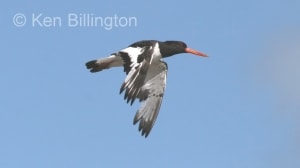