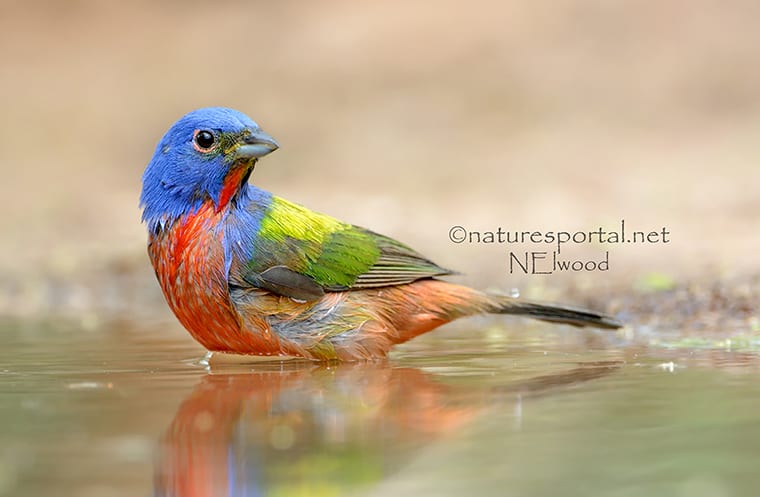 The male Painted Bunting has been described as one of North Americas most colorful songbirds.  The Painted Bunting has two distinct breeding populations, one found along the Atlantic Coast from North Carolina south to central Florida, and the other from Louisiana, Arkansas, Oklahoma, and Texas, southward into northern Mexico.  They prefer somewhat open areas with dense brush to live.  Their diet consists mostly of seeds and insects. 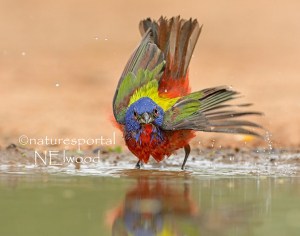 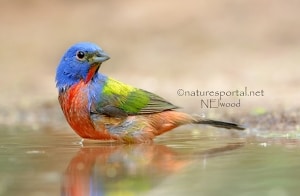 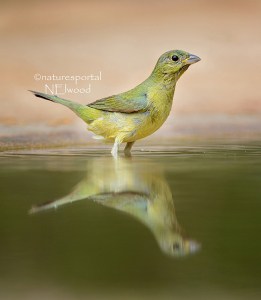 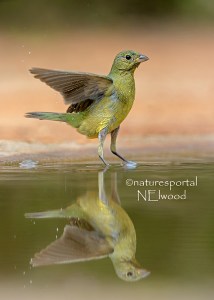