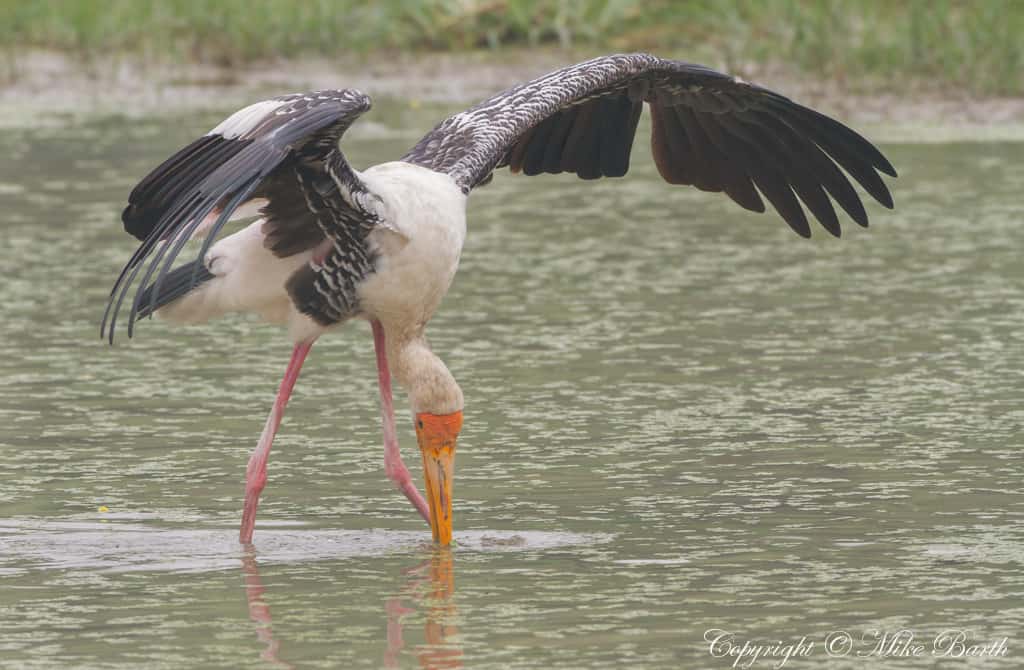 lthough one of the most abundant of the Asian storks, this species is classified as Near Threatened because it is thought to be undergoing a moderately rapid population decline owing primarily to hunting, wetland drainage and pollution. The increasing impacts of habitat loss, disturbance, pollution, wetland drainage and the hunting of adults and collection of eggs and nestlings from colonies are cause for concern. Hybridisation between free-flying Painted Storks and Milky Storks M. cinerea at Singapore Zoo has apparently produced reproductively viable offspring, raising the question of whether these hybrids could pose a threat if they crossed over into mainland South-East Asia (Yong D. L. in litt. 2011), or if the rare interbreeding of these species observed in the wild (J. C. Eames in litt. 2011) could also be a threat. 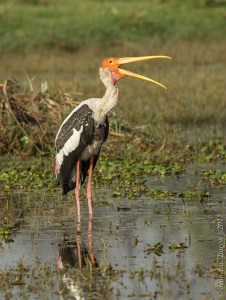 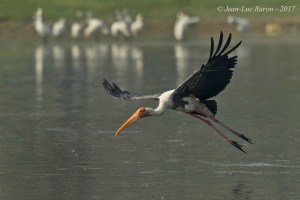 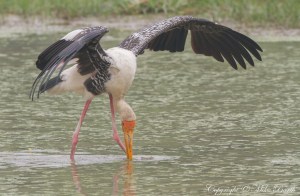 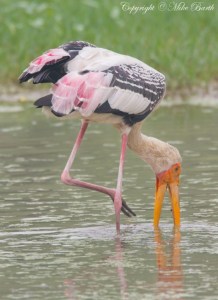 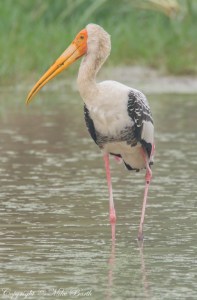 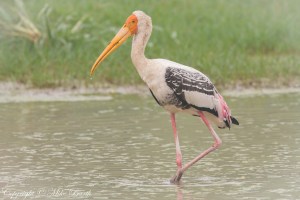