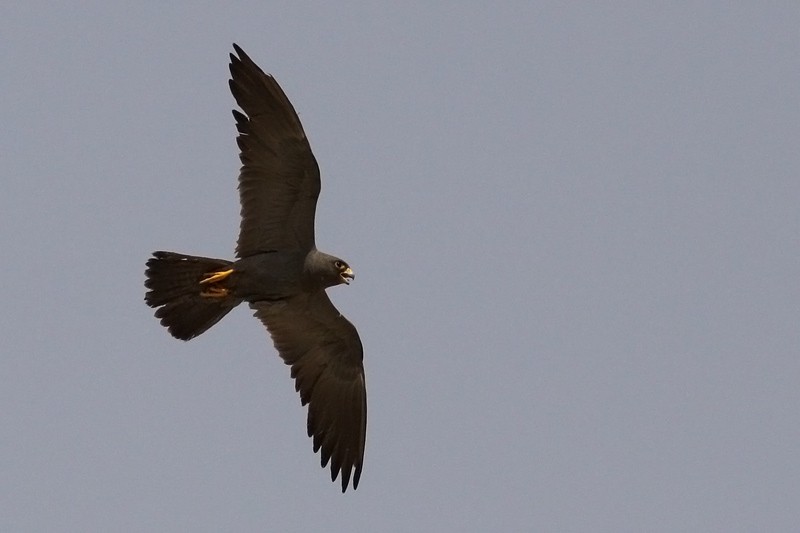 This species has classified as Near Threatened because it is suspected to have a moderately small, declining population. Detailed surveys and robust monitoring are much desired, and would lead to a clarification of its status.  Most of its breeding colonies are inaccessible or in protected areas so it would appear to be declining due to pressures in wintering grounds or on migration. Still, human disturbance may be a factor in some areas, including Bahrain’s Hawar Islands (Kavanagh and King 2008, McGrady and Nicoll 2008). Increased pesticide use has been suggested as a causal factor, but egg analysis indicates that it is at very low concentrations in these birds. 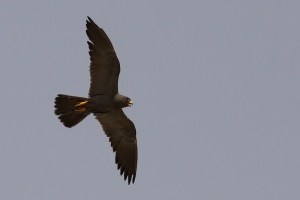 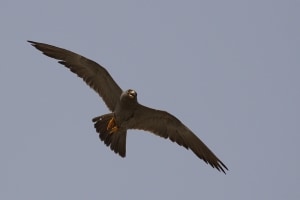 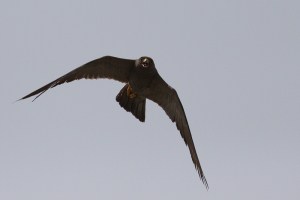 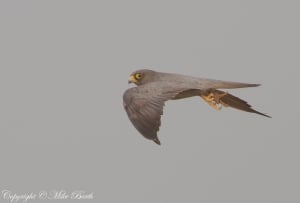 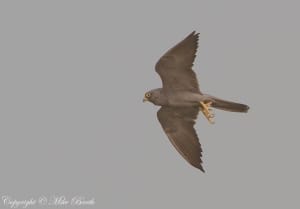 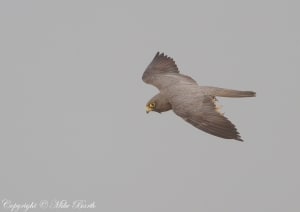 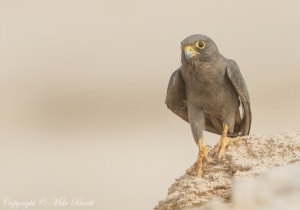 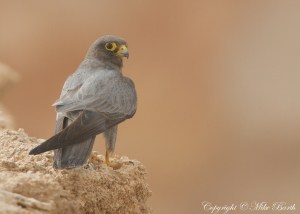 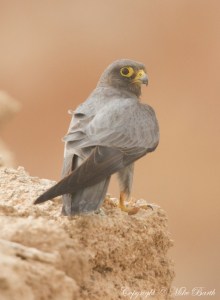 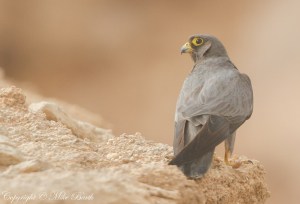