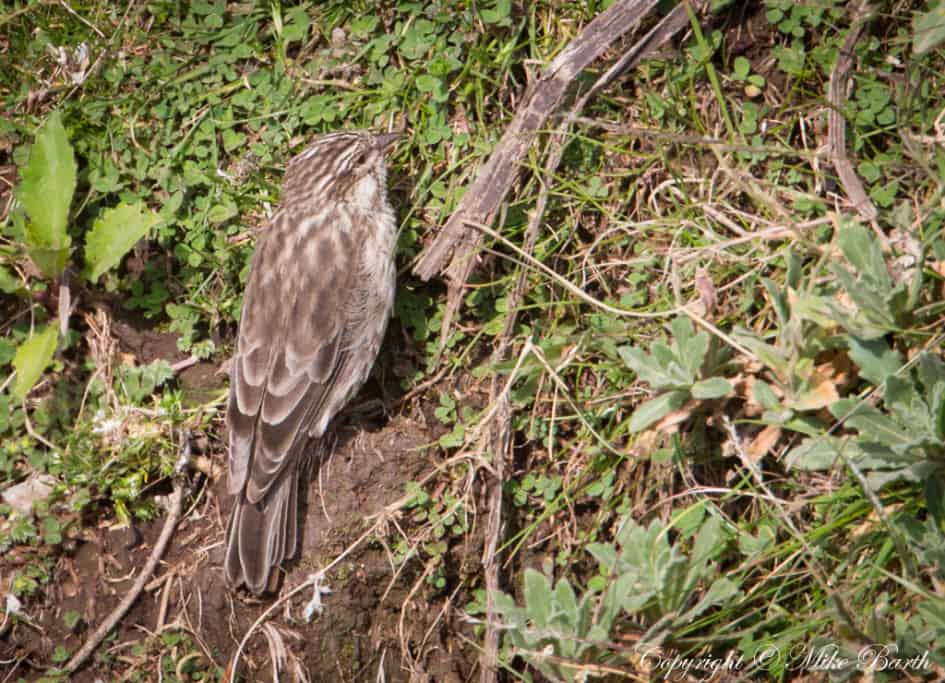 The species’s population is suspected to be in decline owing to the limited but increasing conversion and degradation of its habitat, although the likely rate of decline has not been estimated. Much of its habitat is well-protected due to the steepness of the terrain. However, habitat in the Ankober area is under pressure from increased grazing and cultivation (EWNHS 1996, J. Vivero in litt. 2003). Habitat encroachment is increasing due to grazing and cultivation of new lands, both aspects closely related to increasing human and livestock population. Eucalyptus plantations represent a serious problem in some areas. 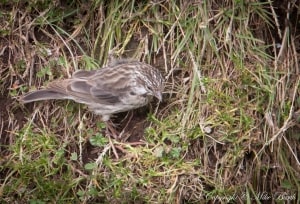 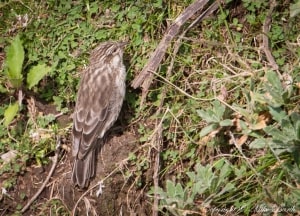