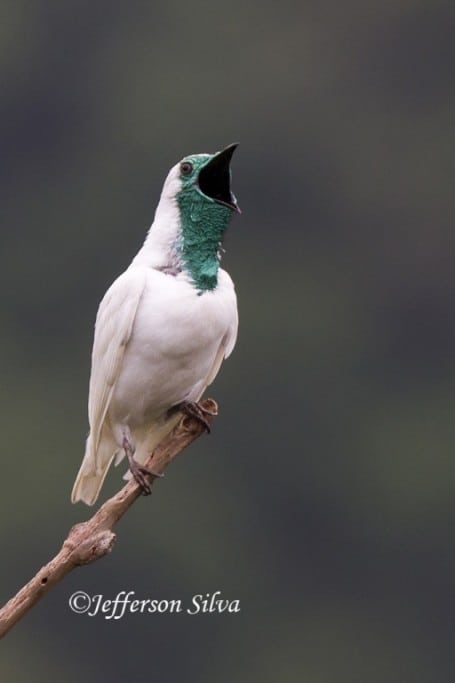 Procnias nudicollis is known from a wide area of east Brazil (Alagoas south to Rio Grande do Sul and inland to south Mato Grosso), north-east Argentina (Misiones, with one record in Corrientes) and east Paraguay (west to Concepción) (Ridgely and Tudor 1994, Parker et al. 1996, Bertonatti 1997). The combination of increased rates of habitat loss and more intense trapping pressures within this species’s range in Paraguay and Brazil mean that its population is likely to have been undergoing rapid declines. For these reasons the species qualifies as Vulnerable. 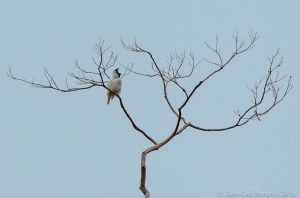 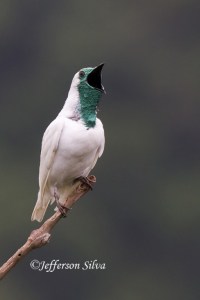