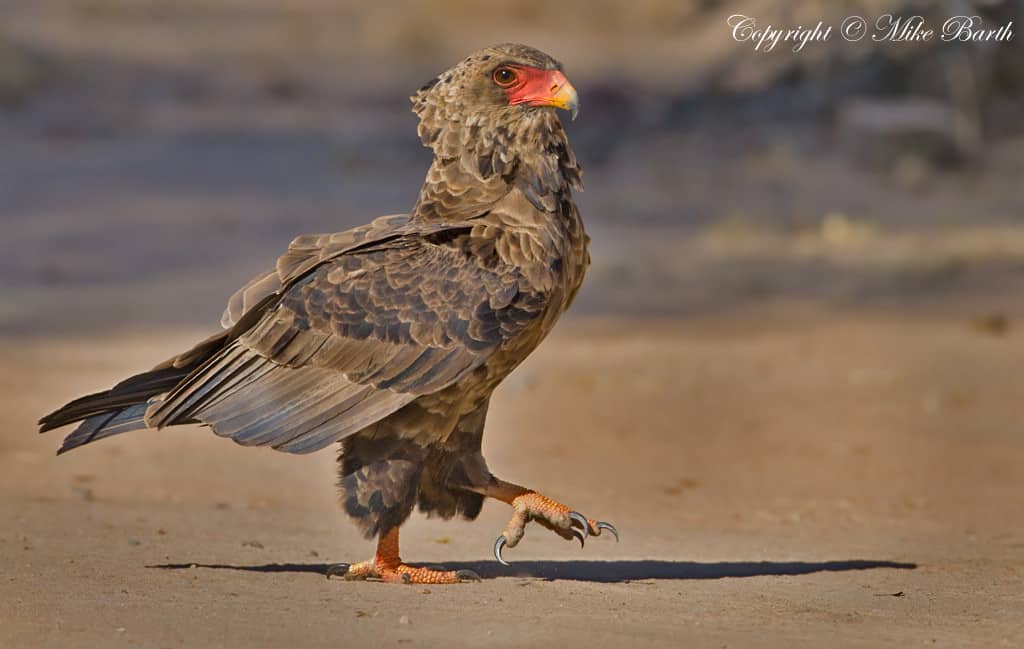 This species is classified as Near Threatened because it is suspected to have undergone moderately rapid declines during the past three generations (41 years) owing to habitat loss and incidental poisoning and pollution, and is consequently believed to approach the threshold for classification as Vulnerable.  Putative reasons for declines vary, but include poisoned baits, pesticides, trapping for international trade, nest disturbance from spreading human settlements, and increased intensification and degradation of agricultural land (Ferguson-Lees and Christie 2001, N. Baker in litt. 2005, S. Thomsett in litt. 2005). The major cause of the decline seems to be almost entirely poisoning by a few large-scale commercial farmers, but poisoning is also a problem in tribal small-stock farming communities. 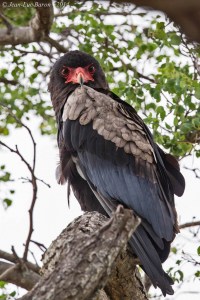 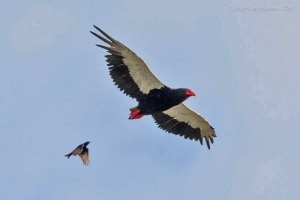 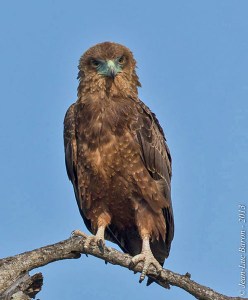 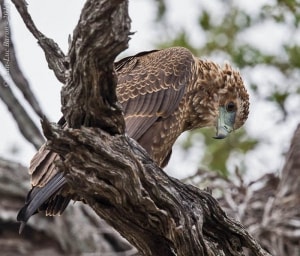 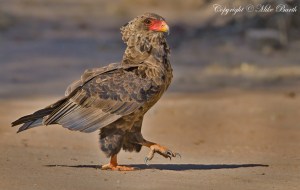 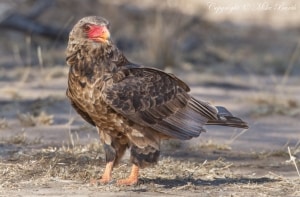 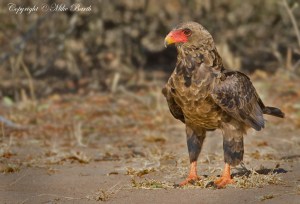 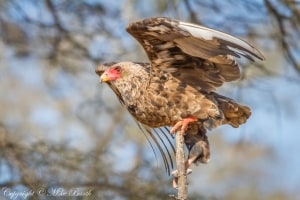 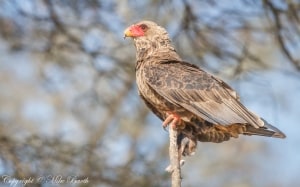 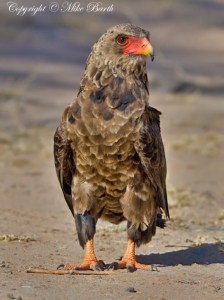