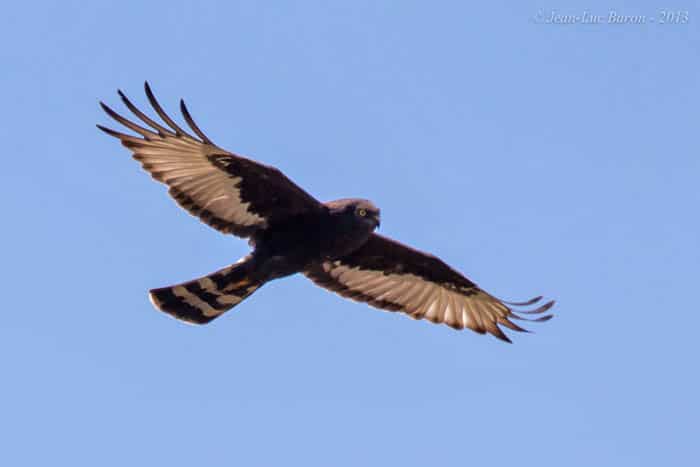 Circus maurus is restricted to southern Africa, where it is concentrated in the Western Cape (its core range), and occurs in the Eastern Cape, the Northern Cape and Free State (where it is irruptive in both areas), in South Africa (R.E. Simmons in litt. 2004), and is also found in Lesotho (non-breeding birds) (R.E. Simmons, O. Curtis and A. Jenkins in litt. 2004), with a tiny isolated population in northern Namibia (less than 50 birds including about five pairs [Simmons 2005]). It is considered a vagrant in Botswana and Swaziland, where non-breeding birds occasionally occur (Hancock 2008). 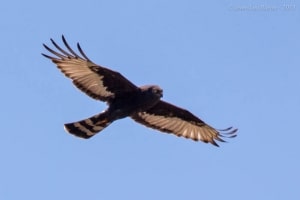