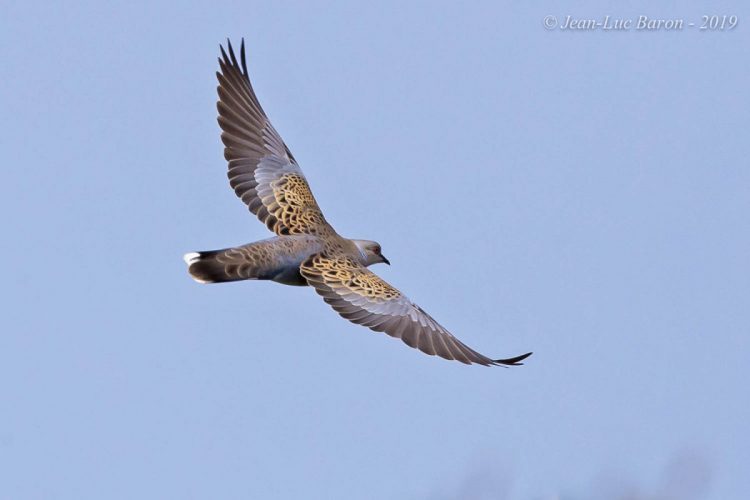 The species is a widespread migrant breeder across much of central and southern Europe, Central Asia, the Middle East and North Africa, wintering mainly in the Sahel zone of Africa. This species is listed as Vulnerable. It has undergone rapid declines in much of its European range whilst in Russia and Central Asia it is thought to have experienced further severe declines. Declines are thought to be driven by a number of factors including loss of foraging and nesting sites as well as disease and hunting along its migration routes. 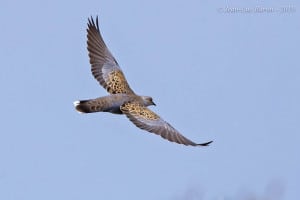