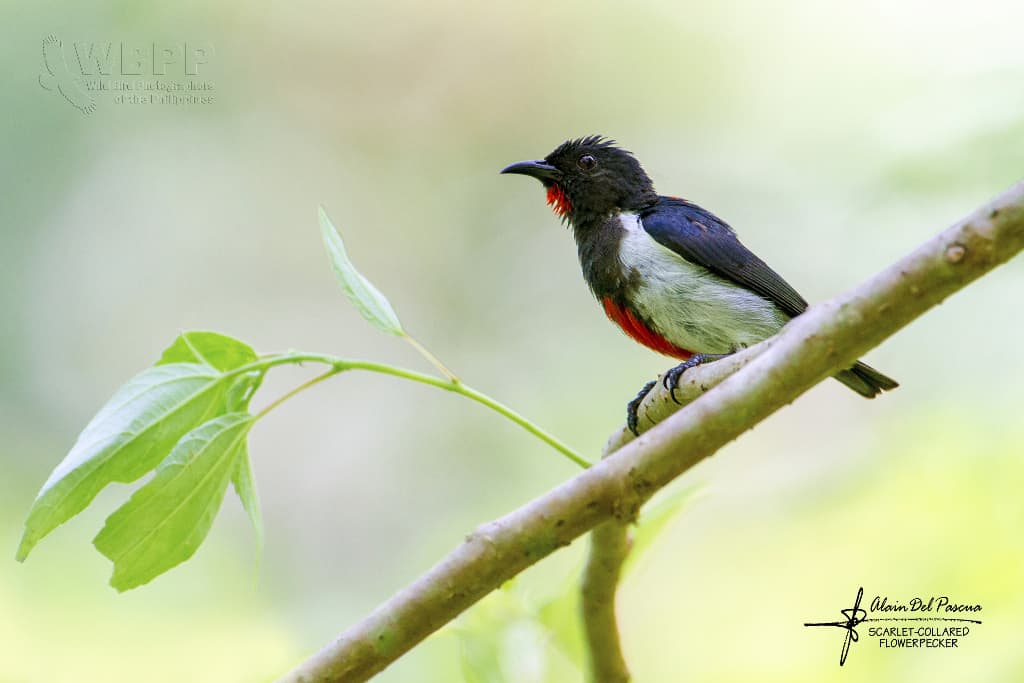 Dicaeum retrocinctum is endemic to the Philippines where it was thought endemic to Mindoro until the early 1990s when it was surprisingly discovered on Panay and Negros (Collar et al. 1999). On Mindoro it was formerly abundant and still considered fairly common as recently as the 1980s. Data from 1991 surveys show that it remains common in one or two remnant forest tracts on the island but has declined steeply elsewhere. Numbers on Negros, where it is known from just two sites, may be very small. The size of the Panay population is unknown. 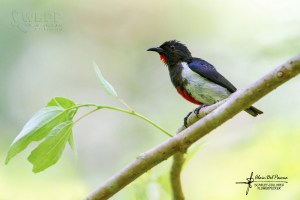