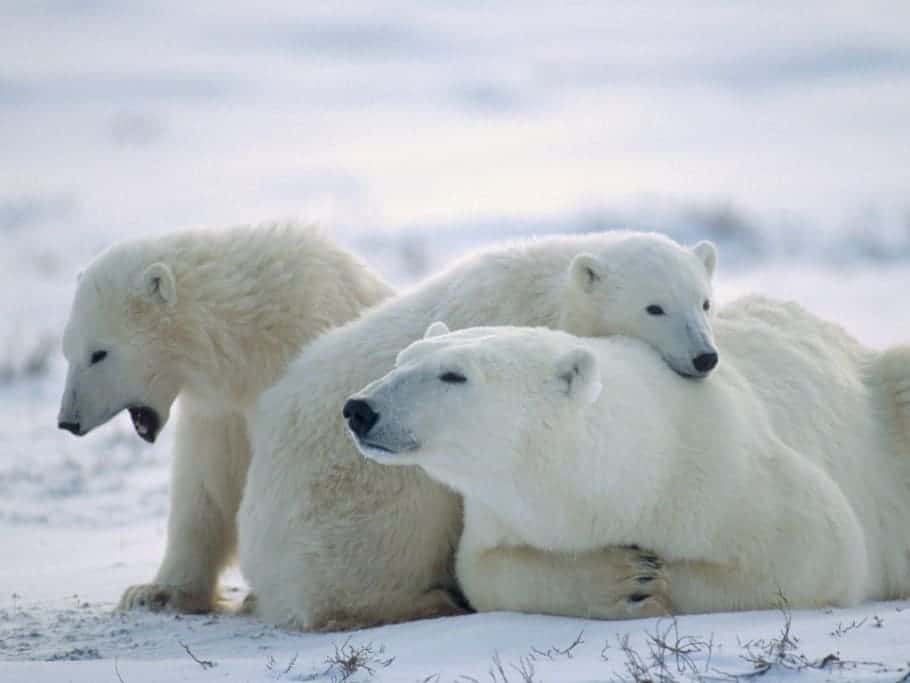 An extraordinary journey to the top of the world, “To The Arctic 3D” tells the ultimate tale of survival. Narrated by Oscar® winner Meryl Streep, the film takes audiences on a never-before-experienced journey into the lives of a mother polar bear and her twin seven-month-old cubs as they navigate the changing Arctic wilderness they call home. Captivating, adventurous and intimate footage brings moviegoers up close and personal with this family’s struggle to survive in a frigid environment of melting ice, immense glaciers, spectacular waterfalls, and majestic snow-bound peaks. Warner Bros. Pictures and IMAX® Filmed Entertainment present a MacGillivray Freeman Film, “To The Arctic,” a One World One Ocean presentation, directed by two-time Academy Award®-nominated filmmaker Greg MacGillivray (“The Living Sea,” “Dolphins”). Filmed in 15/70mm IMAX ®3D. Songs by Paul McCartney.

MacGillivray Freeman Films is the world’s foremost independent producer and distributor of giant-screen 70mm films with 35 IMAX® films to its credit. Throughout the company’s 40-year history, its films have won numerous international awards including two Academy Award® nominations and three films inducted into the IMAX Hall of Fame. “To The Arctic 3D” follows in the company’s long tradition of films known for their artistry and celebration of science, and for calling attention to the natural world.