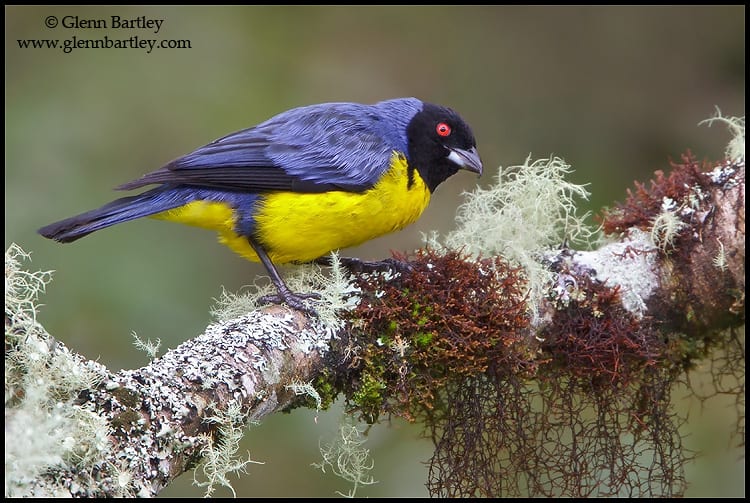 During the last week our members have again entered some outstanding top-ranking wildlife images for the “Best Photo of the Week” competition.

Click on the first image and then page through the slideshow. Please select the three images you like best of all and VOTE for them at the bottom of this page. Voting will remain open for 6 days after which the results will be published.

After registering your 3 votes you’ll be able to see which images our other readers have chosen. You may wish to return to this page during the week to see how the voting is proceeding. You may also leave comments at the bottom of this page if you wish. 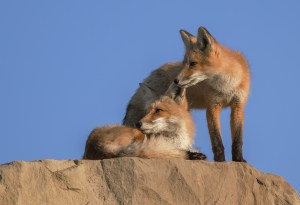 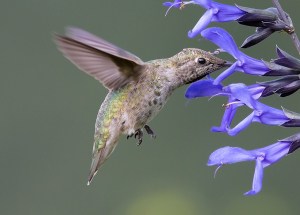 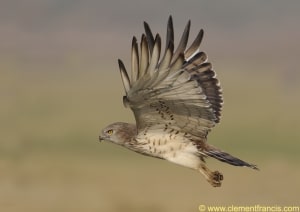 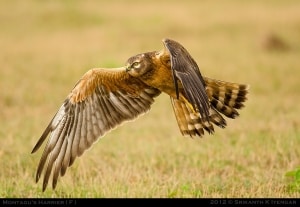 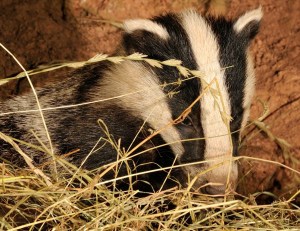 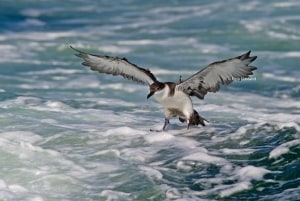 Coming in for Landing Great Shearwater 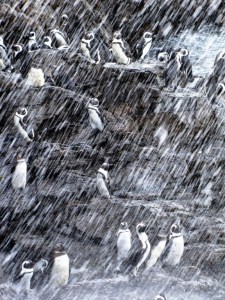 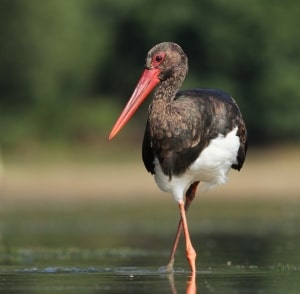 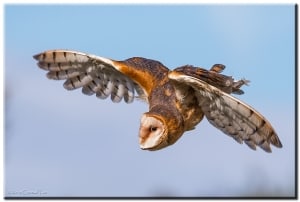 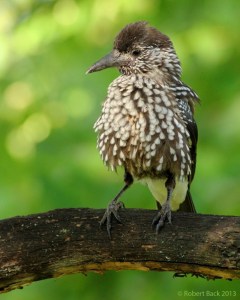 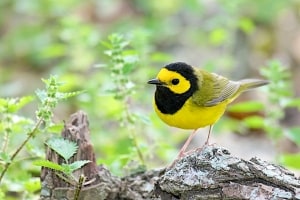 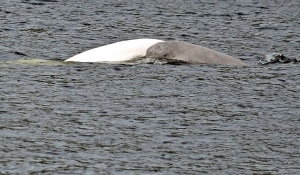 Baby Beluga Swimming with its Mother 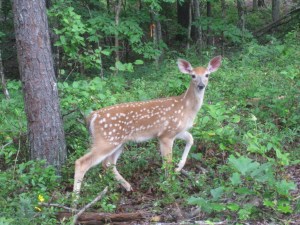 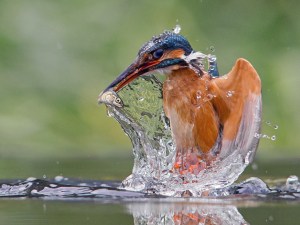 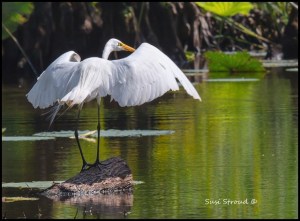 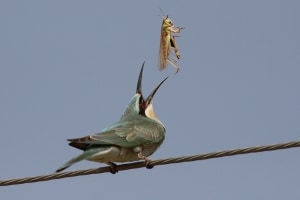 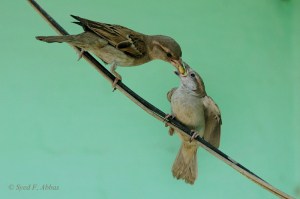 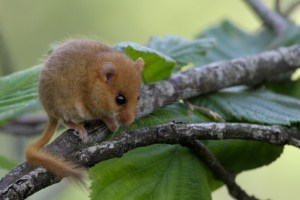 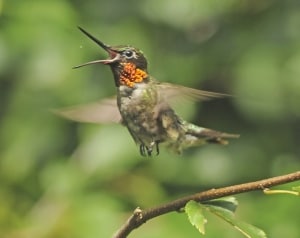 Ruby-throated Hummingbird Devouring an Insect on the Fly 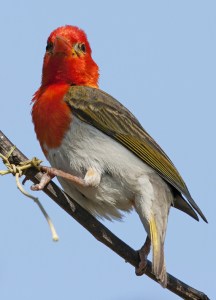 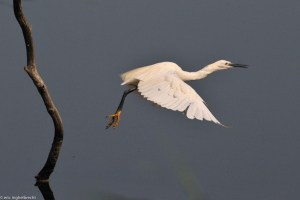 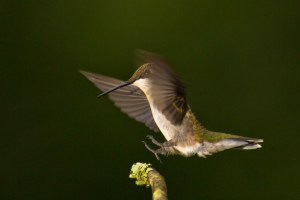 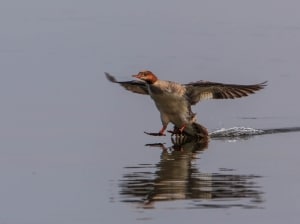 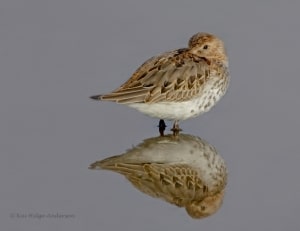 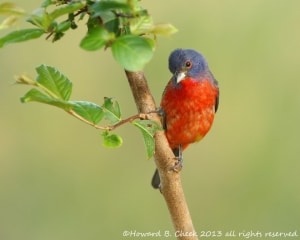 Which 3 photos from last week did you like best of all?

Now that you’ve voted, submit your photo for:

The Next Photo Competition

1) The photo must have been taken by you, and you own the copyright.
2) The photo description must include a caption and your name.
2) Entries will be limited to one original photo per person.
4) Photos of pets, captive or domesticated animals are not allowed.
5) Photos not in accordance with conditions of entry may be excluded.
6) Winning photos will also be featured on our blog’s rotating banner.

Yes marvelous pictures, I have voted for my three favourites, regards from Auvergne!