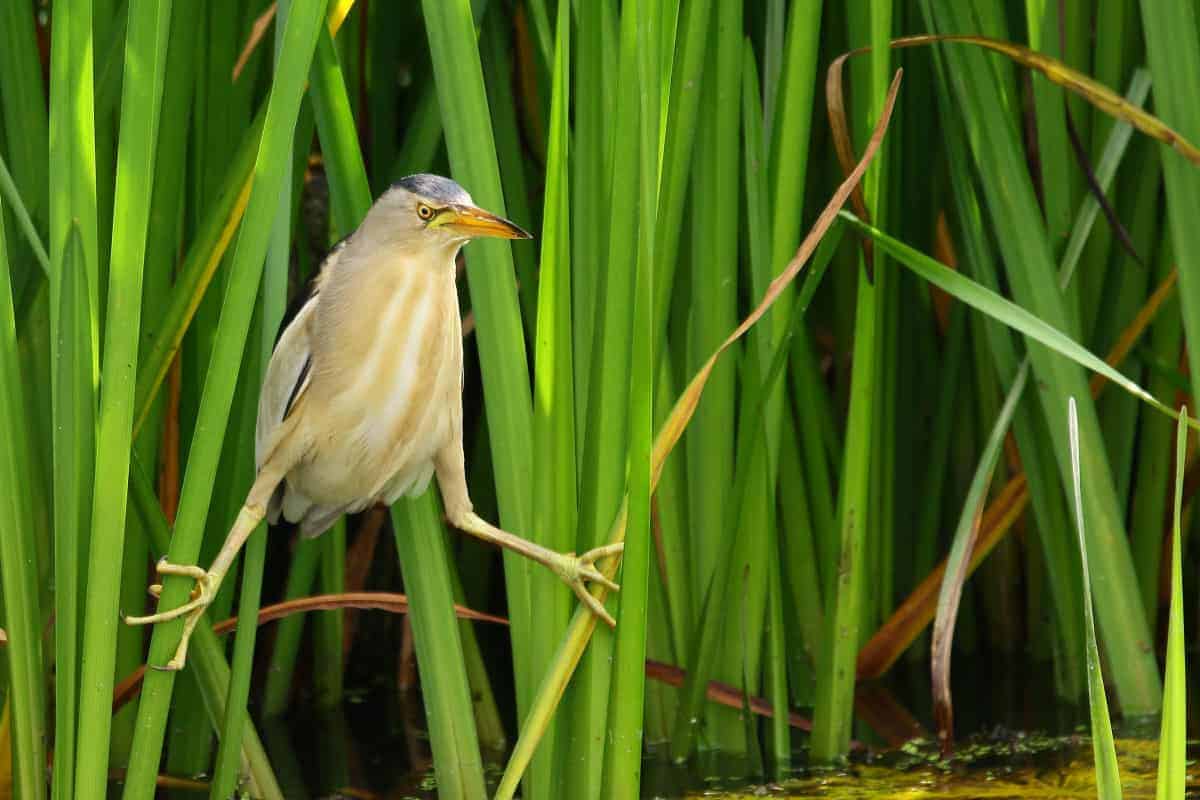 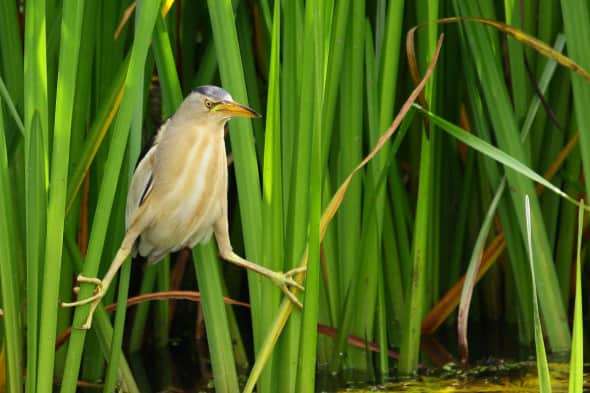 Rob Belterman has been working in Rotterdam Zoo since 1978, and is based in the Netherlands. His project activity encompasses the genetics (chromosomes) of birds and mammals, sexing European White Storks for re-introduction in the Netherlands, Bearded Vultures in Austria, and Cinereous Vultures in Mallorca. He coordinates two European Endangered Species Programmes for Red-crowned Cranes and Siberian Cranes. Rob is an enthousiastic bird photographer and always takes his camera with him when travelling.