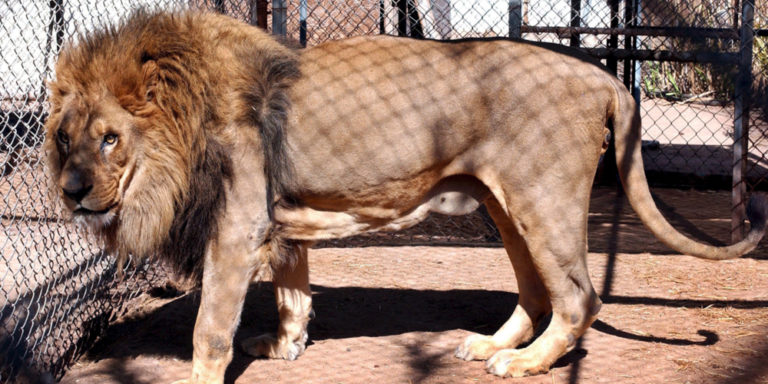 DURBAN – BANNING canned hunting would have dire implications for the hunting industry and South Africa could lose billions of rand each year as a result.

So said wildlife hunting bodies after Environment, Forestry and Fisheries Minister Barbara Creecy recently announced that a high-level panel had recommended a ban on the captive breeding, hunting and petting of lions in South Africa.

Hunting associations said if a ban was imposed, it would have a dire impact on the hunting industry and result in job losses, while the South Africa National Parks (SANParks) has come out in full support of the minister’s announcement.

Confederation of Hunting Associations in South Africa chief executive Steven Paulos said that while members were still going through the report, there were already worrying signs for the future of the industry.

Professional Hunters’ Association of South Africa chairperson Pieter Potgieter agreed that a ban would be bad for an industry that already suffered during the Covid-19 lockdown.

“Our industry generates nearly twothirds of its revenue from the domestic market, and the lockdown meant that the industry came to a standstill. With the ban, we’re looking at a huge loss of income for many people whose livelihoods depend on the industry.”

A report published recently on the organisation’s website indicates that hunting contributed R13.6 billion during the 2017/18 season. The report further indicates that hunting creates jobs mainly in rural areas where people are employed as guides, professional hunters, skinners and trackers. Limpopo, the Free State and the Northern Cape are the leading provinces when it comes to jobs in the hunting industry.

However, SANParks chief executive Fundisile Mketeni said yesterday that the high-level panel report would assist in enforcing the responsible management of wildlife in South Africa.

“This paves a positive trajectory for South Africa, considering the damaging view many tourists and conservation bodies hold against these kinds of activities. However, SANParks hopes that the anticipated resultant growth in tourism will not only save jobs, but create new opportunities for those who depended on value chains linked to canned lion hunting.”

Mketeni said that responsible wildlife management was important to ensure that the next generation was handed a better future in which prized assets were protected.

This article was first published by IOL on 5 May 2021. Lead Image: A lion is photographed in a caged enclosure at a captive breeding centre for large predators at an undisclosed location in South Africa’s Free State Province in an undated picture released 16 November 2005 by the International Fund for Animal Welfare (IFAW). (EPA).