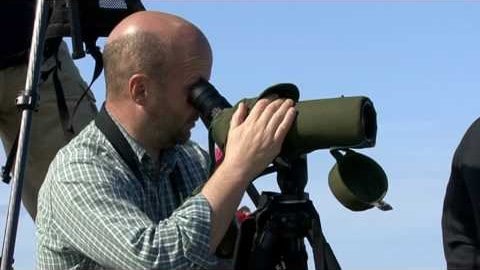 “Birds, Bins and Bullets” follows a group of birdwatchers from the north of England as they work alongside the Malta Police Force and Birdlife Malta volunteers in their fight against illegal hunting. Birds, Bins and Bullets received the “Honorable Mention for Conservation Message” in the 32nd International Wildlife Film Festival, Missoula, Montana USA in 2009 The film contains material recorded in Autumn 2007 and Spring 2008. Conservation at the sharp end. Part1 – Arrival and First Impressions