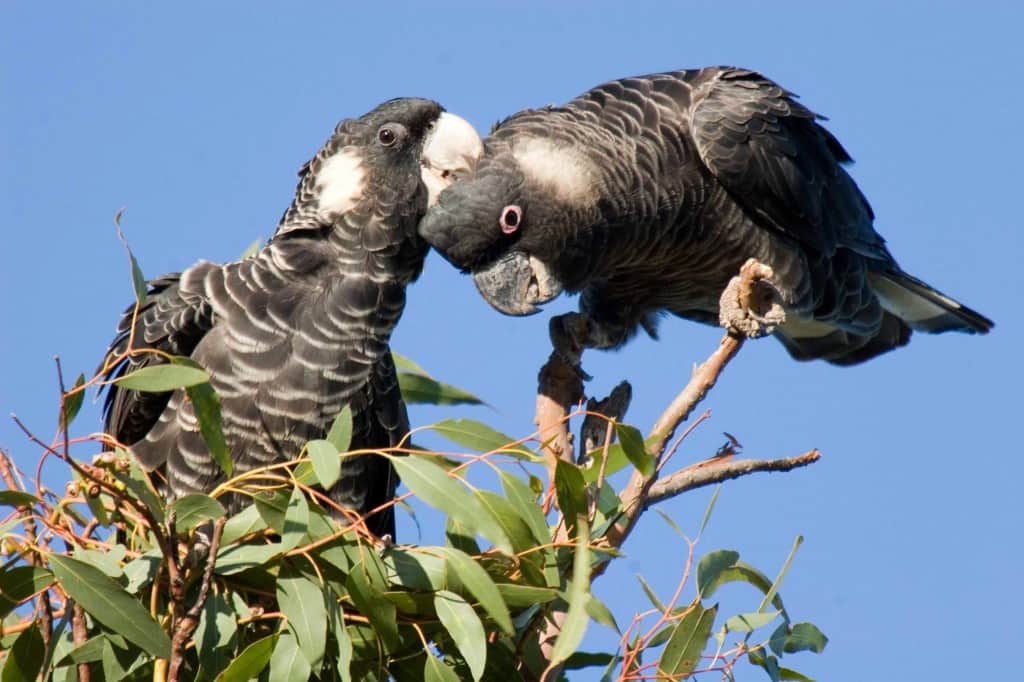 A report released by BirdLife Australia (BirdLife Partner) and the Department of Environment and Conservation shows that the numbers of Carnaby’s Black-Cockatoos decreased in the Perth Region in the last year.

BirdLife Australia’s WA Program Manager, Cheryl Gole, said “From 2010 to 2011, we’ve seen a 37% decrease in the number of Carnaby’s Black-Cockatoos counted at night roosts in the Swan Region, an area which includes Perth.”

Read full article, which was written and published by Birdlife International.