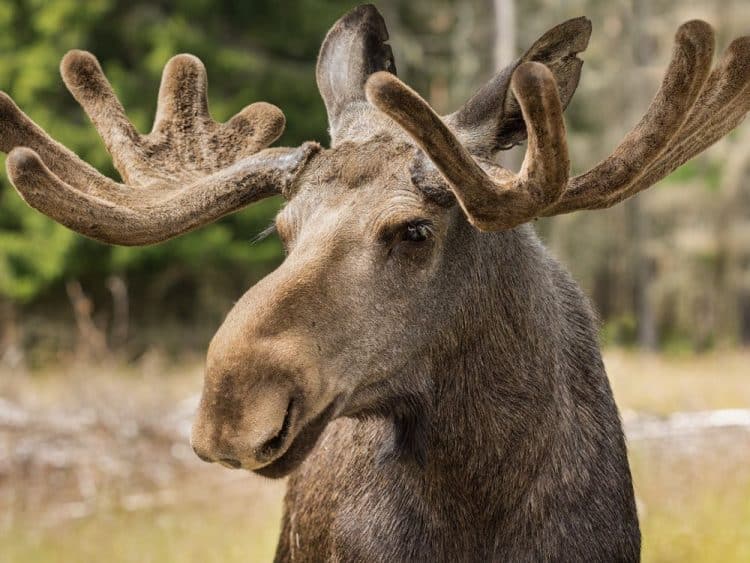 Manitoba Conservation officers busted four hunters from Brandon and seized their vehicle and firearms as part of the province’s crackdown on illegal night hunting and hunting in moose closure areas.

In the early hours of Tuesday, conservation officers, with support from an aerial patrol, saw a group of hunters using a spotlight to hunt from a vehicle southwest of Carberry along a Manitoba Hydro right of way. Conservation officers on the ground moved in and arrested the four men.

Their vehicle, a 2014 Dodge Ram truck, as well as two rifles, a shotgun, a spotlight and various other hunting items were seized.

Since Oct. 10, conservation officers have conducted patrols to enforce Manitoba’s new Wildlife Amendment Act (Safe Hunting and Shared Management), resulting in: charges or appearance notices to 17 individuals for serious wildlife offences; warnings to 13 individuals for night hunting without a permit or for hunting in a moose closure; charges to four individuals for possessing illegally taken wildlife; seizures of three vehicles; seizures of six firearms; and restitution orders totalling $5,000.

On Oct. 10, the Wildlife Amendment Act (Safe Hunting and Shared Management) took effect with the goal of protecting Manitoba’s moose population and ensuring a safe hunting environment. Night hunting is now illegal in Manitoba on all private land.

The province has implemented a permit system to allow opportunities for rights-based hunting on some Crown land, and has different requirements for northern and southern Manitoba based on extensive Crown-Indigenous consultations that contributed to the development of the legislation.

In northern Manitoba, Indigenous hunters may hunt at night on Crown land and do not need to apply for a permit, though it is subject to a three-kilometre safety buffer around occupied sites and provincial roadways.

In southern Manitoba, night hunting is prohibited except with a permit that allows rights-based hunting on Crown land, subject to terms and conditions establishing where it can be done safely.

Anyone with information on illegal activities is asked to call their local Manitoba Conservation and Climate office or the Turn In Poachers (TIP) line at 1-800-782-0076.

This article was first published by The Winnipeg Sun on 4 November 2020. Lead Image: File photo of a moose by Getty Images.