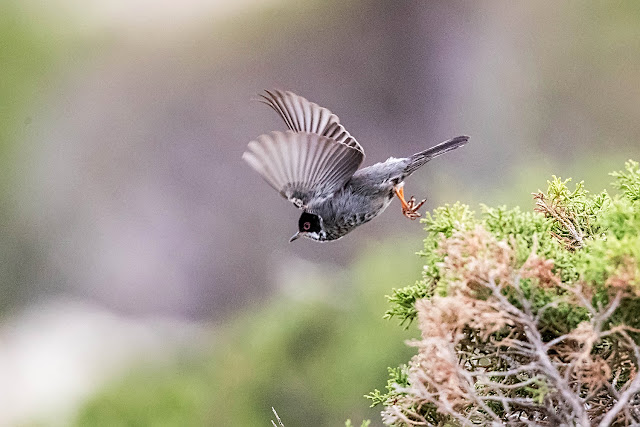 The Cyprus Warbler, (Sylvia melanothorax), is a typical warbler which breeds on Cyprus. The species is a partial migrant, with most birds migrating to north-east Africa and the remainder making short-distance or altitudinal movements to the lowlands and coastal areas of Cyprus.

These birds breed in a rather wide range of scrub and maquis, favouring medium-height maquis, such as that formed by Cistus, Pistacia lentiscus, juniper (Juniperus) and cypress (Cupressus).

It is also found in more sparse and lower scrubby vegetation, as well as openings in woodland, bushy areas with sparse tree cover, and open pine (Pinus) woodland with considerable amount of undergrowth. It will use rocky hillsides and agricultural areas, so long as there is enough bush cover present. 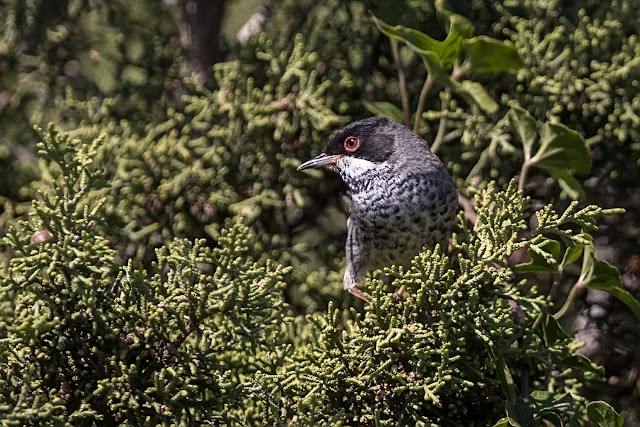 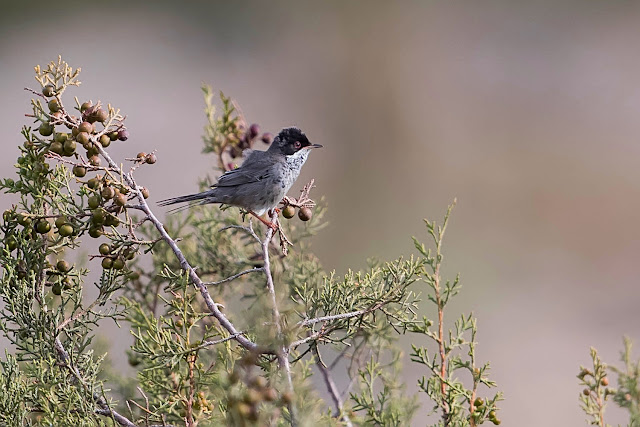 Breeding occurs from late March to June. The nest is a strong cup of grass and stems bound with cobwebs, lined with finer grass, cobwebs and hair and often with juniper bark in the outer wall. 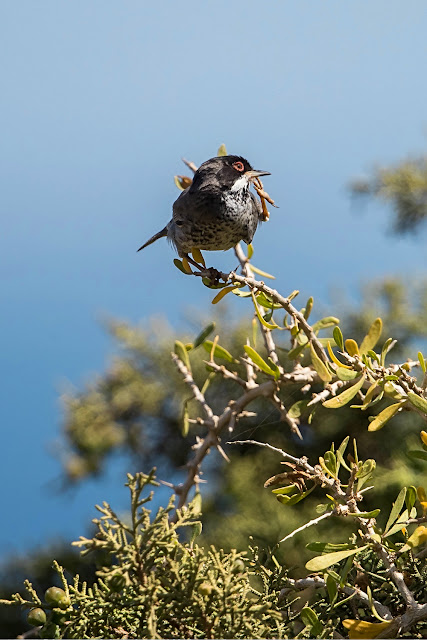 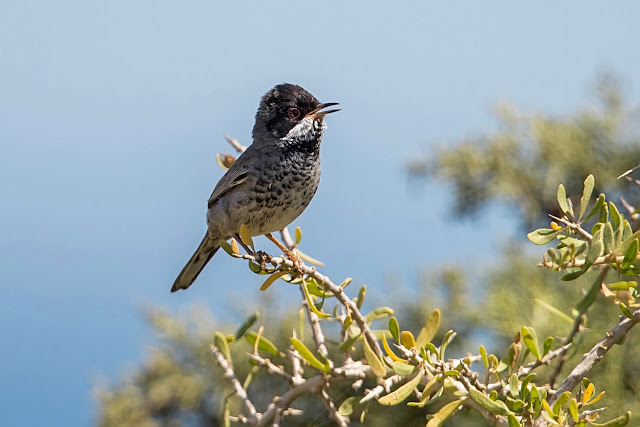 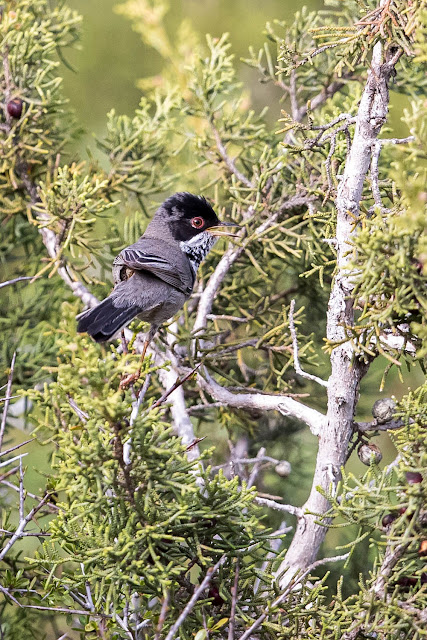 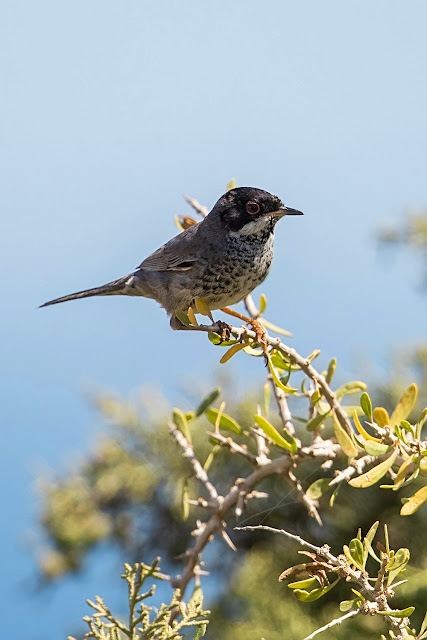 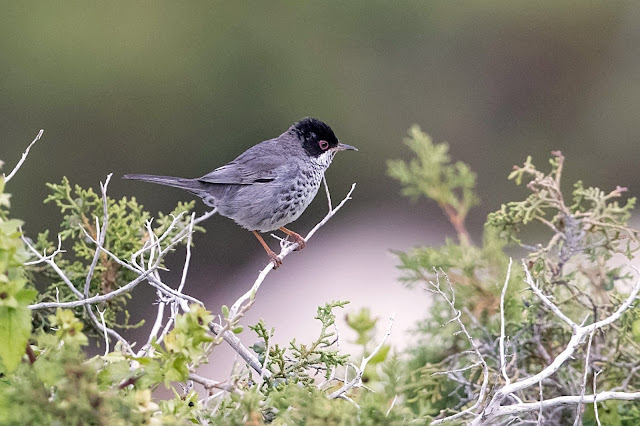