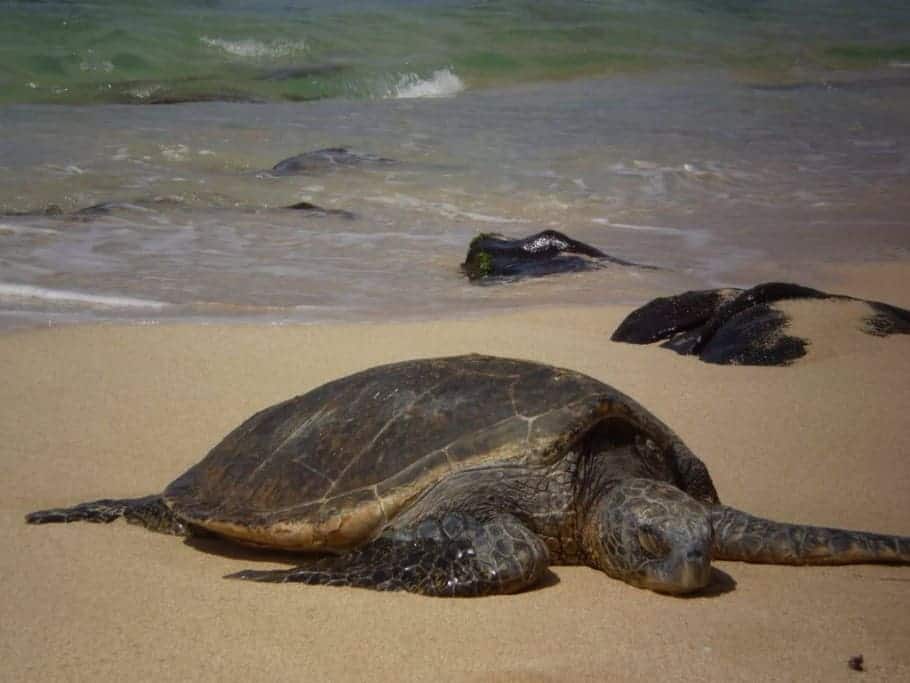 On Saturday, March 3, the federal Pacific Fishery Management Council voted to pursue the expansion of California’s devastating drift gillnet fishery for swordfish and sharks into an area that is currently off-limits in order to protect critically endangered Pacific leatherback sea turtles.

The Pacific Fishery Management Council’s action specifically asked for an analysis of just how much of the sea turtle protected area could be reduced to allow more drift gillnet fishing. The Pacific Leatherback Conservation Area prohibits drift gillnet fishing between August 15 and November 15 along the California coast north of Point Sur out to the 200-mile Economic Zone.

It was established in 2001 to protect the endangered leatherback which migrates from Indonesia specifically to feed on jellyfish off the U.S. West Coast. The Council tried to open the area once before in 2006, but the attempt was defeated by conservation groups.

Read full article, which was written and published by Oceana.org